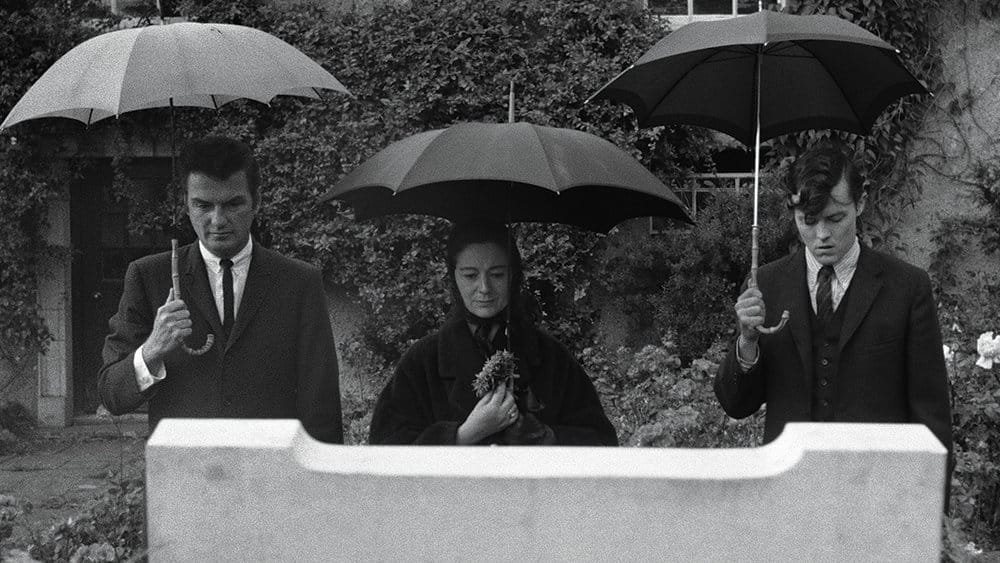 This week’s recommendation is from one of the absolute greatest film directors of all time — a director, who, if it were not for the chance bestowed upon him by notorious producer Roger Corman to make a cheap, low budget, gory horror film, would have perhaps never gone on to make some of the greatest films of all time. This week’s Tubi Tuesday was written and directed by none other than Francis Ford Coppola: 1963’s Dementia 13.

As an Italian-American, The Godfather is a film I’ve seen hundreds of times. There are numerous great scenes in that amazing film, but there is one in particular that alway stood out to me. That’s when Michael shoots Sollozzo and the dirty cop in the restaurant. It’s the tension that builds as Michael nervously shifts his eyes from side to side, readying himself to pull the trigger. It’s the way the camera zooms in slowly, and the clanging of the subway train growing louder and louder, pulling the viewer closer and closer to the edge of their seat.

It’s that panicked feeling we all get in our stomachs when we watch a horror movie, and Coppola handles it so masterfully that it’s not surprising he got he start in the horror genre.

Dementia 13 is an interesting film for its time, having the beautiful look and feel of a Hitchcock film with the violence and gore of a Bava film. 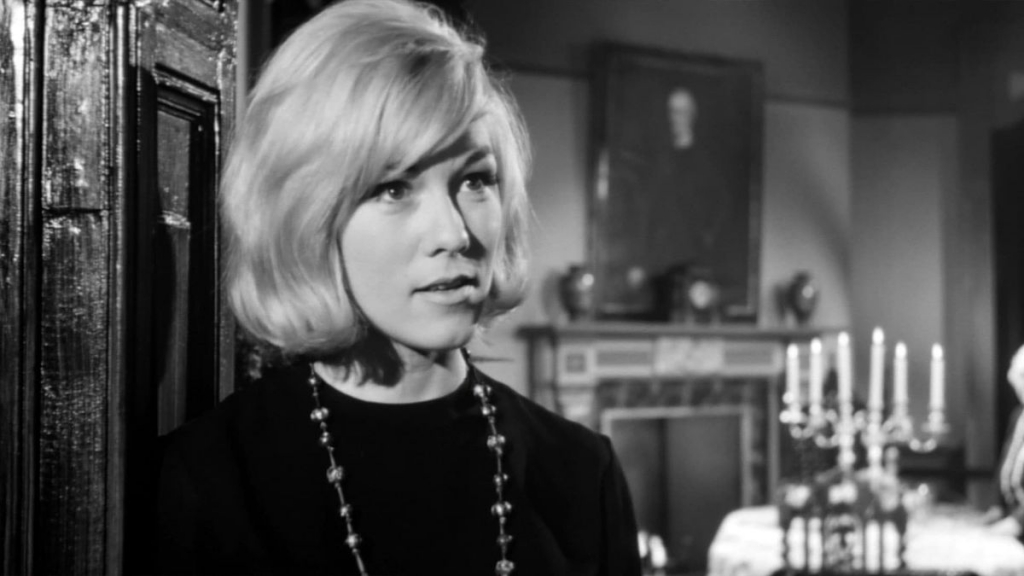 The film follows a woman named Louise who finds out her husband’s mother is planning on giving all her wealth to a woman named Kathleen. Her husband also tells her that she will get no money if he dies before his mother. When he promptly dies, Louise engineers a crazy plot to weasel her way into the will and claim the inheritance.

Louise’s grand plan is to go to her mother-in-law’s castle in Ireland and convince her that Kathleen is already dead and trying to communicate with her from beyond the grave. She steals some little toys and swims to the bottom of the pond to plant them so the old lady will find them. While down there, she finds Kathleen’s body. Shocked, she rushes to the surface, only to be hacked to death by an axe-wielding maniac.

The second half of the film has a very different tone than the first. 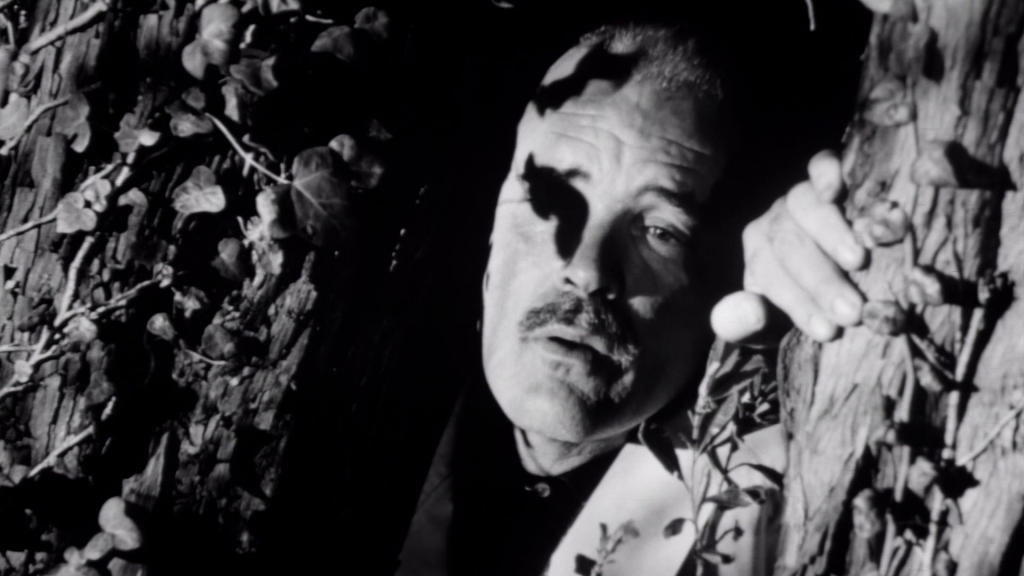 Gone is any mention of the inheritance, the Macguffin in this film. Instead, we shift focus to the family doctor as he investigates the murders. He roams the castle grounds searching for clues, unveiling secret shrines at the bottom of the pond, while the killer roams around decapitating random hunters on the property. He eventually lures the killer out with a nursery rhyme, and the film reaches its climax with an epic battle between good and evil.

Dementia 13 is a fine film. Of course, it’s no The Godfather or Apocalypse Now. But you can certainly sense the greatness of Coppola in this little low budget film.

Well worth the watch, Dementia 13 boasts a fair amount of on-screen gore that certainly must have shocked audiences upon its initial release. Don’t miss this classic horror gem, now streaming on Tubi.