Considered to be one of the most accurate portrayals of the Lovecraft mythos, “The Dunwich Horror” is a multi-dimensional acid trip with little plot. 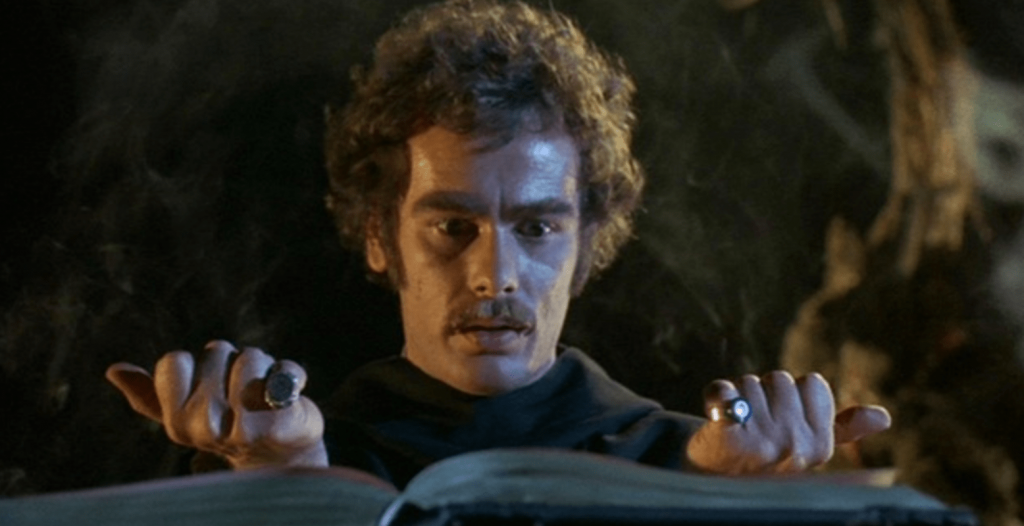 Wilbur Wheatley seeks the Necronomicon to study its divination. He seduces University student Nancy, and his nefarious lineage is soon revealed, threatening Nancy’s life and all those within this realm. Let’s dig into 1970’s “The Dunwich Horror”, directed by Daniel Haller!

Most of the coverage I read on The Dunwich Horror lauded it as being the closest to paper representation of Lovecraft. Though I’m not anyway near a Lovecraft scholar, I’ve read my share, and I do not see quite the same parallel.

There is less of a plot and more of a tone or feel. A reverberation that aims to disorient and discomfort you as you watch. Countless psychedelic sequences mark the presence and malevolence of a creature born of another realm. A clever tactic that lends for some interesting camera maneuvers and tricks but does little to keep any pace or cohesion.

It managed to make some of the densest and impenetrably complex aspects of Lovecraft’s mythos, blindingly boring. 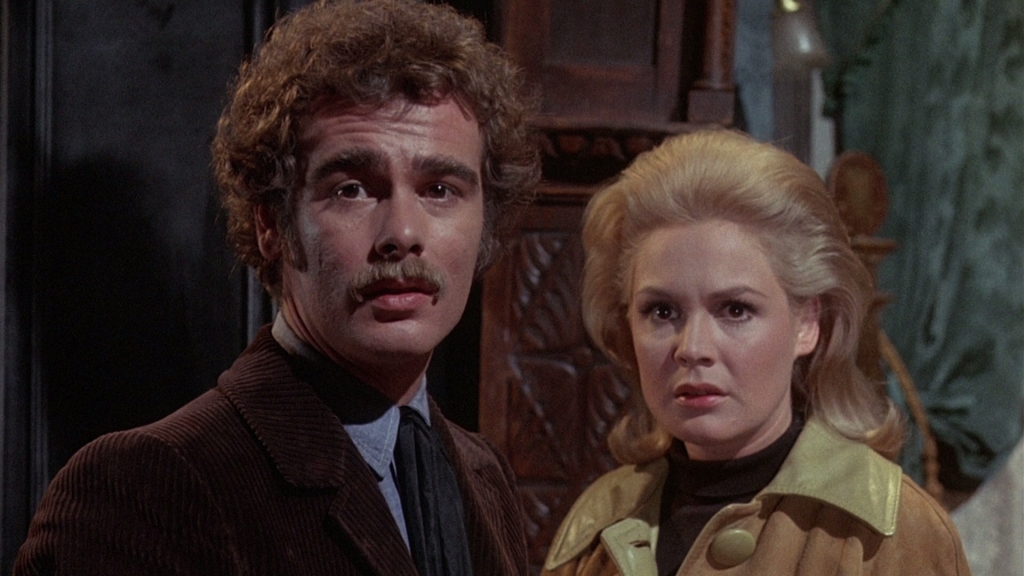 I’m not sure why so many Lovecraft adaptations fail. Lovecraft Country had one of the most brilliant pilots I’ve ever seen but then fell flat after four episodes. Stuart Gordon gave some of the best efforts possible, but he was also such a unique visionary that personally it never registers as Lovecraft. That’s a compliment to Gordon who holds a special place in my horror heritage.

Perhaps the best Lovecraftian cinematic effort wasn’t even a Lovecraft piece at all. The Mist (2007), a Stephen King adaptation, channeled Lovecraft with the most success in my opinion.

Completely ignoring 30 years of dedication to honing the craft of acting is unforgivable. 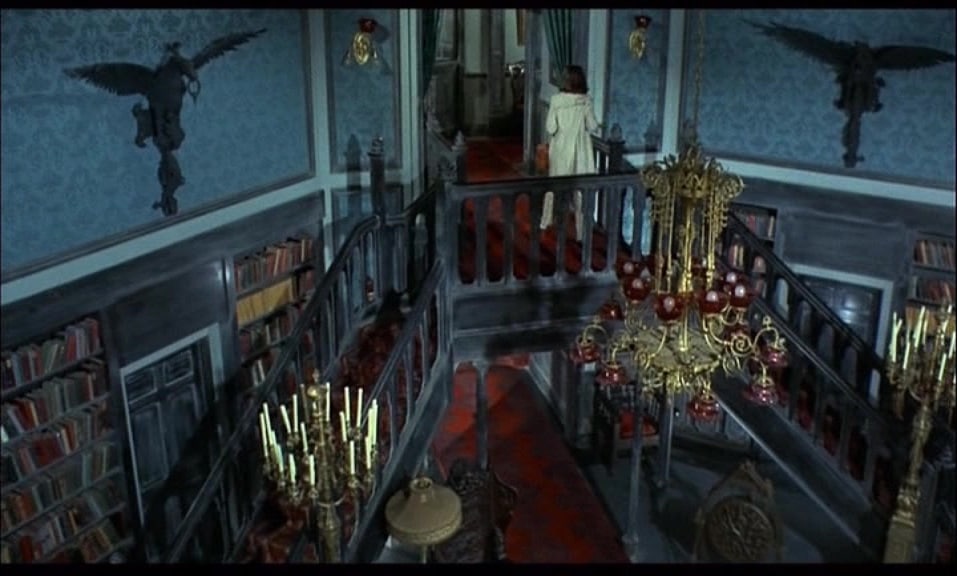 50’s heartthrob Sandra Dee (Gidget [1959]) is the blonde bombshell built on a foundation of innocence and fun. Although I feel she was miscast in the role, there is an evocative nature to her portrayal which lingers.

Any Lovecraft story is lush for the picking. It’s the translation that is difficult. Most “successful” adaptations step over the line of ironic or just straight cheese.

There have been countless attempts at this novella both long and short form, none of which have summoned my attention.

Shout Factory released a double feature along with Murders in the Rue Morgue (1932), the Edgar Allan Poe adaptation. It is also available to rent on Amazon, but only in standard definition.