If you think you know what to expect going into “Werewolf in a Girls’ Dormitory”, I promise you don’t; and that’s a very good thing. 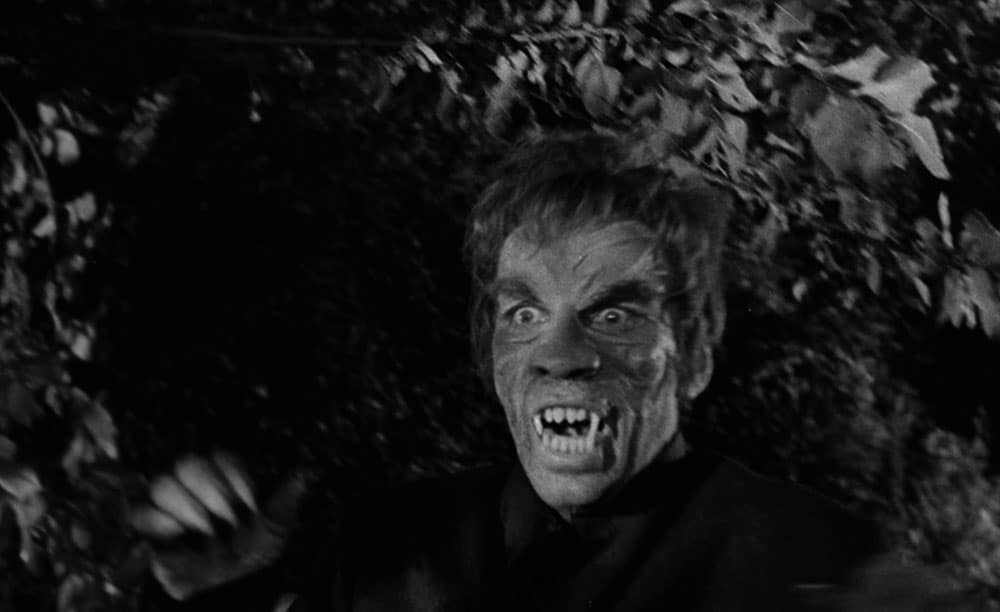 In honor of our Horror Spring Break, this month’s Tubi Tuesday recommendations are all school-themed. So far, we’ve covered Cemetery High (1988), Ghoul School (1990), and Sorority House Massacre (1986), and The House on Sorority Row (1982). For our final week, we’ll be delving into Werewolf in a Girls’ Dormitory, an interesting mashup of diverse genres.

The same folks in marketing also decided that Paolo Heusch and many of the other members of the cast didn’t sound American enough, so the director credit went to Heusch’s pen name of Richard Benson. I can totally understand the adjustment of the film’s title, but changing the director’s name seems like a very bizarre move.

However, this film is the definition of bizarre moves.

First, the film isn’t set in a dormitory; it’s set in a reformatory. And in regards to the werewolf, the film is less about the actual creature and more about the mystery of who exactly is the werewolf. Considering this is an Italian film, it’s natural that it would have a giallo-esque murder/mystery plot, but viewers pulled in by the clever title might be expecting a bit more. Confusing things even further, it seems the werewolf is not the only one killing girls in the reformatory.

Visually, the film is absolutely stunning in a way that black and white Italian horror films tend to be. 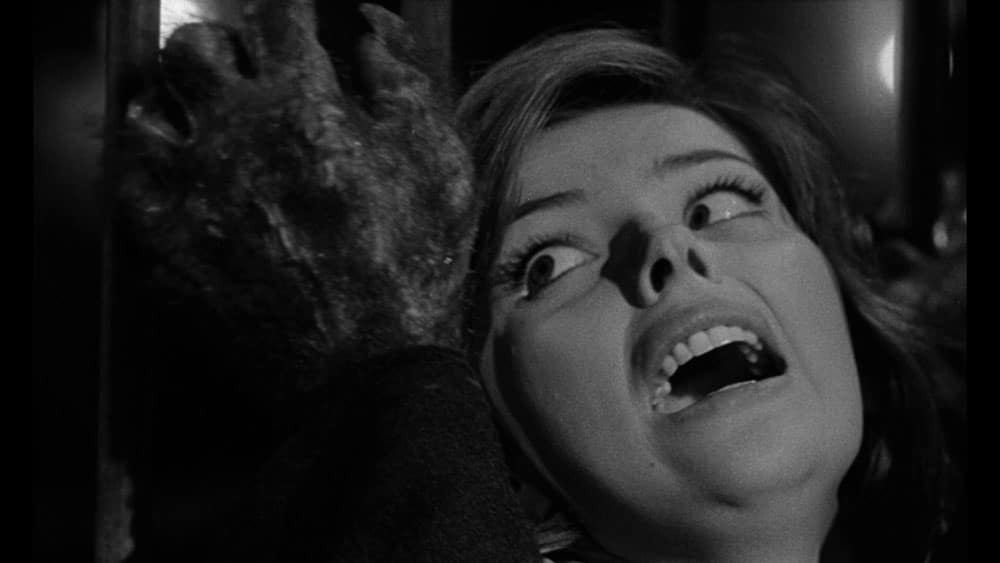 The version of the film found on Tubi is the American one, which includes the catchy theme song “The Ghoul in School” — a song that would be a perfect fit for a 1960s American B-Movie drive-in creature feature but seems a bit out of place in this serious Italian murder mystery.

The acting is superb, and the special effects, while dated to modern eyes, certainly must have terrified audiences of the time.

On either side of this film are opposing forces that would seemingly rip it apart. But, for some strange reason, they work together and make the film a quirky, unique bit of fun. Although viewers may be lured in by the clever title and a clever bubble gum pop song, the dark and stylish Italian Giallo that follows is well worth the watch. It’s a must-see for even the most sophisticated of horror fans.

Learn why we should never judge a book by its cover and check out Werewolf in a Girls’ Dormitory now streaming on Tubi.