They say love can drive you crazy, and the very disturbing and effective psychological thriller “Follow” is truly the personification of that. 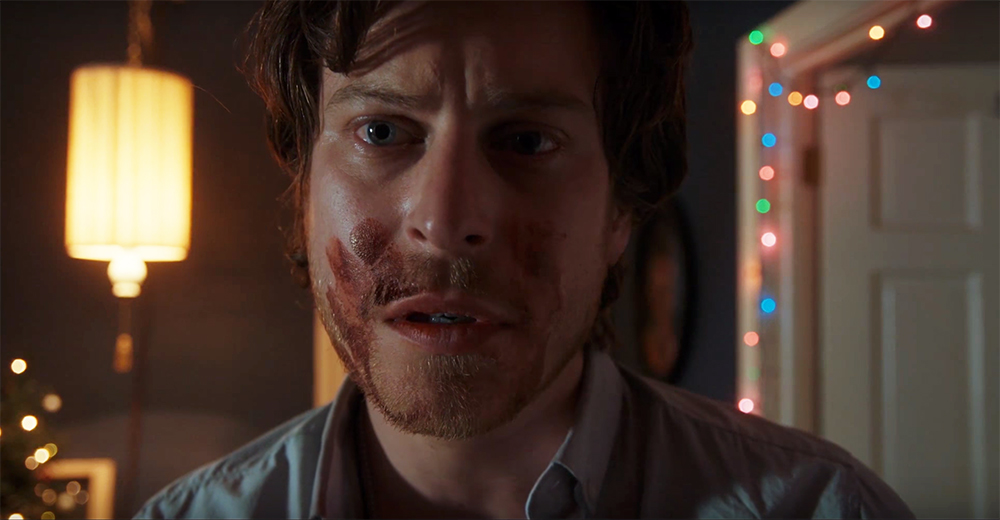 This week’s Tubi Tuesday is an extremely disturbing and depressing film from up and coming director Owen Egerton. Egerton’s 2019 film Mercy Black sits high atop my best horror films of 2019 so far. And having enjoyed Mercy Black so much, I had to explore the rest of this fantastic writer/director’s filmography — starting with his debut film, 2015’s Follow.

This movie is a special kind of fucked up that I was not expecting.

The byline for this movie simply reads:

“A man who receives an early Christmas present from his girlfriend blacks out only to wake up in a terrifying nightmare.” 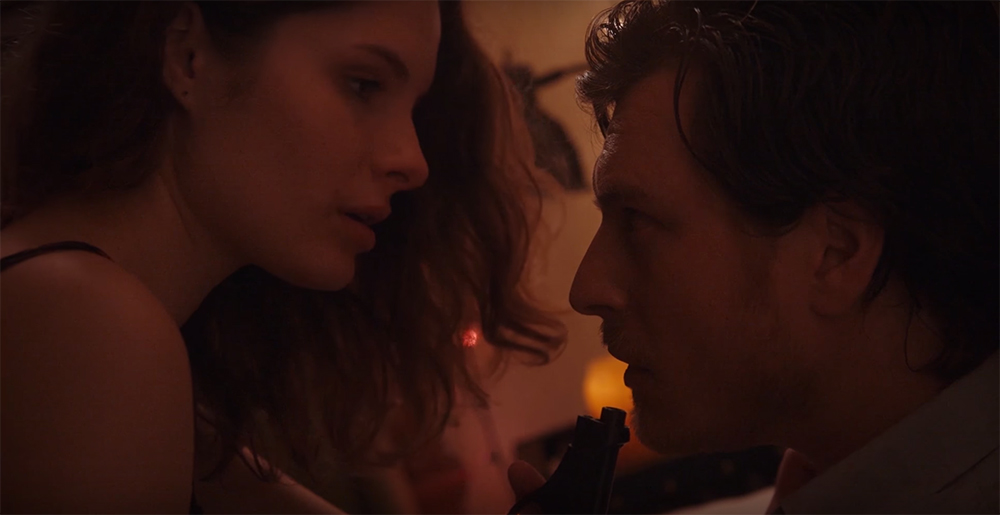 So, his bat shit crazy girlfriend gets him a gun for Christmas. She climbs on top of him, and while they are having sex, she tells him to put the gun in his mouth and pull the trigger. He awakens the next morning, 4 days before Christmas, to find her shot in the head and the gun in his hand.

This is 5 minutes into the movie, and the film gets about 100 times crazier after this. 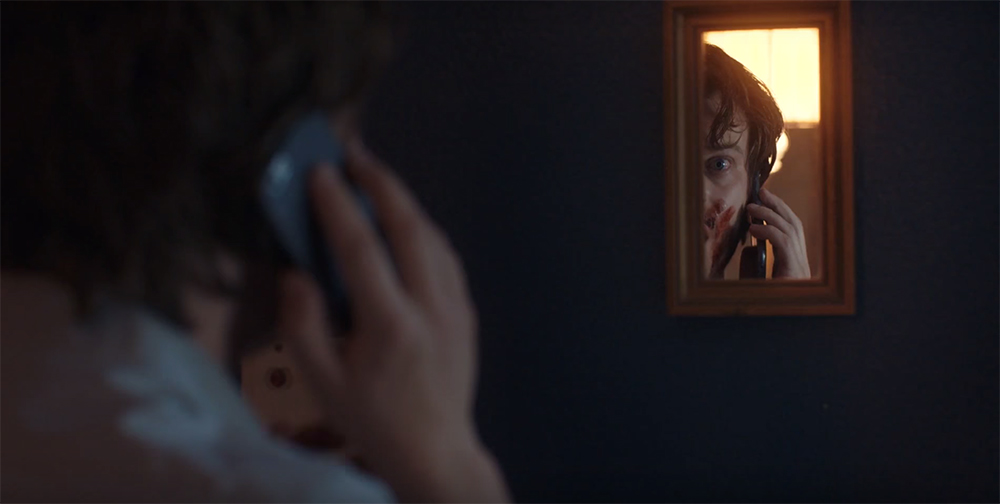 This movie has the unsettling and creep factors dialed up to 11 for its entirety. The film opens with a quote from Anais Nin “Love never dies a natural death.” And the movie explores this concept in complete, as Quinn (Noah Segan) is uncertain of how to deal with the death of his true love Thana (Olivia Grace Applegate).  How does he let go and move on?

Should he pick up the phone and call 911 to report the situation? Or should he dress Thana up in a pretty outfit and have a fancy Christmas dinner with her? Or should he just do as she says — Follow her and die with her.

This movie does a whole lot with a limited budget and is a real testament to the ability of its writer/director. 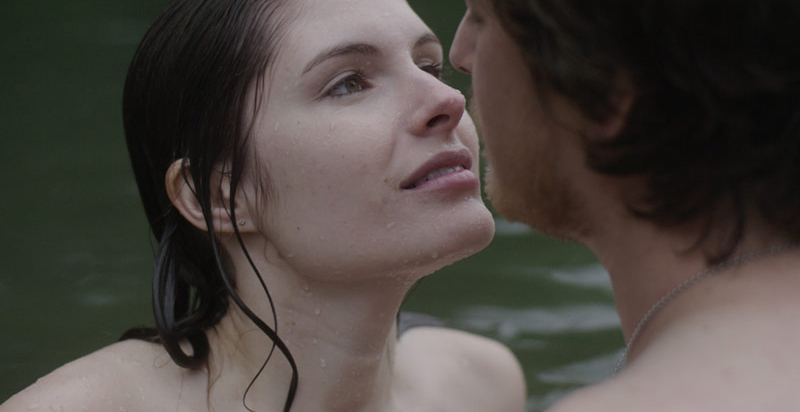 The entire movie takes place in the house that Quinn and Thana rent from their nosey landlord. And much of the movie is Quinn alone in the house slowing spiraling into insanity. His descent into madness is one the deepest and most profound in all of horror history. At times you will really feel for him and his sorrow of losing his great love. Other times, you’ll be spitting at the television in disgust at how insane a man can truly become.

A fantastic story, fantastic acting and a very unique premise. Bizarre, creepy and at times downright shocking. A fairly short movie at only 74 minutes that this movie uses to its full capacity to milk every macabre detail possible out of this dark premise, all leading to an equally depressing finale. 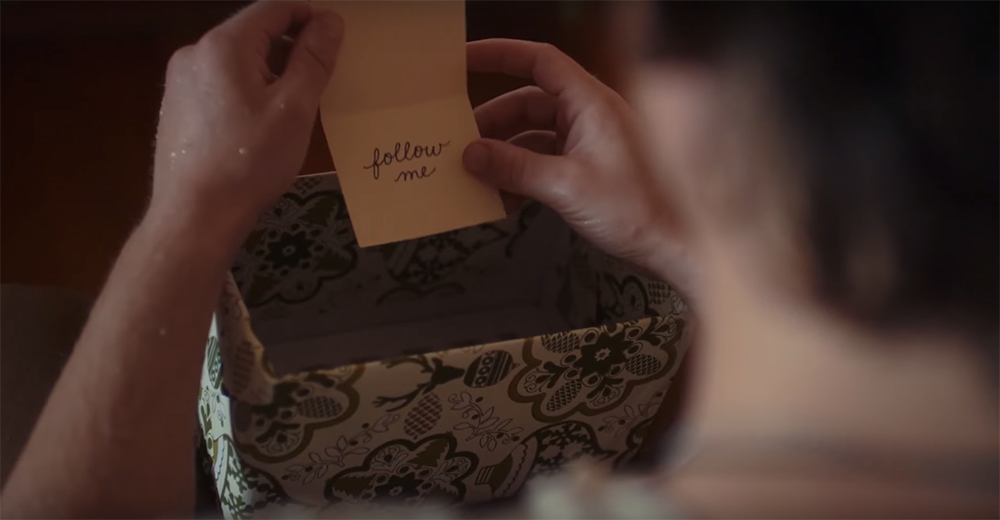 I for one cannot wait to see what future films he creates.

If you’re looking for something different to watch, Follow is currently streaming on Tubi. I highly recommend you check it out.