“Maggie” has undeniable star power and packs more raw human emotion into the over-saturated zombie sub-genre than any film before or since. 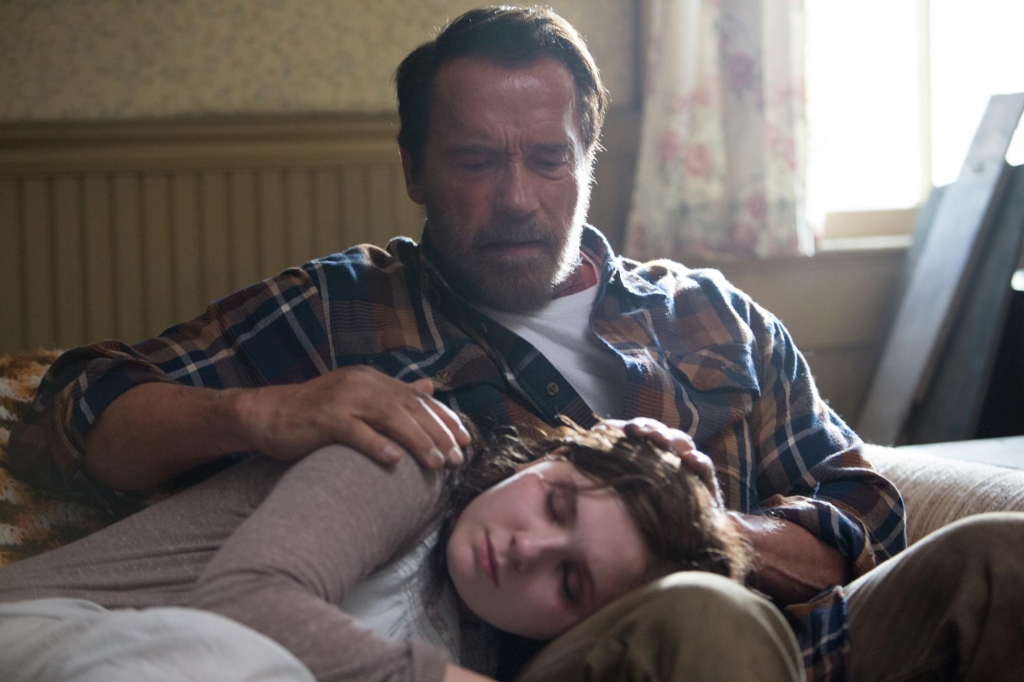 Light on scares and gore but heavy on the real-world implications of a zombie apocalypse, this week’s Tubi Tuesday is 2015’s Maggie.

After taking a 7-year hiatus to serve as the 38th Governor of the state of California, Arnold Schwarzenegger returned to cinema in roles similar to those that brought him fame in the 1980s.  Somewhere between playing an assassin for hire and a cybernetic organism from the future, Arnold found himself in a role that he had never played before, a midwestern farmer taking care of his oldest daughter at the height of the zombie apocalypse.

His daughter Maggie, played by Abigail Breslin, has been bitten by a zombie and is slowly turning as the mysterious virus courses through her veins. Schwarzenegger leaves the safety of the countryside to search for his daughter in the dystopian big city to bring her back to the farm to die in peace.

Typical zombie movies focus on the carnage and destruction left behind after the zombie apocalypse, where the world has plunged into madness.

But Maggie takes a different, tamer, and more realistic approach to zombie mythology. 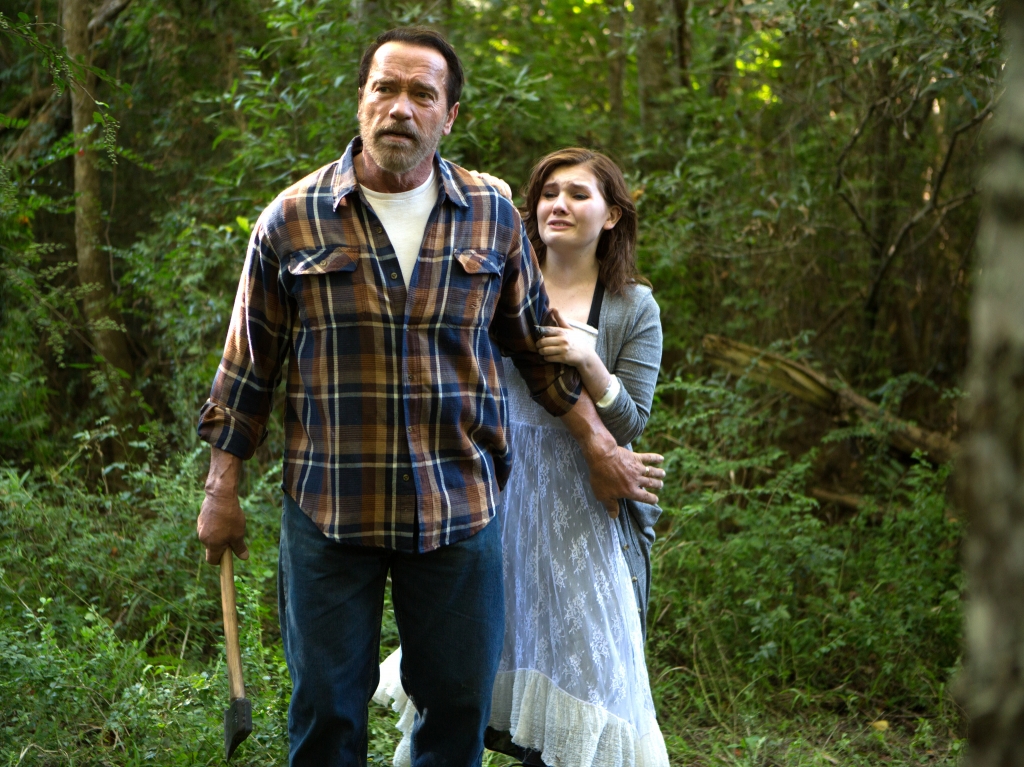 In the film, there is still some semblance of the world as we know it.

Doctors are trying to sort out a cure and treat the infected in special care facilities. And cable news stations and radio programs are still functioning while the talking heads try to sort out the cause, the cure, and most importantly what to do with the infected.

Instead of the main characters fighting off waves of the undead and dispatching them with extreme violence, the film focuses on Maggie’s progressing illness and how it impacts her loved ones and neighbors.

In fact, the film only has one standard zombie attack, but it is a very brief flashback showing how Maggie was infected. Additionally, there is only one zombie hacking and it happens off-screen.

That being said, the film isn’t just an emotional drama; there is a fair bit of onscreen gore as Maggie tries to deal with her changing body in very extreme ways. 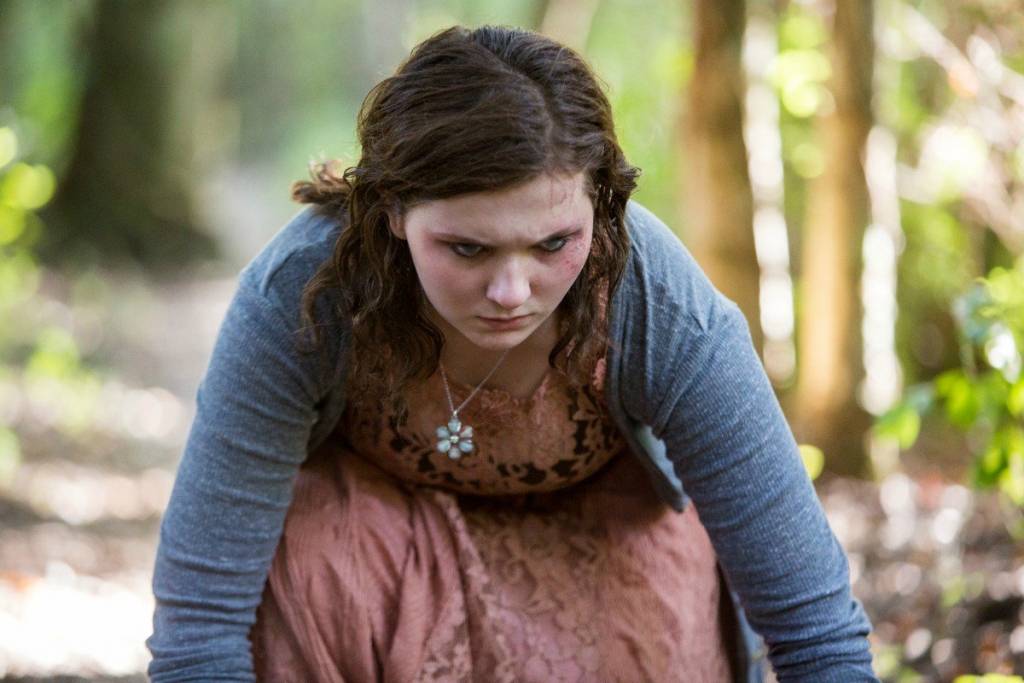 Maggie is a fantastic exploration of the real-world implications of a zombie apocalypse, with rich characters and a compelling story that keeps you emotionally invested.

The film didn’t get too much attention when it was first released in 2015, but in a post-COVID world, some of the scenes and discussions hit a bit close to home.

Check out this riveting film now streaming for free on Tubi.