We’re going back to high school to learn about chemically created zombies and the terror of the swim team in 1990’s “Ghoul School”. 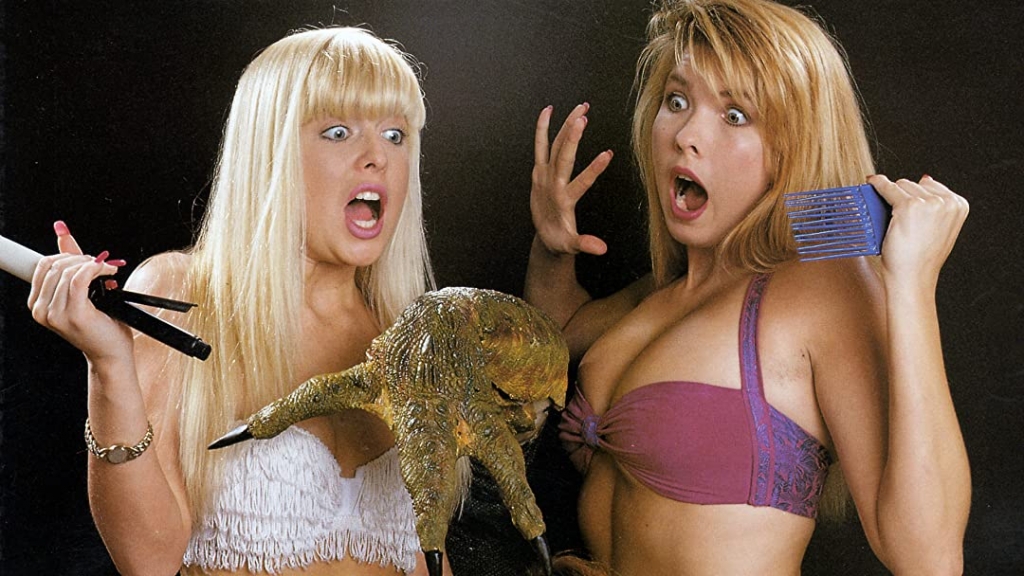 With modern technology, it seems like anybody can make a horror movie on a shoestring budget. The fantasy horror flick The Head Hunter had a budget of only $30,000, and the Robert Rodriguez film Red11 had a budget of only $7,000. We are living in a world where we have high-powered cameras in the palm of our hands, and directors have even used iPhones to film movies (like 2018s Unsane). But in the 1990s, this was not the case.

Horror was limited to big budget horror films like Silence of the Lambs and low budget slashers like Wishmaster. And in the case of the “low budget” films, they still had pretty big budgets and a somewhat major studio doing the backing.

In the late 80s and early 90s, an extremely low budget or micro-budget horror film was rare, and that rarity is what made these films so special.

Ghoul School is one of those unique, rare, and wonderful micro-budget horror films from the 1990s, and it’s absolutely fantastic that Tubi exists to share this film with the world. 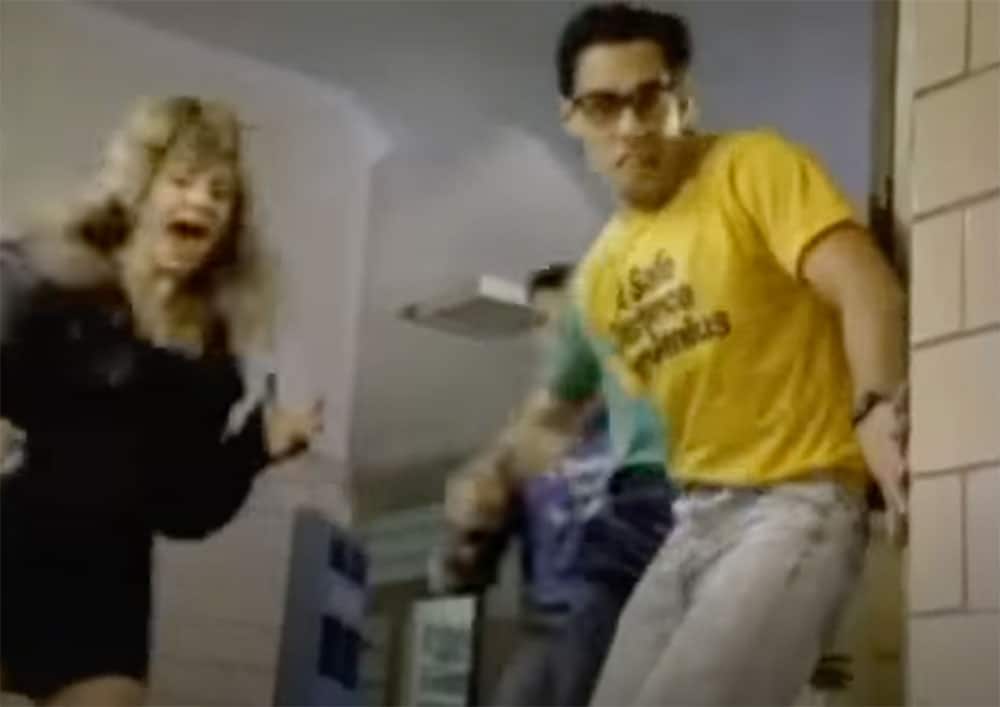 How low is the budget you may ask? Well, the premise of the film is there is a bizarre chemical leak in the basement of the high school that transforms the swim team into flesh-eating zombies; the special effects used for the zombies is simply painting their face blue. The cast consists of a group of unknowns, probably recent graduates of the high school where the film is set. The only exception is a random cameo by Jackie “The Jokeman” Martling of Howard Stern fame.

As the swim team and the rest of the school start turning into flesh-eating, blue-faced zombies, it’s up to a couple of horror fans, the worst basketball team ever, and a heavy metal band — who in the school for no apparent reason — to defeat the bloodsuckers and stop them from spreading through the city.

It’s obvious from the visual quality that the film had no budget. But I would argue if you were watching this film on a bootleg VHS in 1991 on an old school tube TV you wouldn’t notice that anything was a miss.

For a film with actors who have zero acting credits before or after, Ghoul School is a great horror film with solid performances throughout, a good amount of scares and just enough self-aware comedy to make you not take the film so seriously. 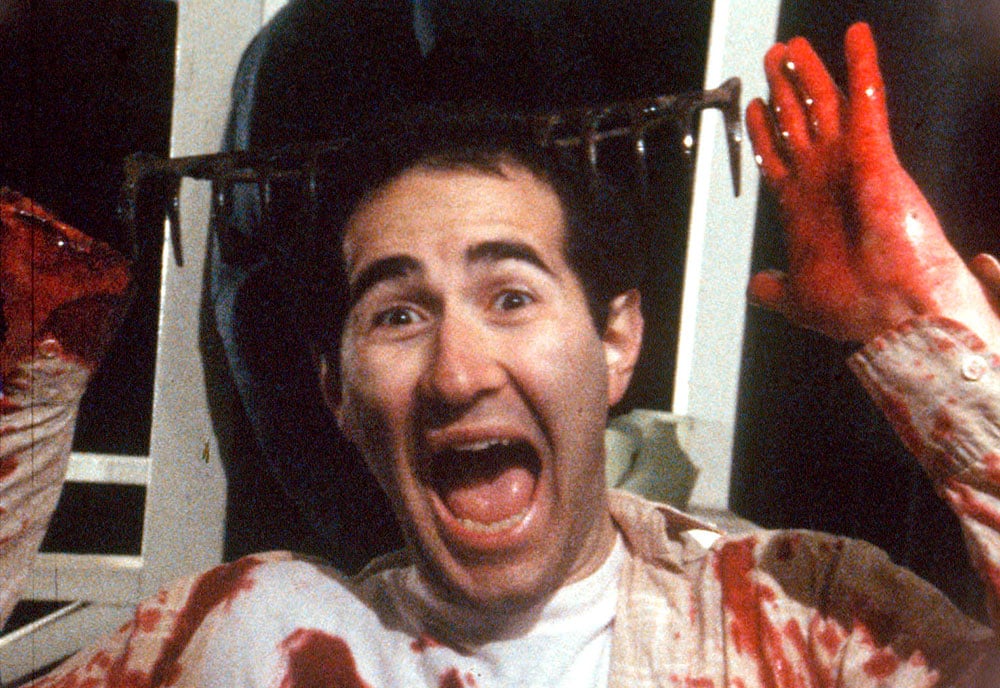 Aspiring filmmakers could learn a lesson from this film. It proves that a lack of budget doesn’t always matter if you have great ideas, engaged actors, and enough blue face paint to turn a bunch of your buddies into zombies.

A perfect early 90s micro-budget horror film, Ghoul School is well worth a watch. And you can catch it for free right now on Tubi.