“The Minion” is a slightly confusing, yet enjoyable, end of the world horror film starring Dolph Lundgren in a rare horror role. 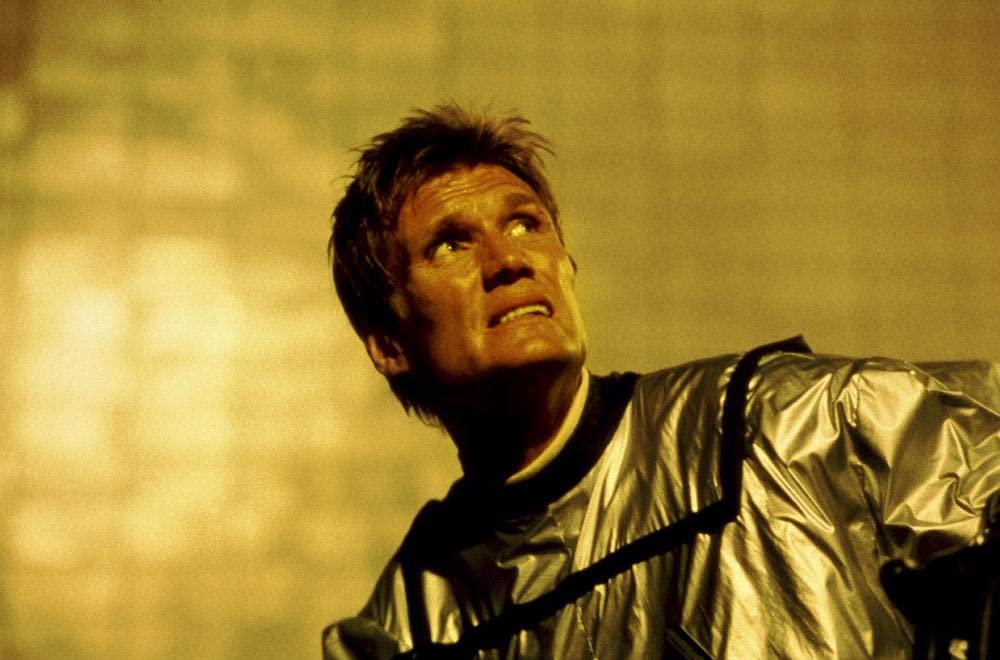 Now it could be easy for viewers to simply write this off as a rip-off of Arnold Schwarzenegger’s cult classic End of Days, considering they both star an 80s action hero fighting to save the world from Satan who is planning to take over the world in the year 2000, the end of Jesus’ reign on earth. But that film was released a full year after The Minion.

Not to mention, the film is completely different — the biggest difference being End of Days had a fairly coherent plotline that was easy to follow. The Minion, on the other hand, throws the kitchen sink at the end of the world mythology, and we end up with a fairly muddled movie.

The film opens with a construction crew in New York finding the remains of a Templar Knight under the subway system. A young archaeologist arrives and finds a weird key amongst the remains but is soon attacked by a growling man who is possessed by the devil. Dolph Lundgren appears, dressed as a priest, and punches the man in the back of the head with a spiky, armored fist before taking the key from the archaeologist and heading off.

While the man he punched in the back of the head is dead, he was able to “infect” another person with the possession when someone touches his dead body. Apparently, Satan is possessing these people and he does it by interrupting the connection between the brain and the spine, hence the back of the head punching.

Lundgren and the archaeologist are chased by a few minions of evil before killing a possessed cop and leaving behind the spiked fist. Satan then possesses a detective.

And this is about the part of the movie where everything goes sideways. 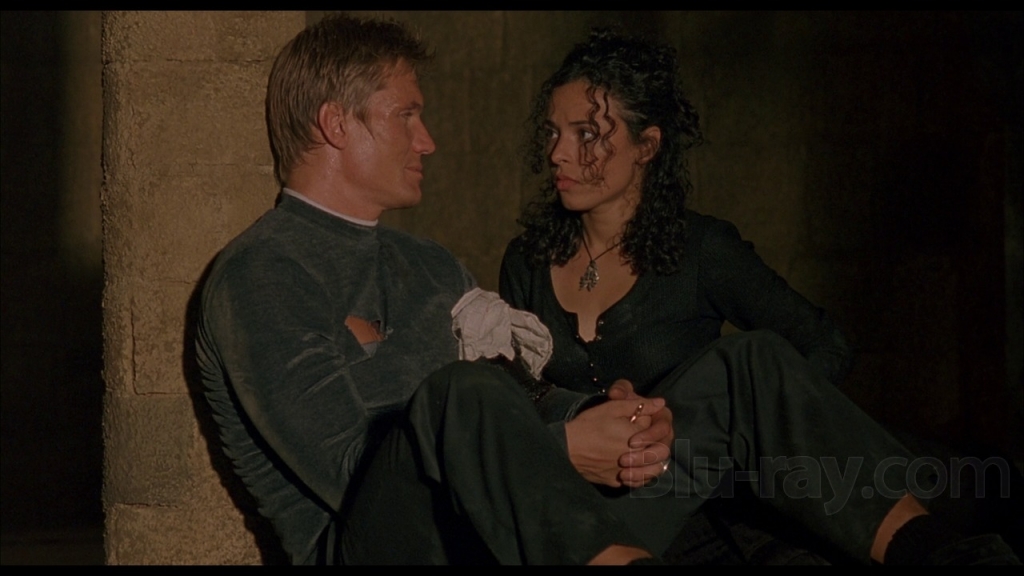 Lundgren and the archaeologist run away from the big city to see her grandfather who lives on an Indian reservation. But this is no ordinary reservation. There is a nuclear waste facility on the reservation, and the plan is to hide the key there.

The grandfather is attacked by the possessed detective who steals his obnoxiously large radiation suit and acquires the key. As he is making his escape, someone notices a W written in blood on the back of his suit. This W must stand for Windigo, so all hell breaks loose.

All this is ignored as the very next scene shows the detective in Jerusalem at the temple of the Knights Templar for an epic shootout with machine guns set to Mozart’s Lacrimosa.

Satan turns into a statue, Dolph Lundgren arrives in a helicopter to save the day, and the door that belongs to the key magically locks itself forever making the key — possibly the whole movie completely irrelevant.

The first act of the film is actually very well done with Lundgren as a priest fighting demon-possessed people in New York City. 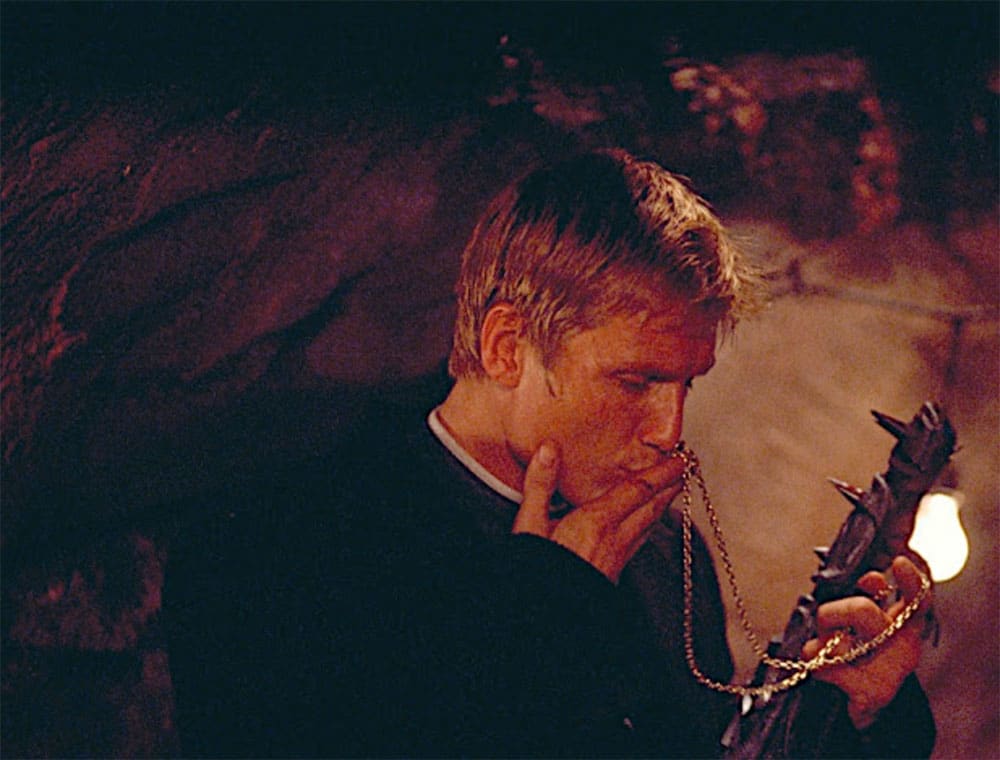 Unfortunately, once the film shifts to the Indian Reservation/Nuclear Waste facility — and finally the ancient temple, machine gun shoot out — the quality of the film drop drastically.

The Minion seems to be a victim of the creative team trying to do too much or say too much, and it ends up very messy and confusing.

With all that said, this movie still manages to be quite fun and entertaining — and, honestly, well worth the watch.

Check out this hidden treasure today, streaming for free on Tubi.