Could a 1980s Roger Corman B-Horror movie hold the secrets of the pyramids? We make contact with the sci-fi horror film “Time Walker” for the answer. 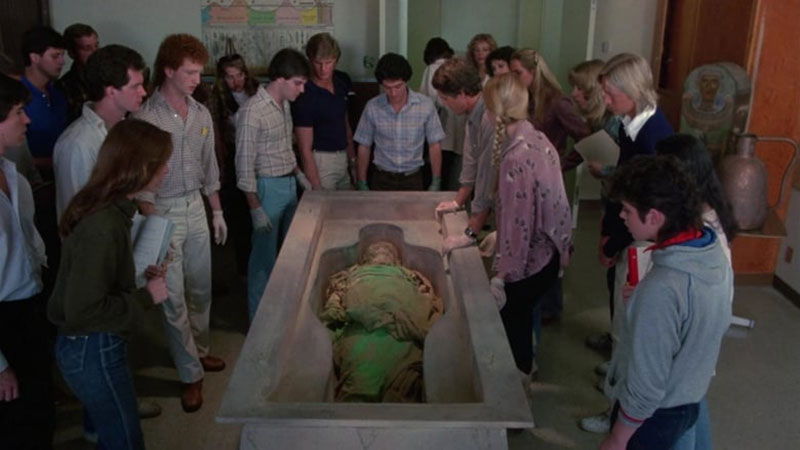 The mystery of the pyramids and their construction has plagued mankind for as long as we’ve had the freedom and comfort to sit around and ponder such things. These questions were only escalated into mainstream view with the early 1990s documentary, The Mystery of the Sphinx, which included highly controversial evidence about the ancient ruins of Egypt as presented by the late, great John Anthony West and narrated by Charlton Heston.

The documentary proposed that everything we thought we knew was false, and not just that, but certain interested parties were evidenced to be actively covering up the newly found data. These two elements combined are the basis for the creation of numerous conspiracy theories and, if you’ve watched the History channel lately, you know these conspiracies are being indulged, daily, in the form of Ancient Aliens.

Led by host and famous internet meme, Giorgio Tsoukalos, these shows push the idea that an alien race visited Earth and were responsible for the creation of many of the artifacts of the ancient world. 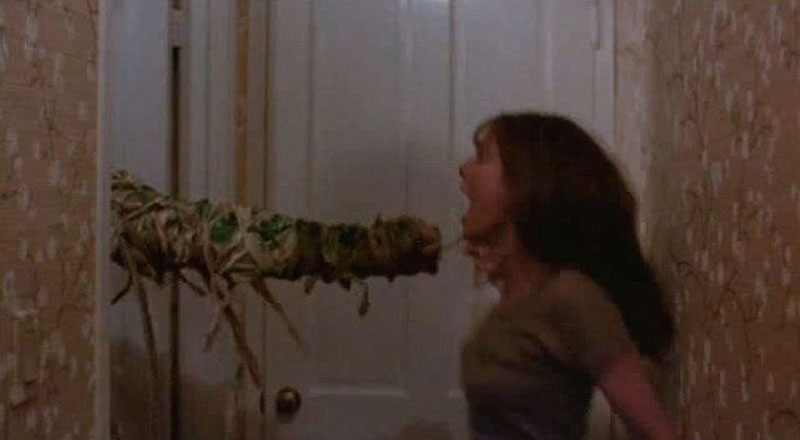 Coming from a Roger Corman owned production house with a one time only director behind the helm, this film was certainly destined for obscurity from the start.

Time Walker centers around a group of archaeologists who, while exploring the tomb of King Tut, uncover a mysterious sarcophagus with a mummy inside. It turns out that the body under wraps isn’t human, but is actually an ancient alien in stasis awaiting its awakening in order to return to its home world. Of course, the archeologists don’t know about this until they accidentally awaken the alien by blasting it with X-Rays. This brings to life a deadly alien fungus which covers the mummy’s body and melts flesh through contact.

The mummy alien, resurrected by x-rays and covered in body melting goo, begins to skate around the local college murdering co-eds in search of lost jewelry that powers its inter-dimensional space shift.

The story in this one is absolutely wacky, and the acting is subpar. 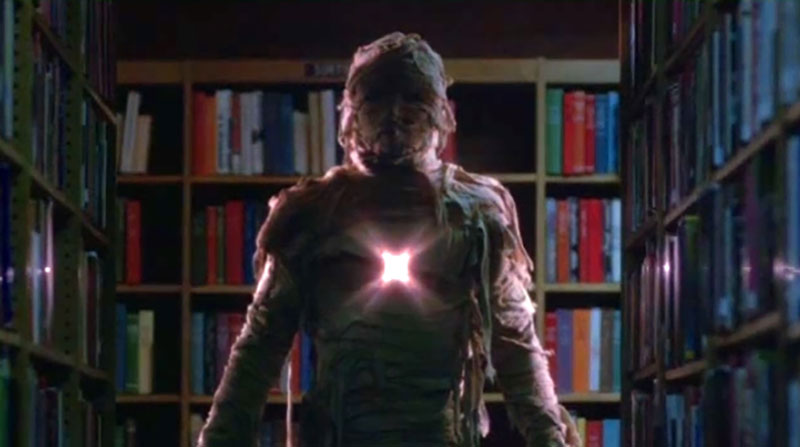 However, as with most films of this nature, the real star is the special effects department.

The body melt gag when the alien fungus touches human flesh is absolutely amazing. One scene in particular involves one victim getting a little bit of the fungus on her, so others attempt an X-Ray not knowing it makes the goo spread faster. It’s absolutely horrific.

The mummy itself is also unique, as it not only is wrapped up, but has a giant glowing gem on its chest. Thus, its victims are continually haunted by a mysterious light off in the darkness.

The only effect that is a bit off track is the way the mummy gets around. If we look historically though cinema at mummy films, the monster is typically a slow, plodding creature.  But this time around, the mummy is actually an alien, so it was important to do something different. While the mummy moves much faster, it also looks like the film crew put it on roller skates, then dragged him through the scenes. 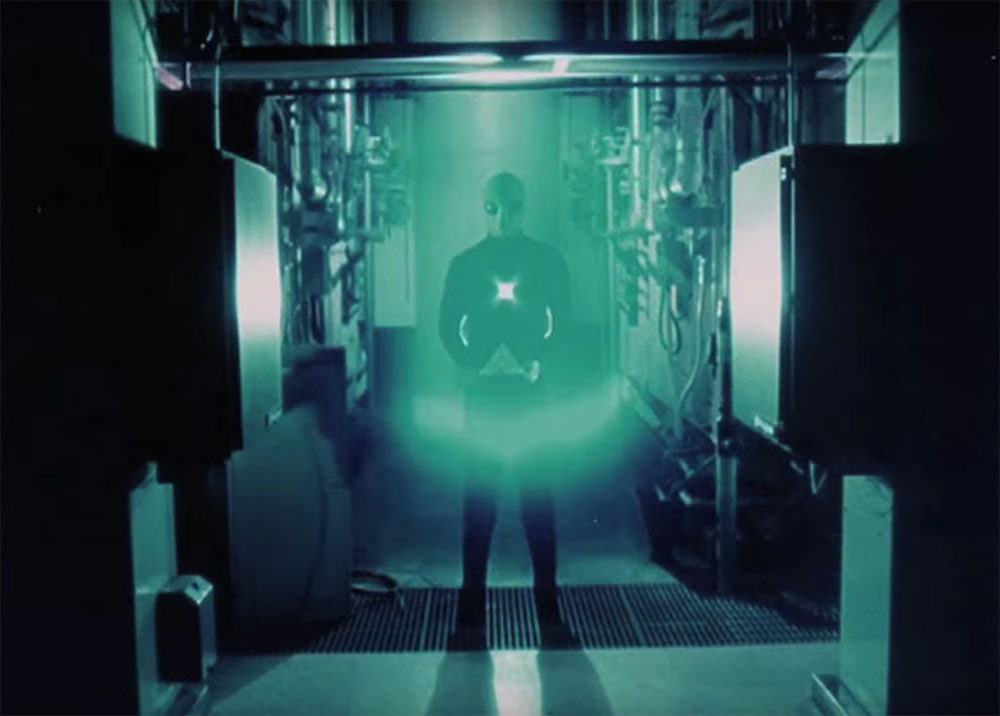 For a low budget, obscure Roger Corman 80s flick about alien mummies with killer fungal goo, audiences might expect there to be more to shake their heads about.

But, honestly, that just about covers everything.

Time Walker is a great bit of fun and a great way to waste 83 minutes guilt free. So check it out now, streaming for free on Tubi.

Bonus: If you happen to have subscribed to Amazon Prime, make sure you check out the documentary, The Mystery of the Sphinx. It has fantastic information about the history of Egypt and takes an interesting look at how “the powers that be” will fight as hard as possible to be right about something, even if it means being wrong is greater for mankind as a whole.

Not to mention, it’s narrated by Charlton Heston, and his voice alone makes everything more serious.