“Next of Kin” is a fantastic Australian horror film with the right amount of scares and intrigue to keep you on the edge of your seat. 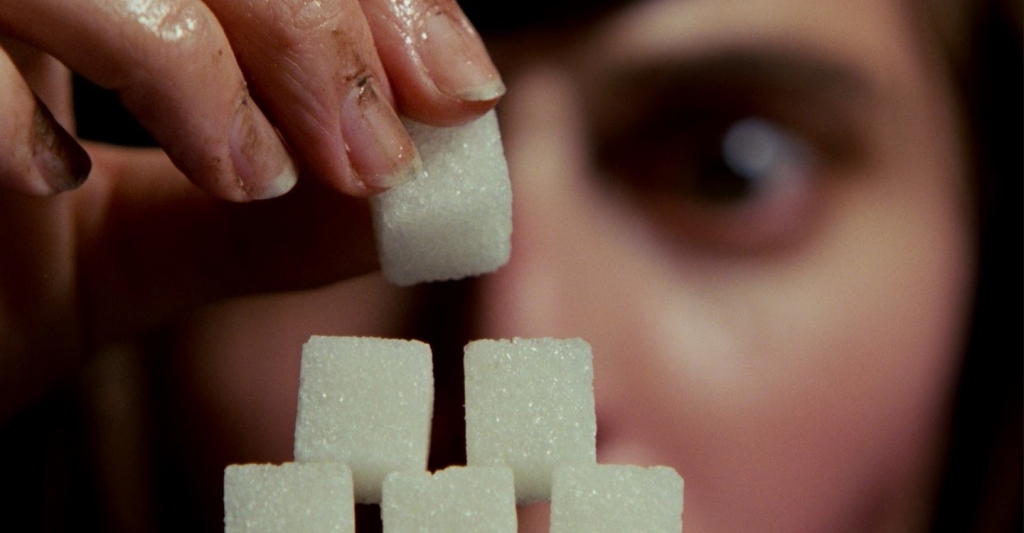 This week’s recommendation is a rare giallo style horror film that does not originate from Italy. Filled with exciting twists and turns, fantastic kills, psychedelic special effects, and a sledgehammer-wielding maniac, this week’s Tubi Tuesday is one of the earliest and most famous Australian horror films, 1982’s Next of Kin.

This bizarre film follows a young Linda who, after the death of her mother, inherits a large estate out in the country.

This, however, is not your normal creepy old house in the middle of nowhere; this house doubles as a retirement villa for the elderly. Typically, in these types of the films, the house that the person inherits is abandoned and they have to deal with weird occurrences from ghosts. But in Next of Kin, Linda has to deal with the creepy residents of the old folk home.

In the spirit of being a giallo, this film can’t just be about a creepy old house.

Of course, there needs to be a complex mystery to unravel. 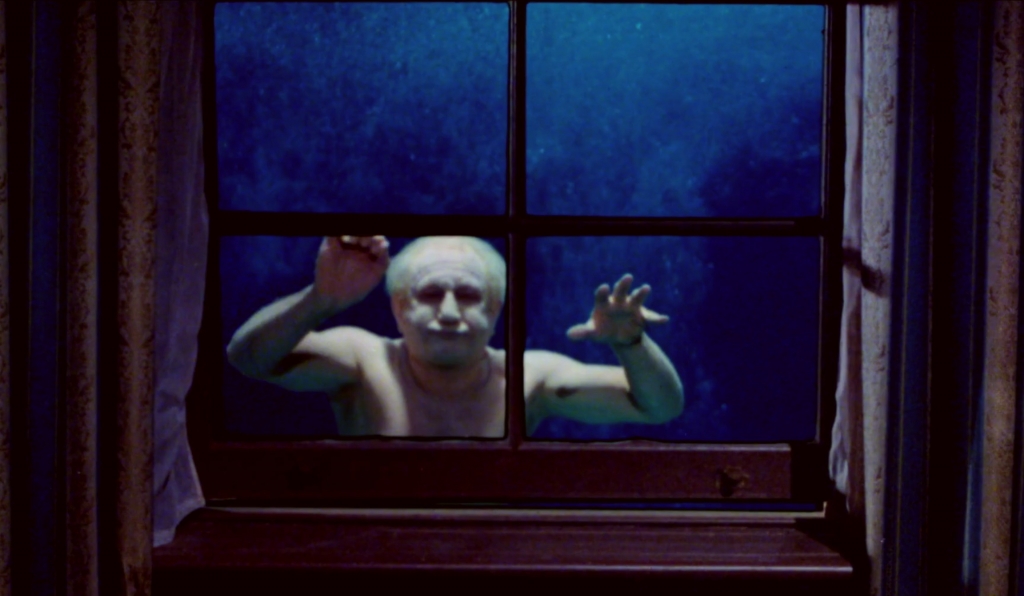 Linda starts digging through her mother’s stuff and finds some creepy old diaries and some notes from her aunt that were written after her aunt died. After a bunch of mysterious deaths of the residents, Linda starts to believe that her dear old Aunt is still alive and killing the residents.

Or maybe it’s the doctor and his assistant.

Freaked out by all of the deaths and uncertain who is doing the killing, she runs away from the old home to get the police. When she brings the police back to the old house, more people get killed, including the cops. And poor Linda just has a mental breakdown over all of this.

We then get some bizarre twists on turns that would make Dario Argento grin. 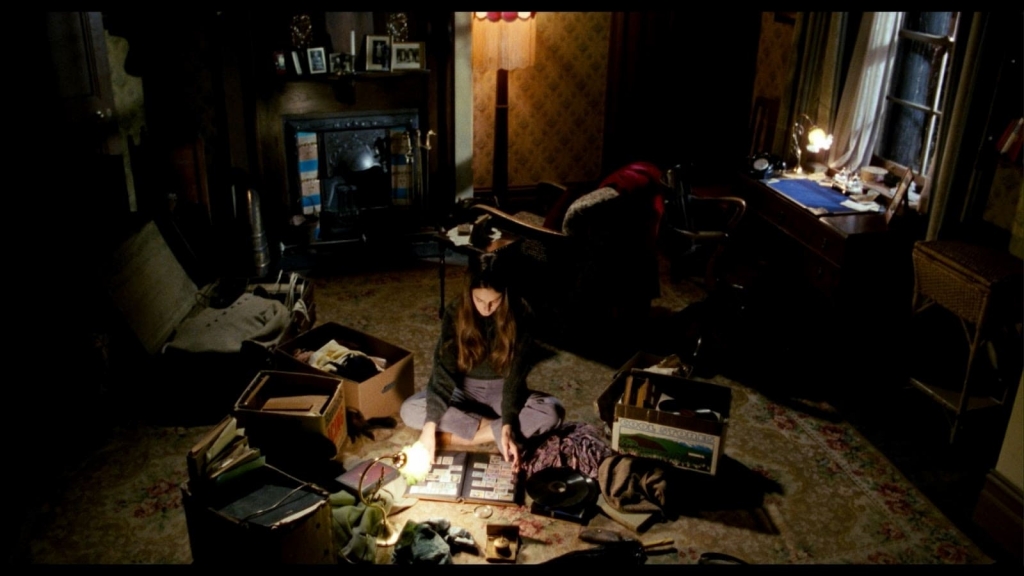 At one point, Linda is chased around the house by her dead aunt and her crazed cousin armed with a sledgehammer.

As with most giallos, it starts off very unassuming with a young beautiful girl in a strange setting, but quickly explodes into a confusing but satisfying bit of madness — full of not-so-dead aunts, complex schemes of revenge and sledgehammer-wielding maniacs.

1982'S NEXT OF KIN is not only one of the earliest, but it is one of the best horror films to come out of Australia — a perfect film to stream tonight, for free, on Tubi. Click To Tweet
Overall Rating (Out of 5 Butterflies): 4