After a successful inaugural year, The Unnamed Footage Festivals returns to San Francisco for a three-day celebration of found footage horror. 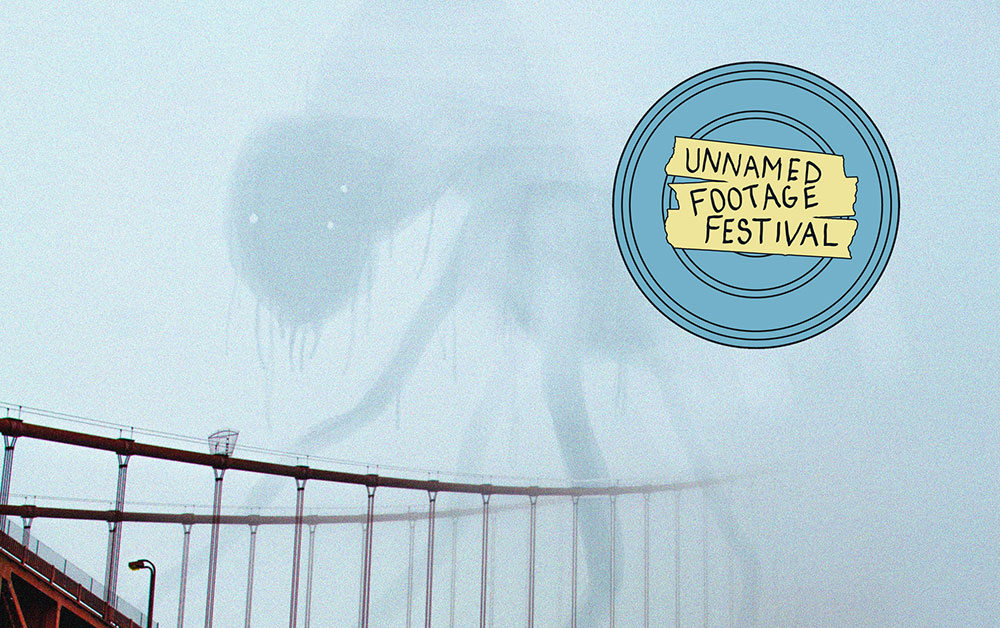 The second annual Unnamed Footage Festival (UFF) is almost upon us!

Presented by the fine folks over at The Overlook Theater and the Overlook Podcast, the UFF is a rare treat for those that proudly proclaim their enjoyment of POV / Found Footage / Faux Documentary style horror entries. You couldn’t ask for a better crew to take on this endeavor, because The Overlook are champions of all things indie horror. The group enthusiastically promotes the genre with in-depth interviews and reviews, with a heavy focus on what’s shaking locally for them in San Francisco. 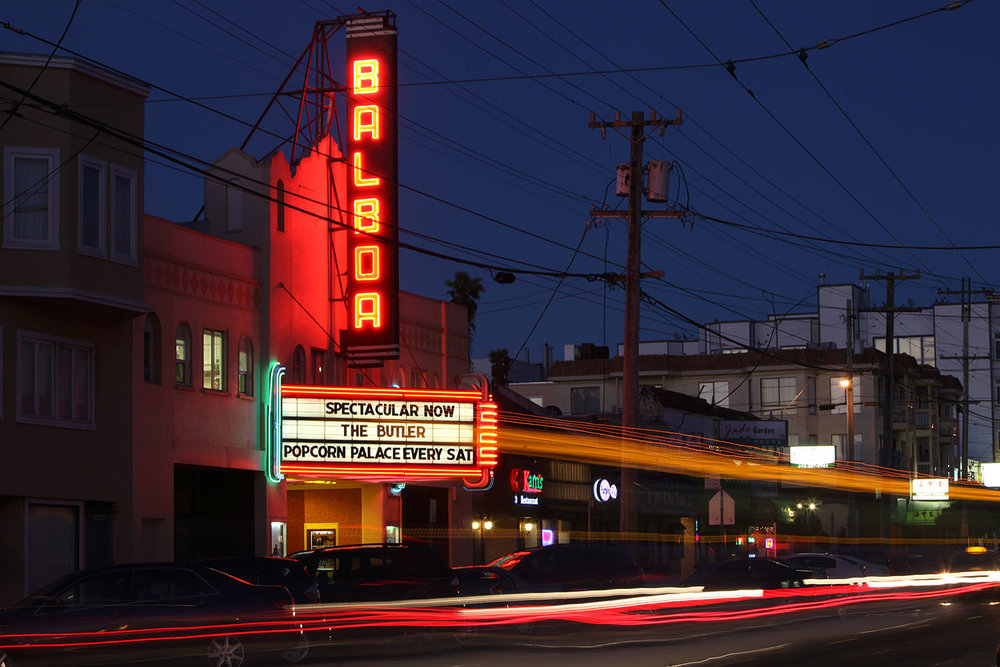 They return to the historic and notoriously haunted Balboa Theater for the screenings on Friday, February 22nd and Saturday the 23rd, but the UFF will kick things off with a “re-calibration party” at the Artists Television Access on Thursday the 21st. The celebration has some solid partners in crime too, including Severin, POV Horror and Dreams For Dead Cats Productions (who made our Best Of Indie Horror 2018 list with their film, Elliot).

With a 20th Anniversary VHS screening of The Blair Witch Project, several films unreleased here in the U.S. and even some World Premieres included in their lineup; the UFF aims to fucking please and entertain! 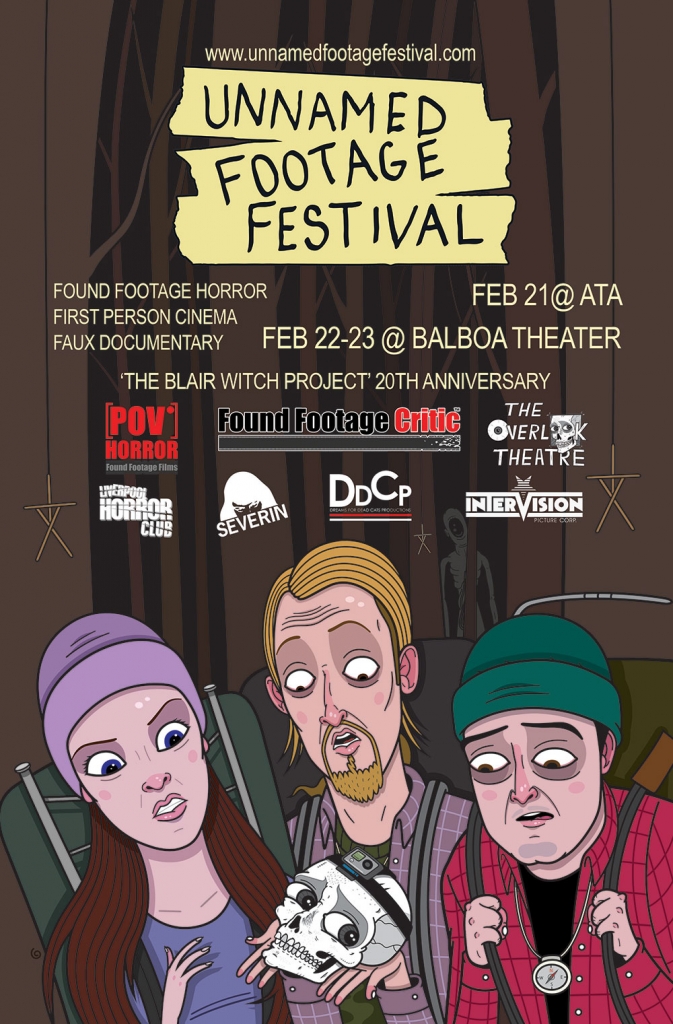 If you’re in the area and want to support this grassroots effort to help spread the love for Found Footage later in February, visit https://www.unnamedfootagefestival.com/ for a complete lineup and tickets.