As a SFX makeup artist myself, and a woman in the horror business, one of the highlights of Monsterpalooza 2017 was meeting Ve Neill 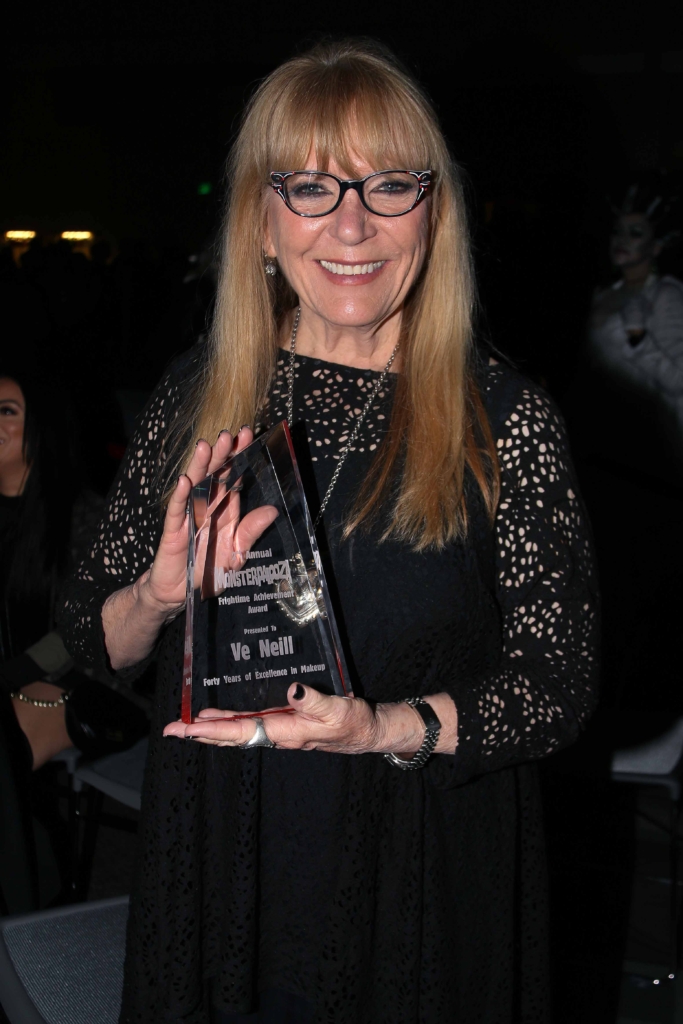 If you are a movie fan and don’t know who she is, well maybe you just don’t get out much. The multiple Academy Award, BAFTA and Saturn Award recipient (as well as many others), Ms. Neill has wowed the world with her amazing and iconic character makeups.

Without formal training, Ve has managed to rise to the top of her trade, in a movie world dominated by men. Starting out doing makeup for rock bands who wanted to be aliens or just have crazy makeup, she has developed her own fantasy style, that fans have come to love. 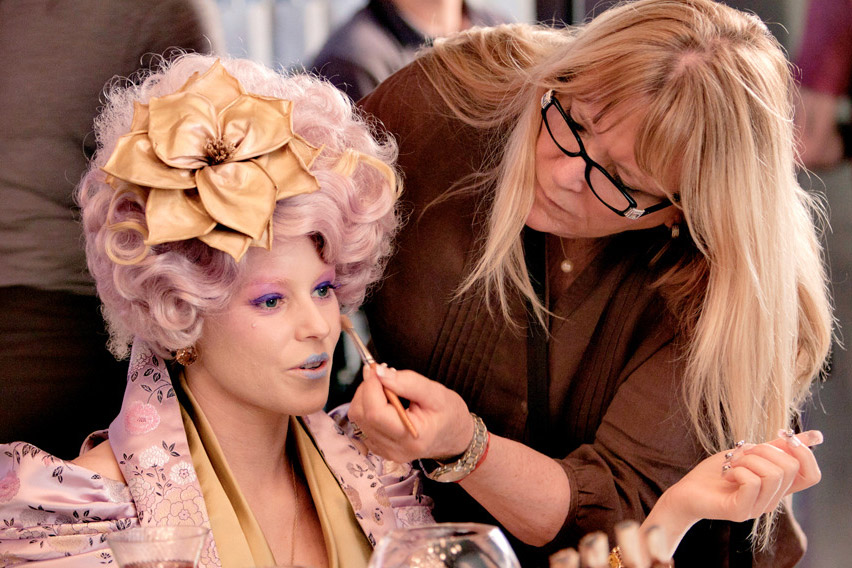 While watching her career reel at Monsterpalooza’s annual party, I was even surprised at how many of my all-time favorite makeups have been done by Ve.

She has created rockin’ vampires for The Lost Boys, created the wacky undead cast of Beetlejuice, and brought us aliens from space in Star Trek and Galaxy Quest. Ve transformed Robin Williams into Mrs. Doubtfire, Johnny Depp in to Edward Scissorhands, Danny Devito into Batman’s, The Penguin, and Martin Landau onto Bela Lugosi for the movie Ed Wood. 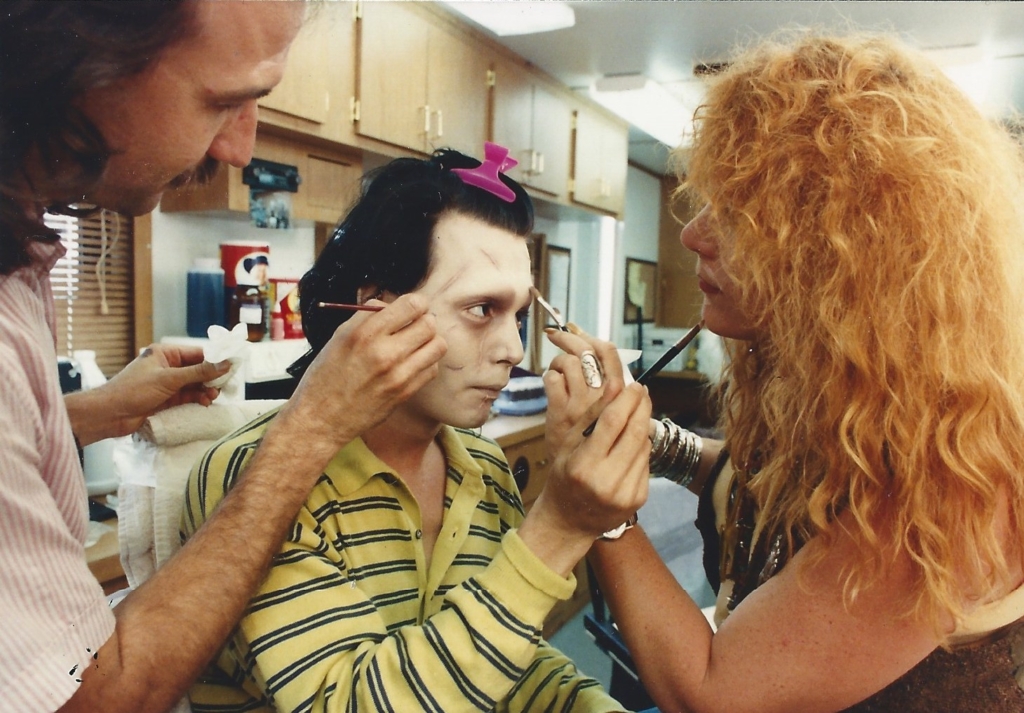 Some other movies she is known for are: Mars Attacks, Pirates of the Caribbean, Pee Wee’s Big Top, Sweeney Todd, The Hunger Games and The Grinch. This barely scratches the top of her amazing creations and I haven’t even mentioned her work on Face-Off!

This weekend Ms. Neill was honored again and received the Monsterpalooza Fright-Time Achievement Award for her 40 years of outstanding work in the field of makeup excellence. With tears in his eyes, actor Paul Ruben (Better known as Pee Wee Herman) came out on stage to give her the award. 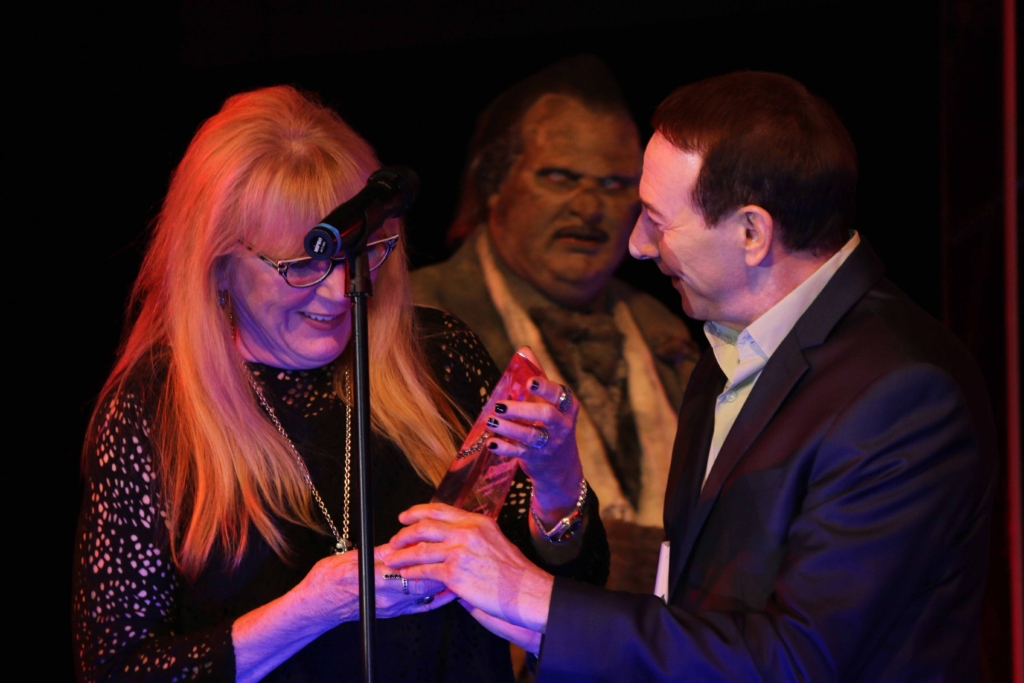 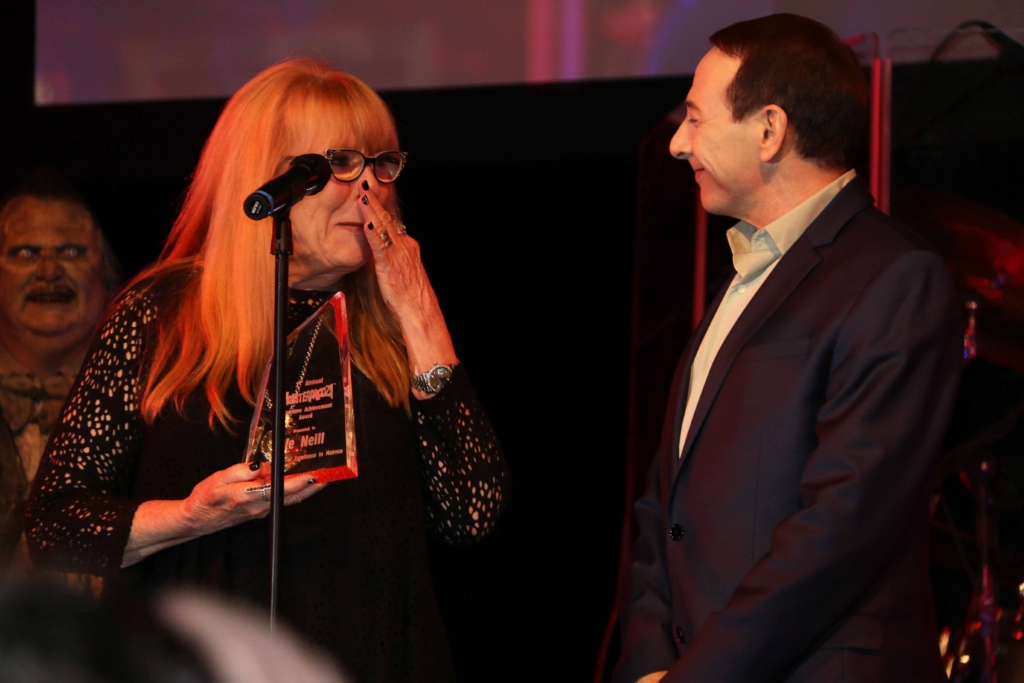 I wish Ve Neill the best and hope to see many more years of amazing makeups from her!