For the inaugural Vinyl Vengeance feature, I dive into a super deep cut, one that absolutely flew under my radar when it was released. 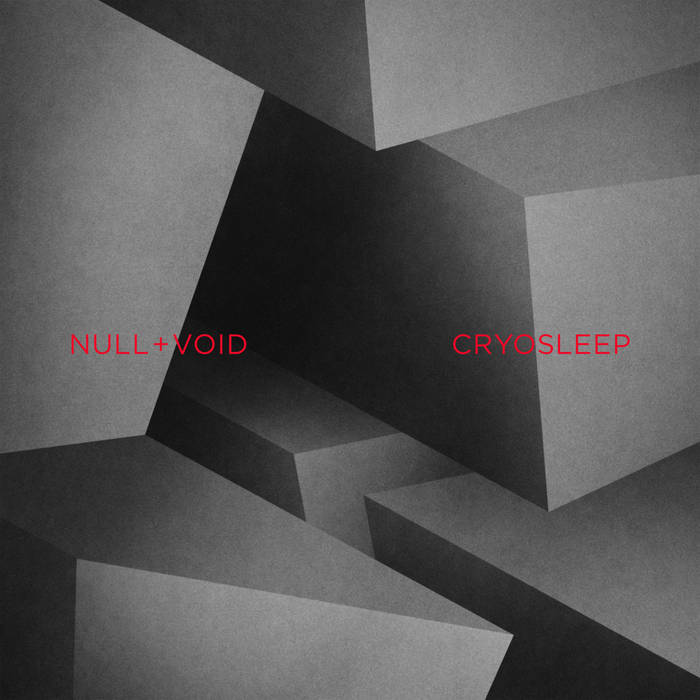 As a late adopter of Spotify, I really only have myself to blame for being so late to the party. Apparently, there was plenty of buzz about Dave Gahan (of ye olde Depeche Mode fame) lending his dulcet voice to this project. As an avowed DM fan and general lover of electronic music as a whole, the fact that I was completely unaware of this collaboration is nearly inexcusable.

But there’s more to the story than merely a guest vocal spot.

For Null+Void is the brainchild of one Kurt Uenala, a name that may not be familiar even if his musical contributions are. You see, it just so happens that Kurt has been the unofficial fourth member of Depeche Mode for a while now, collaborating with them on songs since roughly 2005. So if you’ve heard a more recent DM song after their 80s & 90s fame, then you’ve likely heard some of what Kurt can do.

With Null+Void, however, Kurt is free to curate his own songs, unrestrained by the stylistic expectations that are inherent with big-name artist collaborations. The result? A subdued and yet imminently appealing debut EBM album titled Cryosleep.

Featuring 10 tracks, only about half of which have vocals of any kind, Cryosleep clocks in at roughly 45 minutes. It was released all the way back in 2017, long before masks and mandates.

So what exactly does Null+Void bring to the table? Not what you’re expecting, most likely. 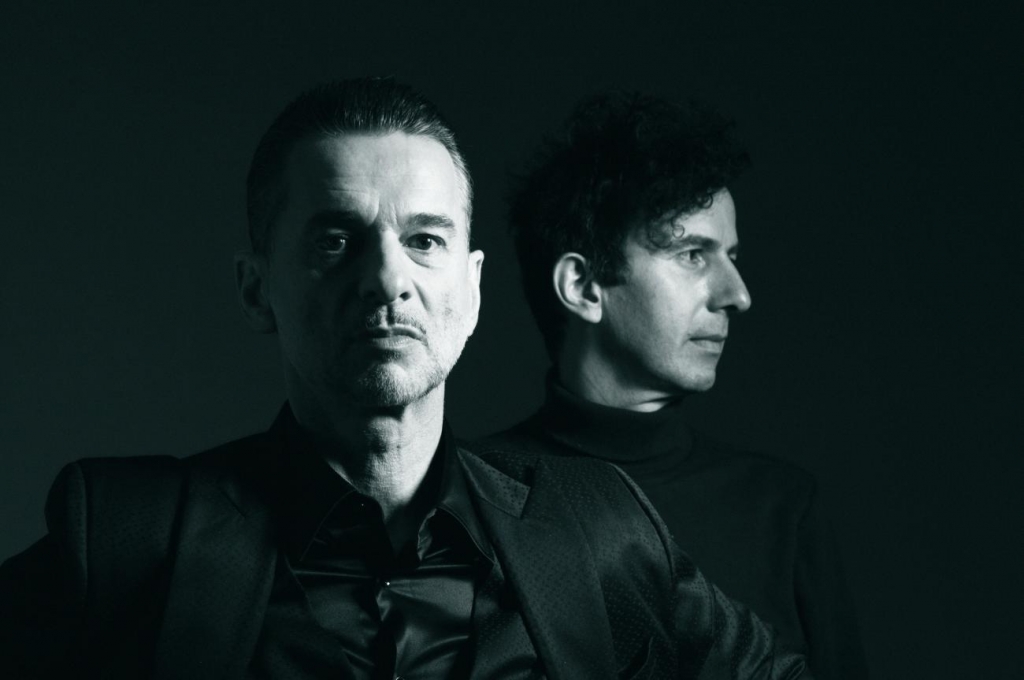 I feel that for most people anyway, EBM signifies high BPM songs with chanting anthems and ultra-catchy hooks. This is a natural assumption since most of the EBM offerings are EXACTLY that.

But Null+Void isn’t interested in sticking with convention. Kurt is much more concerned with exploring the trippy side of the spectrum, opting instead for a more relaxed and calculated approach.

I daresay that this is introspection music for folks trapped within their own headspace. Especially if said introspecting was taking place behind the wheel: Cryosleep is a fantastic driving album. As mentioned earlier, catchy pop stylings are put on the back burner. As such, most of the songs find a formula quickly and stick with it.

Repetition is the name of the game, with Kurt allowing only minor variations at various intervals through each track. This is evocative song smithing, straying far from the bombastic path that most EBM treads.

If you’re a progressive music fanatic who loves their time signature changes, irregular arrangements, and sudden shifts in tone…this album will likely make you want to eat nails. But for anyone who enjoys simple electronic music with amazing production values, you might find something to like here.

Standout tracks include Into The Void, Where I Wait, Come To Me, Take It Easy, and Paragon. 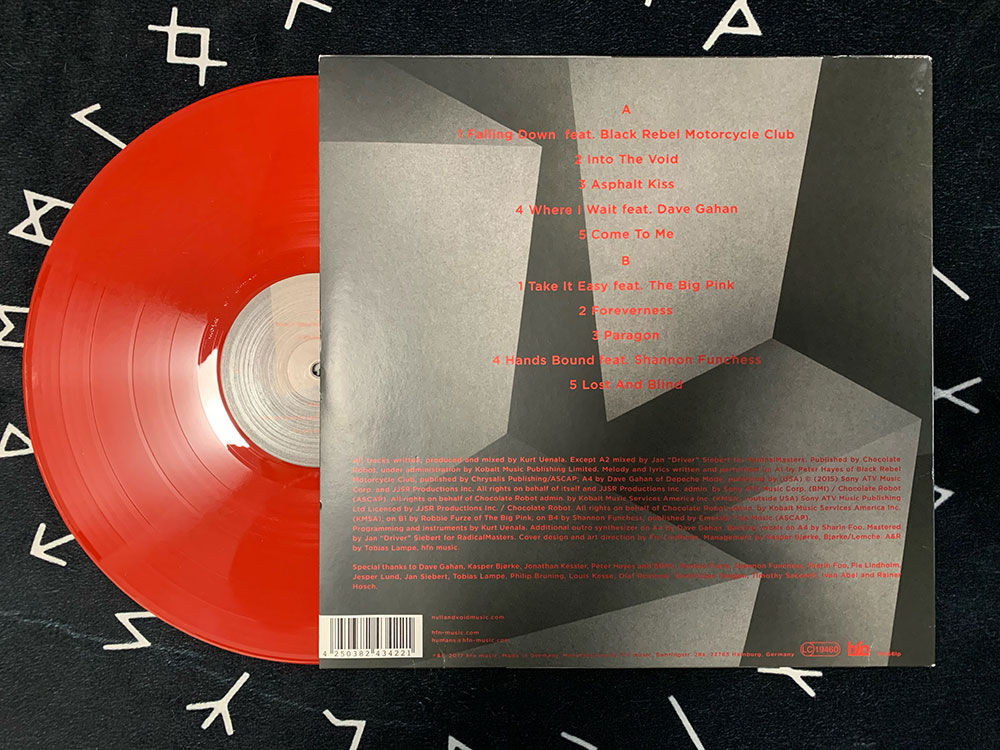 Naturally, Where I Wait will be the main draw for most listeners, since it’s the song that features Dave Gahan on vocal duties. I will say that it’s actually more reminiscent of Gahan’s solo work instead of a proper Depeche Mode cut. And that’s honestly for the best since there’s already so much good DM material out there.

I like that Kurt took the music in a different direction.

Into The Void is a great little synthesizer-driven track, with some solid bass and an ethereal soundscape buried just behind the pulsing beat. I daresay it’s the signature “style” of the album as a whole.

Come To Me is by far my favorite song on the album, a creepy little ditty with warped synths and vocoded vocals. A repetitive keyboard sequence plays in the background, giving the track almost horror movie leanings. Great for cruising down twisty back roads late at night.

Downbeat track Take It Easy features vocals from The Big Pink, a London-based electronic outfit. With actual chorus’ and verses, it’s a little more radio-friendly than most of the other songs. I actually like this one better than Where I Wait (blasphemy, I know).

Paragon is very similar in feel to Into The Void. Had they not been separated, they honestly could have bled into one another and seemed like almost the same song. Once again bass plays a prominent role, propelling the track along while lighter synths play over the top. 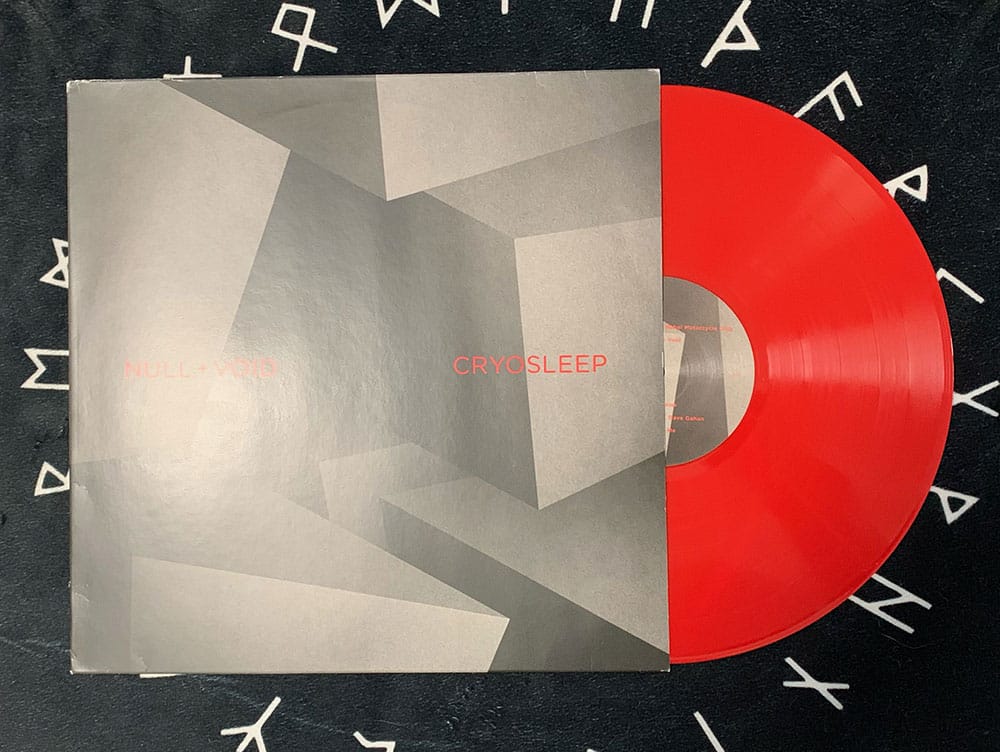 Featuring distorted vocals from Shannon Funchess, one-half of the electronic duo Light Asylum, it’s very refreshing to have an EBM track fronted by a woman of color (most EBM artists are about as whitebread as they come). I’m all for inclusion & diversity and hope to see more of it in this genre of music going forward.

If there is one song that kind of lets me down, it’s the very first track. Falling Down features vocals by Black Rebel Motorcycle Club, a band I genuinely enjoy. But I’ll be the first to admit that Peter Hayes’ voice just doesn’t quite gel with this kind of music, and even on a repetitious album, Falling Down just doesn’t do enough to stand out. It’s basically the same