Triple Threat: Grief Beyond the Grave

I’m here to propose a “dead kid and grief-filled” triple feature that might give you that powerful emotional cry you need after a hard year.

Crafting the perfect triple feature can be a chore. You want to have the perfect theme and films that go together seamlessly, even if you’re the only person who will be watching them. With endless horror movies and combinations of them out there, sometimes you might miss certain films and themes that might be right there in front of you.

If you’re anything like me, you might be a glutton for some emotionally affecting horror. I like to be scared out of my wits and have a nice gut punch to the feelings while I’m at it. It might make me a masochist, but that’s another conversation entirely.

Deceased children and horror tend to go hand in hand. We do dearly love our creepy little departed sprogs mucking up anything and everything for the surviving characters. However, there is an inherent sadness that comes with plots that revolve around the untimely death of a child.

Grief is often a gaping hole that serves as a motivator and a catalyst in the plot. Naturally, grief makes people do terrible and often unethical actions in real life, so it’s ripe for exploration within horror.

Grief comes for us all at one point in life or another, making the topic of grief naturally uncomfortable for people. It’s a creative pressure point that artists like to pick and prod in order to make sense of the overarching unbearable nature of bereavement. While many say there isn’t a right or wrong way to grieve, you might not want to take cues from the characters in the following films. 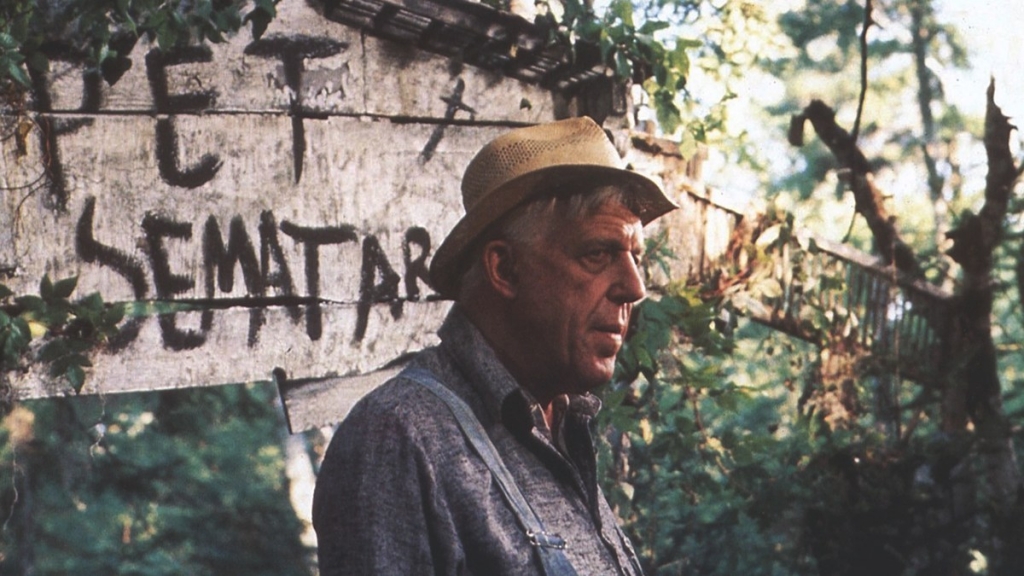 Mary Lambert’s late 80s take on Stephen King’s haunting novel follows the tale of soured ground and undead cats more closely than the 2019 re-adaptation. The film follows the Creed family who moves to a home situated near a busy highway in rural Maine. That’s the first in a long line of mistakes and perhaps the most minor one made. When the family cat Church becomes a casualty thanks to the road, the Creeds’ kindly neighbor Jud Crandall (Fred Gwynne) introduces the father, Louis (Dale Midkiff), to a Mi’kmaq burial ground that resurrects all that is buried there.

Naturally, this good deed was meant to preserve the feelings of Ellie (Blaze Berdahl), the older of the two Creed children and primary owner of Church. When the cat returns a day later, his manner has changed to a disturbing degree. Tragedy soon finds the Creed family after the busy highway claims their toddler, Gage (Miko Hughes). It’s not shocking that a grief-rattled Louis does the unthinkable in order to repair his broken and bereaved family.

Perhaps one of the more interesting facets — and least discussed — of the film’s exploration of grief and death is Rachel Creed’s (Denise Crosby) own aversion to death and how it’s rooted in her own childhood trauma. Viewers aren’t soon to forget Rachel recounting the story of her sickly sister Zelda and the scar her death left on Rachel’s impressionable psyche. 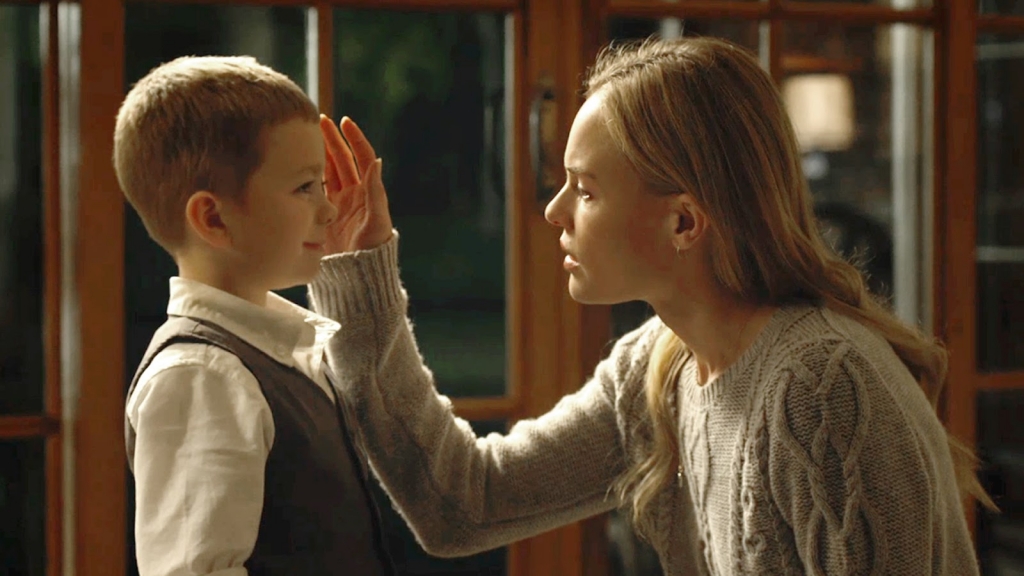 Mike Flanagan’s Before I Wake is a natural follow-up watch to Mary Lambert’s Pet Sematary, but it might not be an obvious one. The film’s American release and distribution sat in limbo until Netflix thankfully saved this beautifully melancholic film from oblivion. Sadly, it still manages to fall under the radar. It’s possibly Flanagan’s most divisive film due to it being incorrectly and poorly marketed. Viewers were expecting one film and received another.

But it’s a worthy successor to Lambert’s Pet Sematary and still has that gorgeous and heartfelt quality that Flanagan brings to all his projects. It is worthy of some well-deserved and earned reconsideration by horror fans.

Cody’s dreams manifest on the corporeal plane. This includes dreamy butterflies and all the lovely things that Cody adores, but it also means that Cody’s nightmares come to life. Cody’s dreams are plagued by an entity called The Canker Man, which has the ability to harm people in the real world. The Canker Man is inventive as well as wholly terrifying. Cody’s nightmares begin to run amok and affect Jessie and Mark’s lives as well as the lives of others around Cody.

Flanagan poses an interesting ethical conversation when Jessie purposefully shows Cody video footage and photographs of Sean and uses Cody’s gift as a means to see her son once more. This causes friction between Mark and Jessie because Mark thinks Jessie is using Cody as a tool due to his gift instead of treating him as a child. Again, grief can make people commit some strange uncharacteristic atrocities, though this is fairly mild compared to Louis Creed digging up the body of his deceased toddler.

Regardless, tissues will definitely be needed for this film since its finale is truly a tearjerker.

Rounding out our triple feature, we have a film that was one of the best surprises of 2020 indie horror. Anything for Jackson takes high concept horror and makes it emotional with the concept of a reverse exorcism.

Audrey (Sheila McCarthy) and Henry (Julian Richings) are reeling from the death of their toddler grandson, the titular Jackson. The desperate duo kidnaps a young pregnant woman, Becker (Konstantina Mantelos), with plans to transfer Jackson’s spirit into her fetus. Of course, the supernatural isn’t straightforward, but what ensues is a tender horror movie that allows the viewers to