Where Are They Now: Jack Torrance

We dive into the major themes of “The Shining” while exploring what might have happened to Jack Torrance if the story had a different ending. 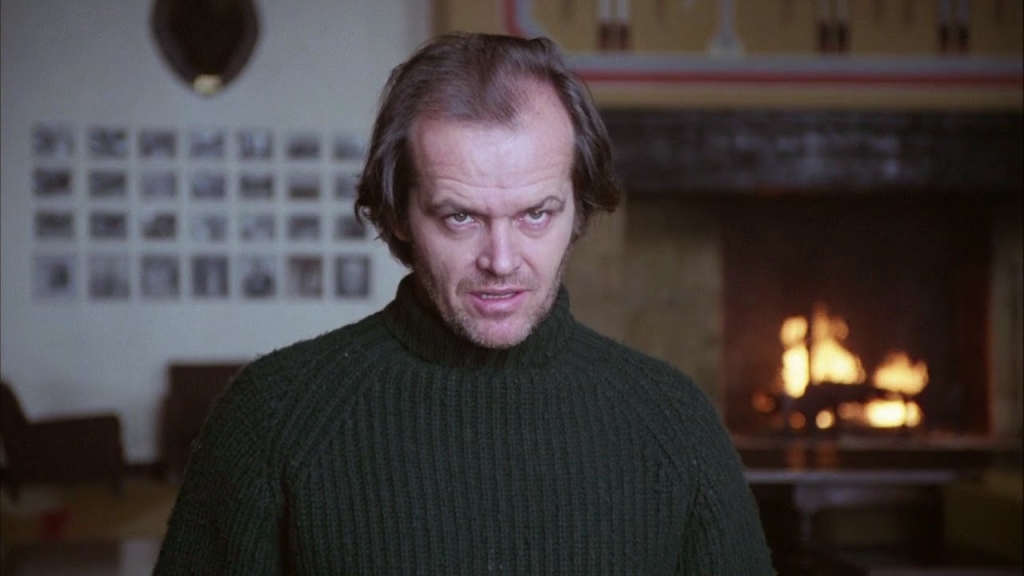 We all love to catch up with celebrities who fall out of the public eye following a brush with megastardom. But aren’t you just as curious to know what happens to our favorite characters from film, television, and fiction? It’s why sequels and reunion shows are so popular. In that spirit, our horror fiction version of “Where are they now?” has us imagining what may have happened to our favorite horror characters after the credits roll, or after the last page of the book is read.

When it comes to iconic characters in the horror genre, few are as notorious as Jack Torrance.

Torrance was, of course, the main character in Stephen King’s novel The Shining, and was played by the unbelievably talented Jack Nicholson in Stanley Kubrick’s film adaptation of the novel. While Torrance was creepy and scary enough in the novel, Nicholson really brought the character to life and added even more layers to the role.

For those who have read the novel and/or watched the movie, you’re well aware of the chilling (film) or explosive (book) way things end for Torrance [spoiler alert] — left behind to freeze to death at the Overlook Hotel in the film version, or killed in a basement boiler room explosion in the book. But what would have happened if Jack had gotten a different ending? What might he be up to today? We think both King and Kubrick gave this tragic character the perfect send-off, but it’s still fun to fantasize about a different outcome for such an iconic and unforgettable character.

Let’s go down that road together and imagine what might have been, while we explore some of the major themes of THE SHINING. 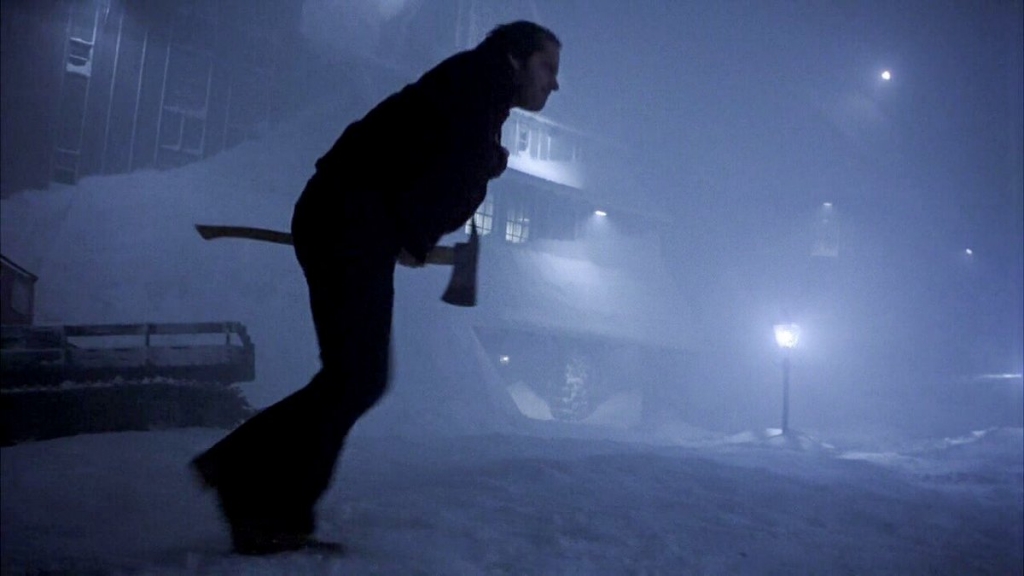 “That’s the day’s business. Thinking. Thinking and isolation, because it doesn’t matter if you pass the time of day with someone or not; in the end, you’re alone.” ― Stephen King, The Long Walk

Given the events of the film, the most logical path you might imagine ol’ Jack taking is escaping into the mountain forest and becoming a recluse for the rest of his life. In fact, he’d likely never make contact with the outside world again. Jack would have a lot of inner demons to fight, and doing that alone would probably be the only way he’d go.

It seems fitting that Jack’s life would end in remote desolation, given that it’s isolation that drives him to madness. In fact, when Jack accepts the job at the Overlook, the hotel’s manager, Mr. Ullman, warns him that “solitude can be damaging.” This warning becomes a prophecy, as the Torrance family finds themselves cut off from the rest of the world when a bad winter storm strands them at the Overlook, a hotel nestled deep in the Colorado Rocky Mountains, miles from the nearest town. The setting is beautiful, but maddeningly lonely. In addition, Jack is struggling with alcoholism, while his son, Danny, is trying to understand his special gift. Thus, both feel like outsiders, even before things turn sinister and the true profound and transformative effects of being removed from the world take hold. 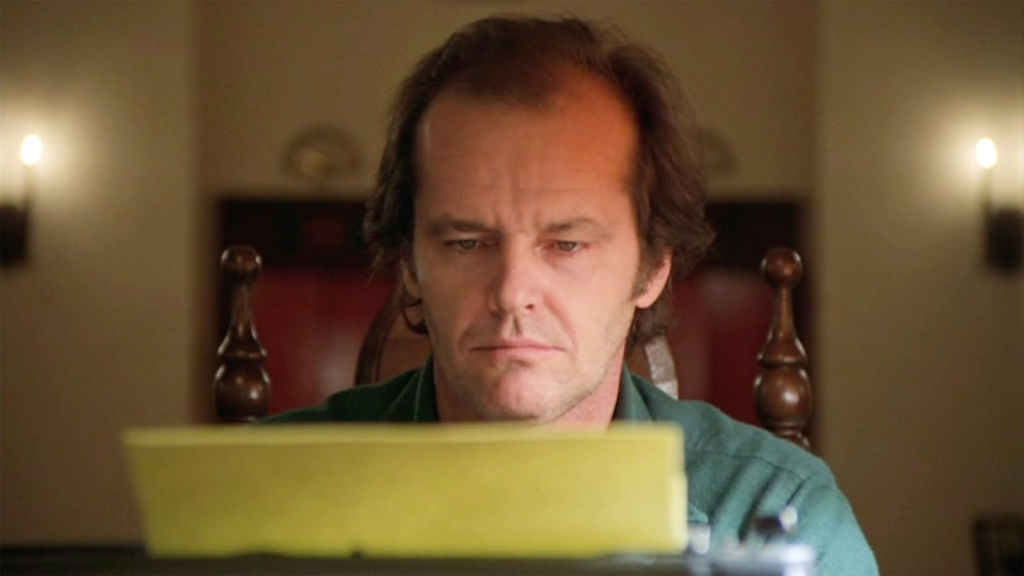 “A little talent is a good thing to have if you want to be a writer. But the only real requirement is the ability to remember every scar.” ― Stephen King

Much like the brilliant mind that penned The Shining, one could imagine a happier outcome for Jack — one in which he takes a similar path to his progenitor and becomes a famous horror author. It’s not hard to picture him cooped up alone in a mountain cabin, happily pounding away uninterrupted on his typewriter while he works on his next bestseller. It’s possible all that madness and inner turmoil would make him especially adept at his craft, channeling all that darkness on to the page and into the nightmares of his readers.

Of course, while insanity might make Jack more creative, it certainly wouldn’t help his home life. In fact, a major theme of The Shining is family dysfunction, stemming from Jack’s introversion and insanity. We learn an important fact from Wendy when the child psychologist delves into the Torrance family’s past, revealing that Jack dislocated Danny’s shoulder in a drunken rage. It’s that trauma that gave rise to Danny’s “imaginary friend”. Jack soon comes to resent his family and his role as caretaker. Thus, it’s hard to imagine any ending of Jack’s story that involves anything other than him living alone in isolation. 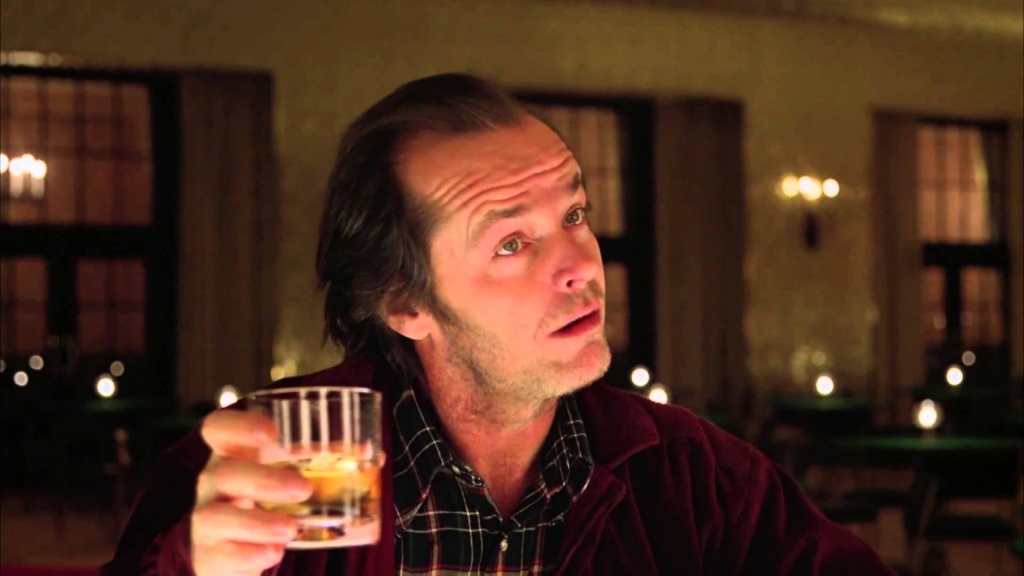 “Go then, there are other worlds than these.” ― Stephen King, The Gunslinger

Revolting against the exile that led to his psychotic break, perhaps Jack would finally escape the clutches of the hotel and leave it all behind, traveling the world as an eccentric bachelor. As he tries to erase the tainted memories of his old life, we imagine the kooky character that is Jack Torrance carving out an entirely different path for himself. We can’t picture Jack working a typical blue collar job. He’d more than likely do something bold and off the beaten path — like becoming a professional gambler. We could see him embracing something like the bitcoin casino, and truly racking in the winnings. Making a living free from the shackles of the 9-5 would give Jack time to focus on his writing, without the heavy burden of having to provide for his family.

The idea of escape is an attractive one, especially when we consider how much of the film is about being trapped and unable to break free from a cycle of abuse and suffering. Many scholars interpret the famous ending of the film as being representative of Jack being trapped in a cycle of violence and death that dominates the Overlook. It’s possible he was always meant to end up at the hotel, and that his fate was sealed before he ever accepted that position as caretaker. This is reinforced by the conversation in the red bathroom, when Grady tells him he’s “always been the caretaker”. There are many hints that the Overlook is a place where history repeats itself, and Jack was always meant to be a part of that. 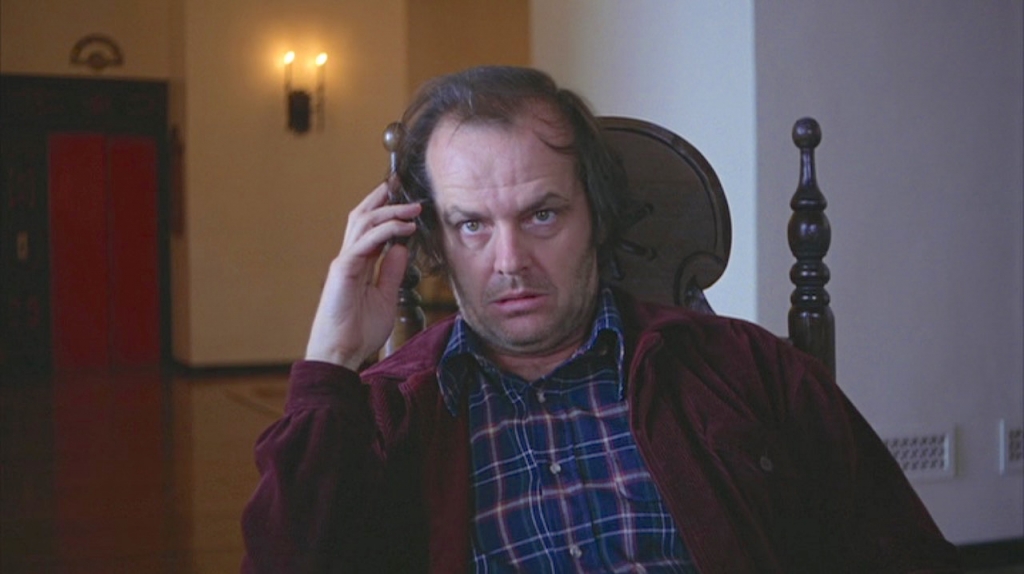 “I think that we’re all mentally ill. Those of us outside the asylums only hide it a little better – and maybe not all that much better after all.” ― Stephen King

Finally, we end with a much less glamorous and exciting path, albeit probably the most realistic one. What if Jack managed to escape his gruesome fate and find help? Not only could he find care for his physical needs, but he could also get the help tending to his damaged mental state. Of course, while Jack may find help curtailing his murderous impulses, we doubt he’d even be cured of his mental ailments. In fact, it’s unlikely Jack could ever come back from the horrors of the hotel and reunite with his family. While we could imagine an alternate ending where Jack escapes the hotel’s grip with his life, it’s hard to imagine him escaping with his sanity. Thus, it seems poor Jack may be destined to spend the rest of his life in a psychiatric hospital or clinic.

Speaking about the theme of the film, Kubrick once stated, “There’s something inherently wrong with the human personality. There’s an evil side to it. One of the things that horror stories can do is to show us the archetypes of the unconscious; we can see the dark side without having to confront it directly”. Tapping into that concept, Kubrick became infatuated with the idea of creating a horror film like no other. He wanted to create a genuine, realistic fear that was so terrifying because it was so plausible.

Despite the frightening supernatural elements of the film, the real horror comes from watching a seemingly normal, nuclear family get torn apart by the fractions and fissures within Jack’s deteriorating mind.