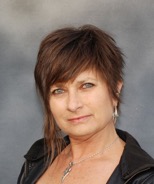 The main purpose of Women in Horror Month is to recognize the achievements and contributions of women in the genre, to raise them from the obscurity to which history so habitually has relegated them in all their endeavors. When I look at the horror writers who’ve wielded the strongest influence on my own storytelling, I’m not surprised to discover the majority of them are women.

In the 1990s, a movie hit the theaters that changed my perception of the horror genre. And when I read the book, Anne Rice’s Interview with the Vampire, it opened my eyes to a side of horror which fascinated rather than terrified me. Always an avid reader, I quickly embraced its more subtle assault on my senses. 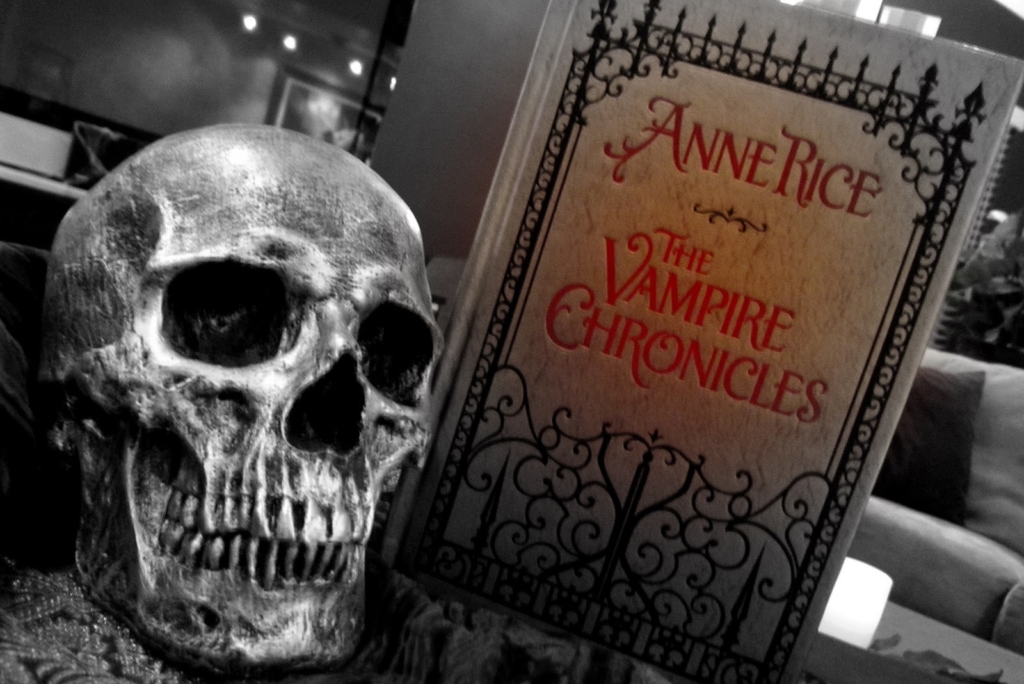 I wasn’t the only one affected by Rice’s work. The vampire genre exploded in that decade, and there was no shortage of titles on bookstore and library shelves. Modern twists and viewpoints freshened the legend, bringing endless variety to what had been a stagnant theme.

Though I enjoyed works like Kim Newman’s Anno Dracula and George R. R. Martin’s Fevre Dream, it was the vampire fiction written by women that impressed me the most. Several left their mark upon me, and their books still cling to my walls.

Nancy A. Collin’s Sonja Blue series, beginning with Sunglasses After Dark, features a female vampire—the first I encountered—as she kicks ass on a continual barrage of supernatural bad guys.

In Nancy Baker’s Kiss of the Vampire (aka The Night Inside), a young woman kidnapped as fodder for an imprisoned vampire negotiates a risky bargain with him in order for them both to escape.

Chelsea Quinn Yarbro’s Saint-Germain collection focuses less on the blood-drinking and more on the immortality of her vampire as he moves through time in a series which could easily double as historical fantasy.

My favorite is Elaine Bergstrom’s Austra series. Starting with Shattered Glass, the stories followed an extended family of vampires whose unique traits set them apart from any others I’ve come across.

A discussion of 1990s vampire fiction wouldn’t be complete without mentioning Laurel K. Hamilton and Tanya Huff, writers whose careers were just beginning to get off the ground at that time. 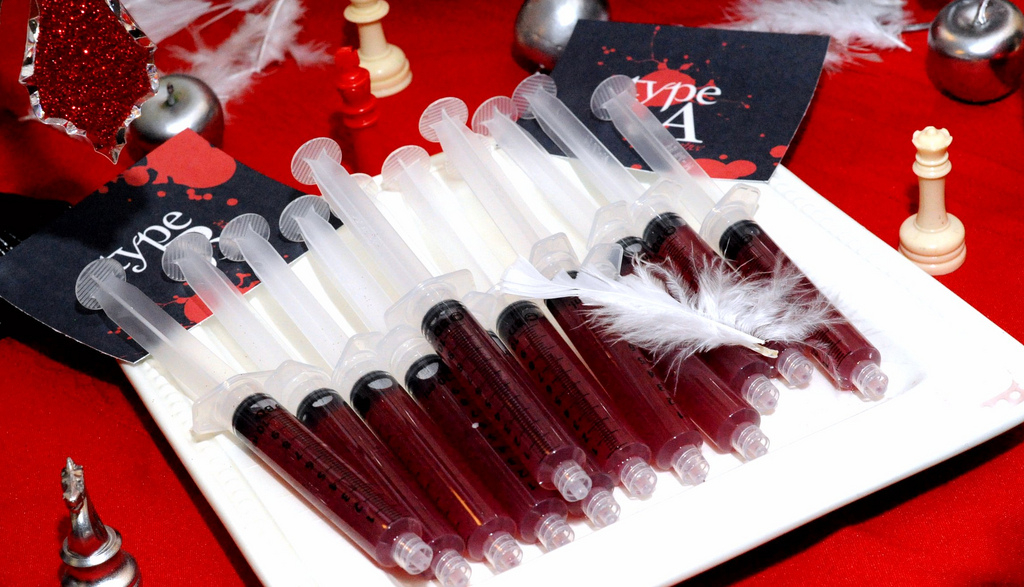 More recently, I discovered several other women writers whose stories have etched themselves into my brain.

The first is Octavia Butler, known more for her edgy science fiction and fantasy. Her 2005 story Fledgling, about a child vampire, delivers a brilliant twist to the legend.

Elizabeth Kostova brings new life to vampire mythology with her 2005 novel, The Historian. The well-researched details in this multi-generational story of the hunt for Dracula gave a sense of realism to this semi-historical fiction. But it wasn’t until my recent trip to Romania and a subsequent re-read of the book that the full impact of her diligence hit me.

And finally, Suzy McKee Charnas and her 1980 Nebula-winning novella, The Unicorn Tapestry (from The Vampire Tapestry). Her character Weyland haunted me for weeks after reading it.

That is something I hope to be able to do someday—to write like these women, to create worlds and immortalize characters in the minds of readers, and to leave them stunned and craving for more. And maybe, just maybe, a bit horrified. Just a little.

Giveaway: Anyone who adds a comment of at least three words to my post will receive a free digital copy of my latest book, The Games Monsters Play in the format of their choice (.mobi, .epub, or .pdf).

Roh Morgon writes fantasy and horror for middle grade, young adult, and adult readers. She’s best known for her vampire series that begins with Watcher: Book I of The Chosen.