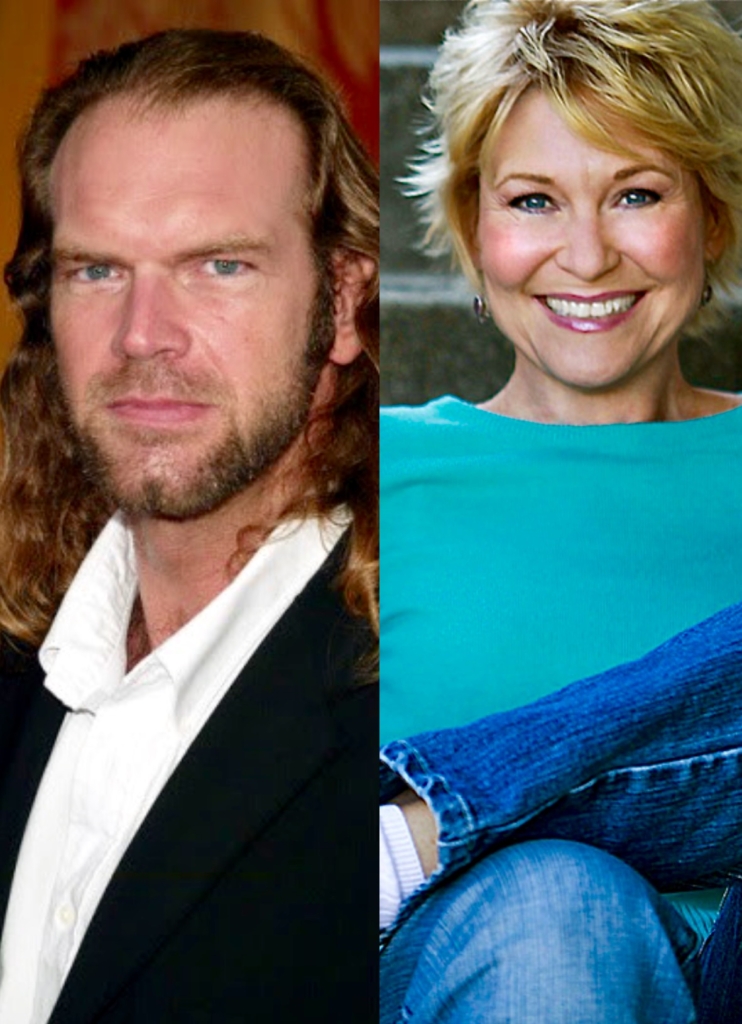 Fans of the genre will probably remember Wallace for her work on the Wes Craven classic The Hills Have Eyes, the Stephen King gem Cujo, or maybe even the Stephen Spielberg pic ET: The Extraterrestrial. She will also be appearing in the upcoming horror film Death House, which also boasts an impressive cast of horror legends. Tyler Mane is best known for his work on Rob Zombie’s Halloween films (as the menacing Michael Myers).

Witchula will follow the story of a group of college students who travel to a small and remote town situated on an exotic island; only to discover they are being hunted down by a powerful witch-vampire “hybrid” that seeks something in their possession. 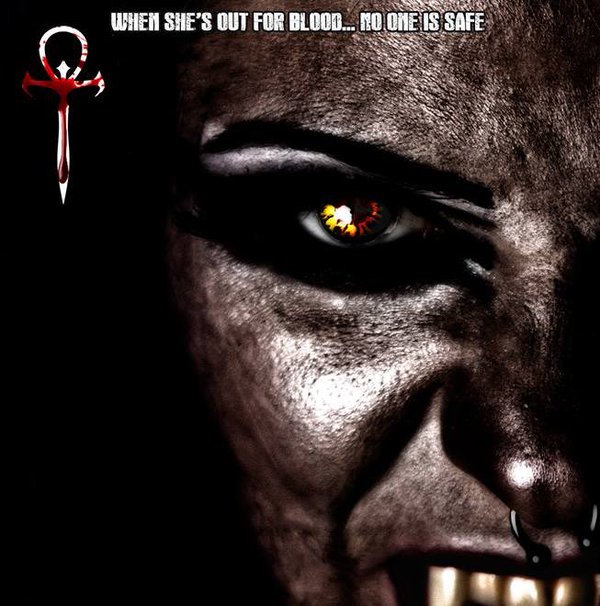 Wallace is confirmed to have landed the starring role, as the title character Witchula: a hybrid witch/vampire. Mane’s role isn’t revealed as of yet, but co-writer/director Pat Kusnadi assures us that it will be “what the worldwide horror fans deserve.”

In the press release, the WITCHULA team boasted about their excitement regarding the impressive new additions to the cast, just before revealing there are more big announcements in the talent department coming soon.

Stay tuned for more breaking news as soon as it’s available. And be sure to follow @HMZHorror on Twitter. I’ll be back online ASAP.