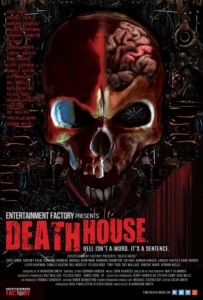 On Saturday, September 3rd, the highly anticipated Death House trailer made its world premiere at Days of the Dead Louisville.

Writer/director Harrison Smith hosted a live panel with followed by a live panel with producer Rick Finkelstein, and stars Sid Haig, Bill Moseley, Cody Longo and Felissa Rose. Those in attendance at the packed panel were the first to see the exclusive 2 minute and 14 second Red Band Trailer for the film.

Harrison Smith introduced the trailer, chastising genre fans who seem primed to hate on all original horror and who continue to support lazy filmmaking in the genre. “I take the genre seriously. And the number one thing I can say to everyone in this room is ‘Dare to not be mediocre’,” said Smith. 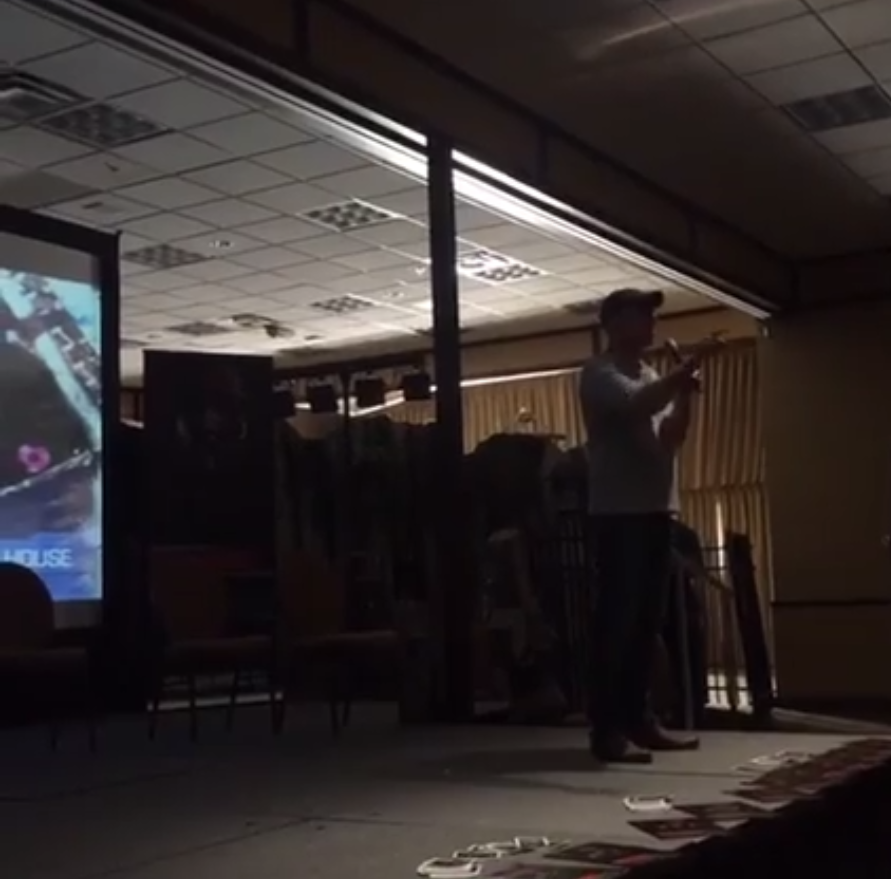 Harrison went on to prime the audience for what they could expect from this heavily hyped and much buzzed about horror film.

“This is not ‘The Expendables of Horror’. That’s what the media is calling it. It’s more than that. We didn’t just stick Sid Haig in the movie. We didn’t just go and get Dee Wallace and put her in for 30 seconds so we could put her face on the cover. We did this because these people care about the genre. This is why we’re all here.

Finally, Harrison concluded by again reminding everyone how passionate he is about horror and what it is about the genre he loves so much, adding, “Horror is the most honest of all genres.” He also showed some love for renegade independent filmmaking legend Lloyd Kaufman, who appears in an uncharacteristically serious role in the film.

After the trailer premiere, which whipped the crowd into a veritable frenzy, Harrison returned to the stage to kick off the live panel. Before doing so, he stressed that the trailer was just a taste of what was to come. Unlike so many films that show off all their best stuff in the trailer, Harrison promised that the Death House trailer, as good as it was, held so much back. 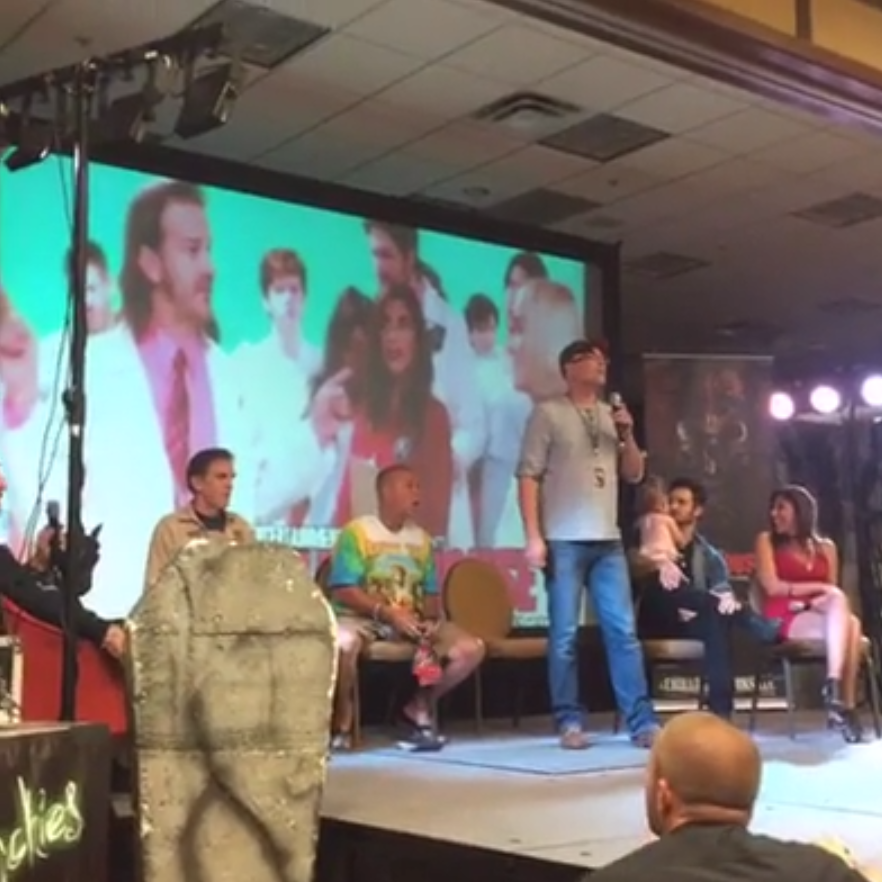 The panel, which horror fans everywhere were able to watch via live stream on the Death House Facebook Page, helped reinforce the passion and enthusiasm the filmmakers and cast have for this film. Sid Haig and Bill Moseley showed off their remarkable chemistry and ability to effortlessly charm an audience, Cody Longo impressed as the representative of what Harrison calls the ‘new generation of horror’, and the lovely Felissa Rose proved why she’s widely regarded as one the nicest and most humble horror icons around (with a smile that truly lights up a room). There was also some love for cast members who couldn’t be in attendance, including two other female horror legends, Dee Wallace and Barbara Crampton.

Finally, Harrison Smith and Rick Finkelstein demonstrated the tremendous heart behind the film and their sincere love and respect for the genre, its fans, and the legacy of Gunnar Hansen.

Without further ado, check out the official Death House trailer, and let us know what you think in the comments below.