We here at Morbidly Beautiful could not be more excited about the the upcoming release (currently slated for June 2016) of the indie horror slasher Strip Club Massacre, the first feature film from our good friends at Reel Bloody Films. Last September, we were lucky enough to interview the brilliant minds behind this super sexy and gory homage to old school slasher films, Bob Clark and Bruce Kilroy, back when the film was in the middle of its crowdfunding campaign. Now fully funded and backed by a new Executive Producer, the film is currently in production. You can pre-order the signed and numbered DVD over at the Reel Bloody website.

The following press release has been reposted with permission from our friends at Horror Society.

A young woman starting a new life is forced to take extreme measures against those around her after things go violently awry.

Successfully produced for under $10,000 Filmed in Atlanta, GA & surrounding areas 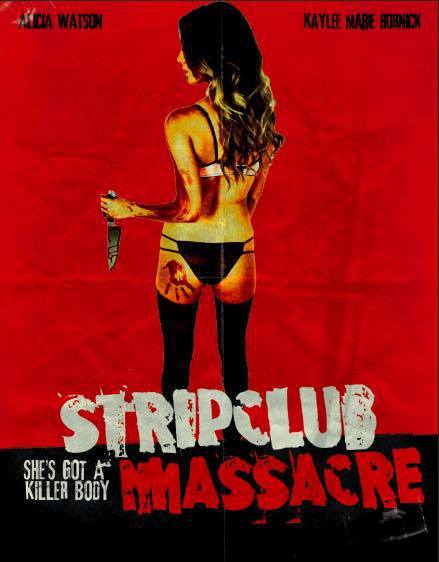 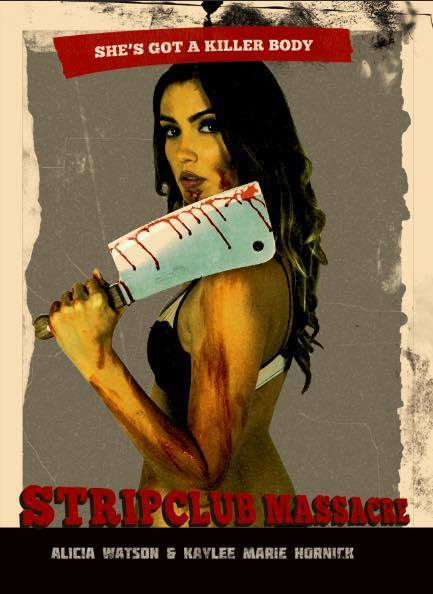 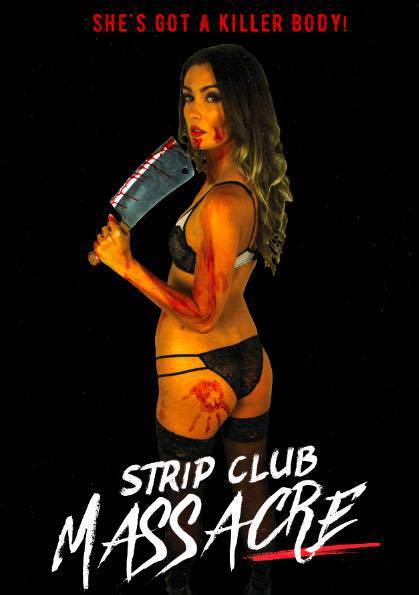 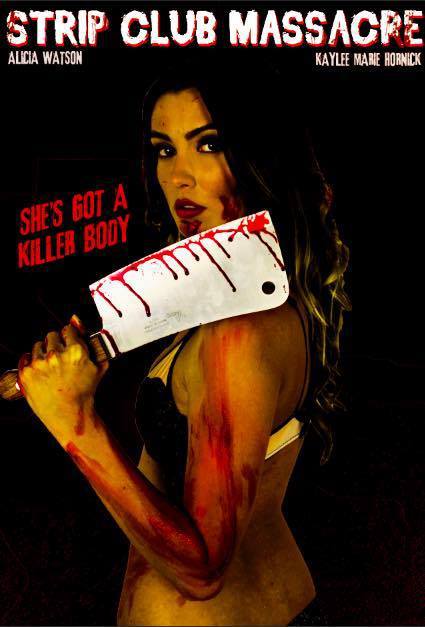