Morbidly Beautiful is supporting the voices of Women in Horror by providing you with a month-long watch list of films directed by women. 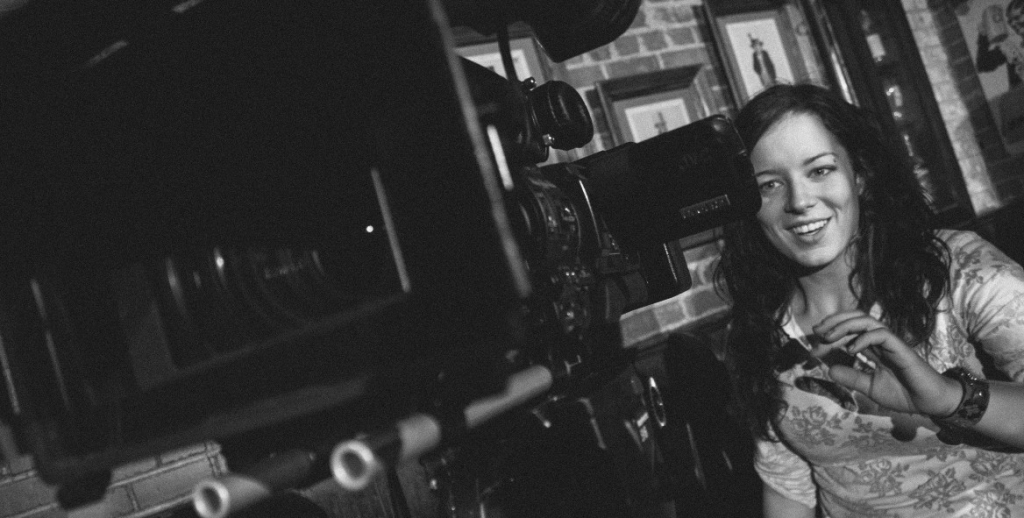 Photo via @Bigradbrad via Twenty20

In honor of the annual tradition of celebrating the significant contributions of Women in Horror (typically February of each year), we are proud to bring you a month-long streaming guide: 28 days, 28 horror films directed by women. Best of all, they are all easily streamable on Netflix, Prime, Shudder, Hulu, Tubi and HBO Max.

You can view the Streaming Guide below, but let’s take a peek at what’s included and how to make the most of your exploration of female-driven films!

We start the month with one of the oldest female directed horror films with 1953’s The Hitch-Hiker directed by Ida Lupino.

Each weekend will highlight two films from one unique Woman director. 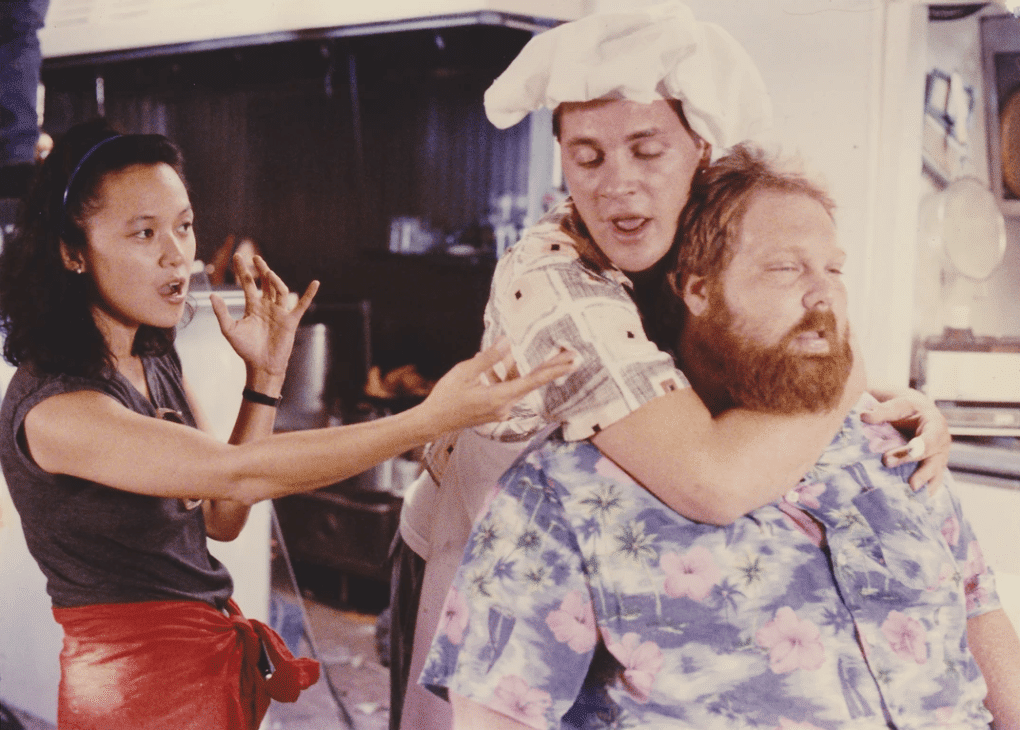 Sundays are dedicated to something bizarre and unique. 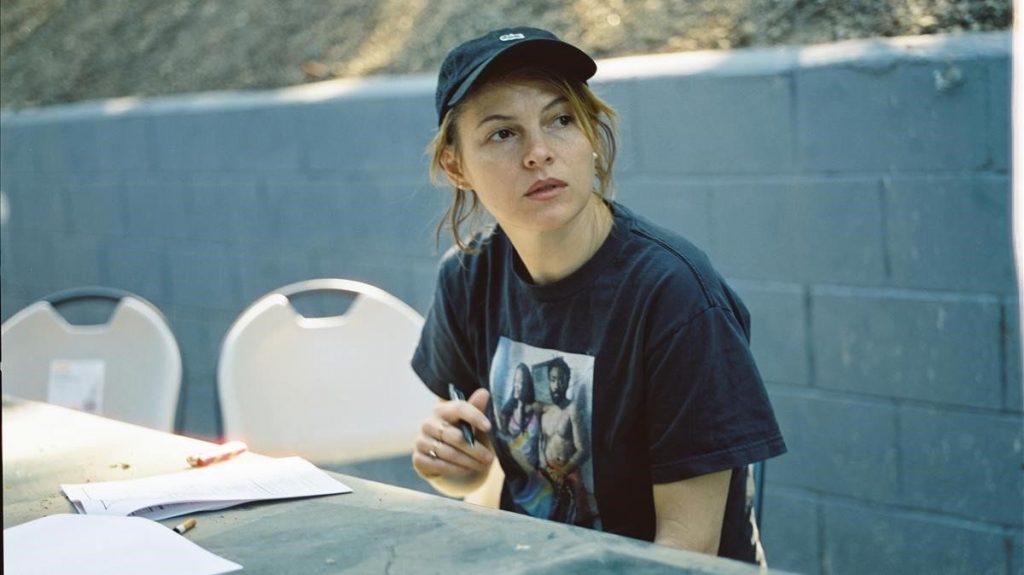 Equality is exactly what we are all striving for in a civilized world.

The main takeaway is that films should not be lauded or lambasted simply because they are helmed by women. Women in Horror Month strives to create a world where every filmmaker has a chance to rise or fall on his or her own merits — with equal access to financial backing, studio support, career opportunities, and the chance to keep growing through successes and failures.

Hopefully this month of viewing will prove that women in horror are equal to their male counterparts in every way, shape, and form.

We’ve seen how women can make insanely dark and violent films like Chained and Braid. They can make sleazy exploitation films about undercover stripper cops (Stripped to Kill).  Women can make outstanding revenge films like Revenge and Prevenge. They can successfully bring Stephen King’s words to life (Pet Sematary), explore futuristic worlds (All That We Destroy), terrify us with smart creature features (The Being), and make our heads spin with artsy, slow burning horror films (The Lodge).

The films being made by female filmmakers are as different as the women making them. And while not everything will appeal to your personal tastes, no doubt you will find plenty to fall in love with here — and hopefully discover some amazing new filmmaking talent and films you may have missed.