Directed by talented indie filmmaker and serious horror fan B Harrison Smith (Camp Dread, The Fields, Zombie Killers, the upcoming Death House), the experience follows up on events that transpired in Smith’s 6 Degrees of Hell. The original film, written by Smith and directed by Joe Raffa, followed a paranormal investigator (Corey Feldman) as he tried to find the source of a supernatural outbreak in a haunted house. 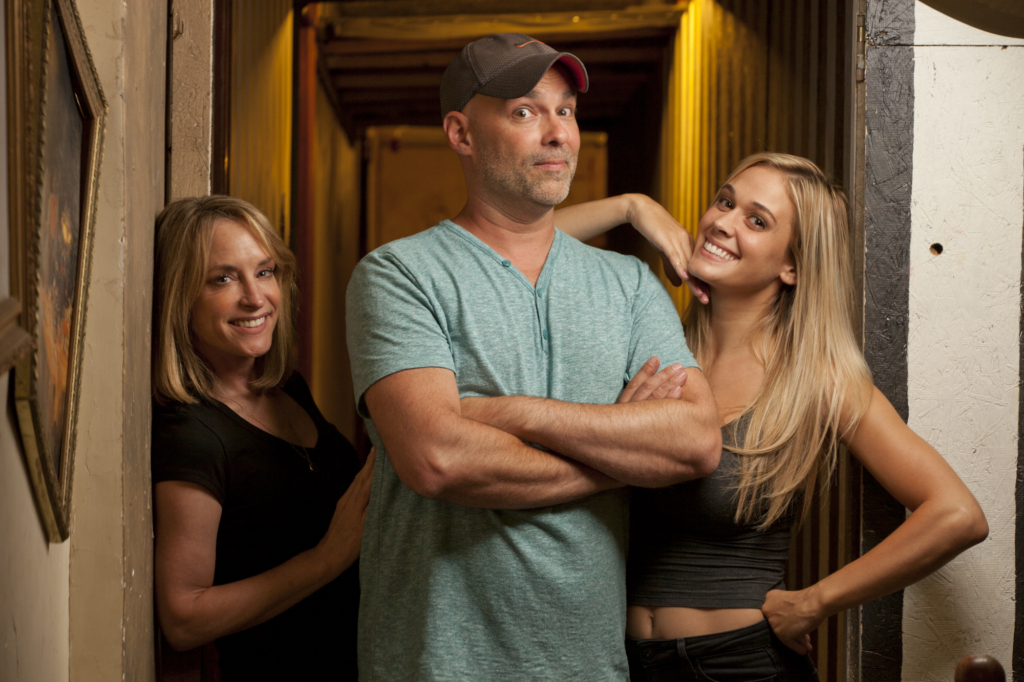 ‘360 Degrees of Hell’ was shot inside one of the world’s freakiest Halloween haunts, the Hotel of Horror in Saylorsburg, PA. The VR experience features real-life haunters inside this nationally ranked and renowned haunted attraction. Enter a world that even Freddy Krueger would be terrified of. A lost brother, a Halloween attraction, and impending doom behind every door. Explore the terrifying Hotel of Horror in stunning 360° high definition virtual reality. 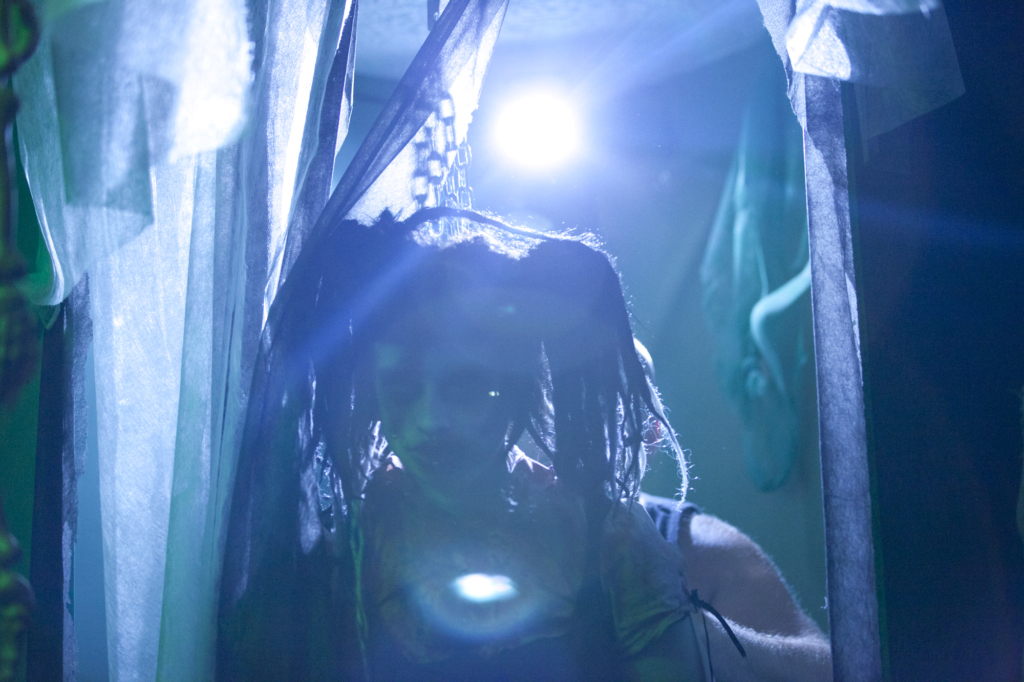 The immersive 360° sequel to Corey Feldman’s cult horror film 6 Degrees of Hell can be viewed for free by downloading the Recall VR app on both the Apple and Google Play stores and can be watched on YouTube 360.

For the best viewing experience, download the app, get yourself a VR headset and use headphones. Along with the stunning visuals, the sound is very important as it gives direction to the viewer and helps create a more engaging experience.

Trailer for ‘6 Degrees of Hell’: