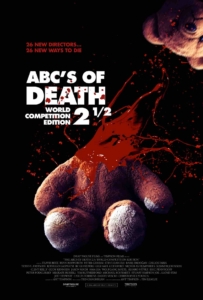 Horror anthologies, or even anthologies in general, tend to be a mixed bag. It’s incredibly rare to watch a collection of films by different writers and directors, even with a similar or shared theme throughout, and end up with the same quality across the board. Such is the case with ABCs of Death 2.5, which is made up of the top 26 finalists that were not picked for the “M” segment of the ABCs of Death 2 anthology.

However, for a bunch of shorts that were rejected for use in the official second installment of ABCs of Death, the quality throughout is higher than one might expect going into the film. 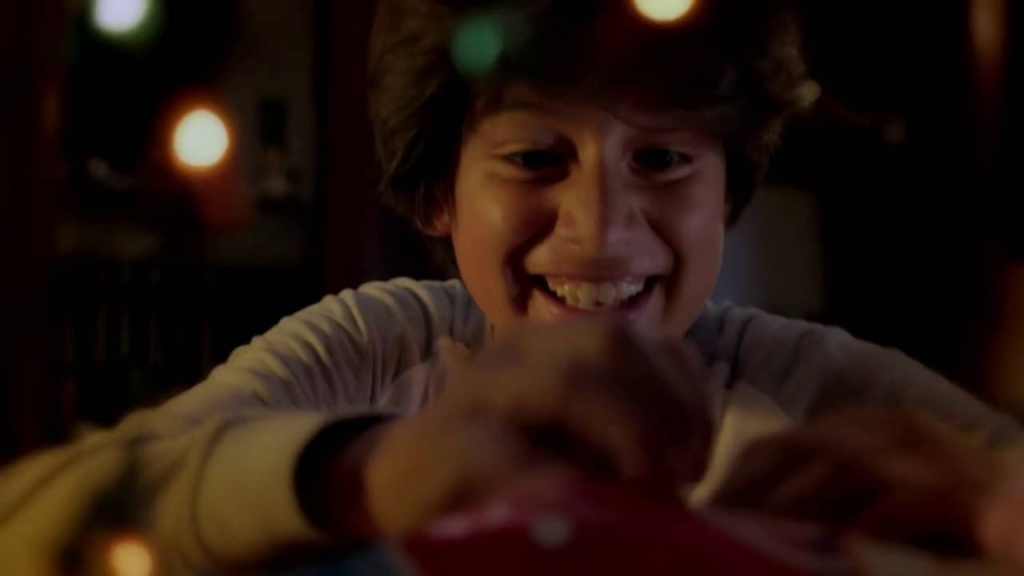 “M is for Merry Christmas”

A commonality between many of the shorts in ABCs of Death 2.5, just like that of the two ABCs of Death films, is a comedic tone. The anthology opens with a short made just for VHS and video store aficionados; the historically terrifying Krampus is slightly more lighthearted than he appears in lore in “M is for Merry Christmas;” and a burlesque theme is proved to be more dangerous than it seems in yet another short. Sometimes the comedy is part of the short, as in the aforementioned Christmas Krampus story, while other times the comedy comes in a shocking twist. 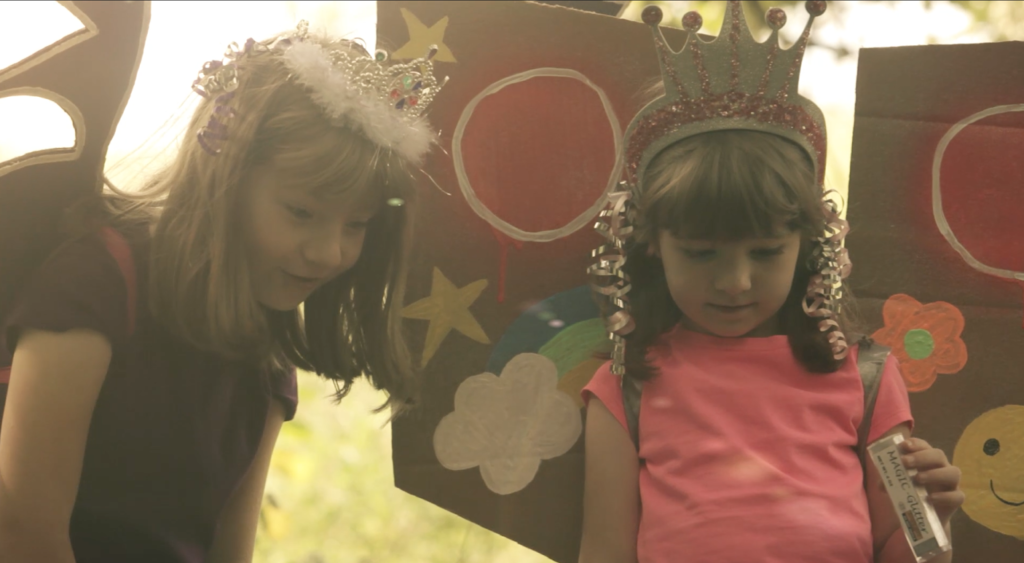 “M is for Make Believe”

Another strength of the anthology are the child actors used in certain shorts, who sometimes even outdo the adults that appear in the film. The young girls who appear in “M is for Make Believe” are charmingly naive, while “M is for Mom” introduces us to different types of children in a new sort of Romeo and Juliet story. It’s hard to say how much these kids know about the short films they’re appearing in, but their individual performances raise the bar in this collection.

There are, of course, some low points in this anthology – some are more nonsensical, while others seem intent only to disgust the audience. One or two of the shorts also include subpar acting, but that kind of variety is to be expected on different budgets with different crews and storylines. 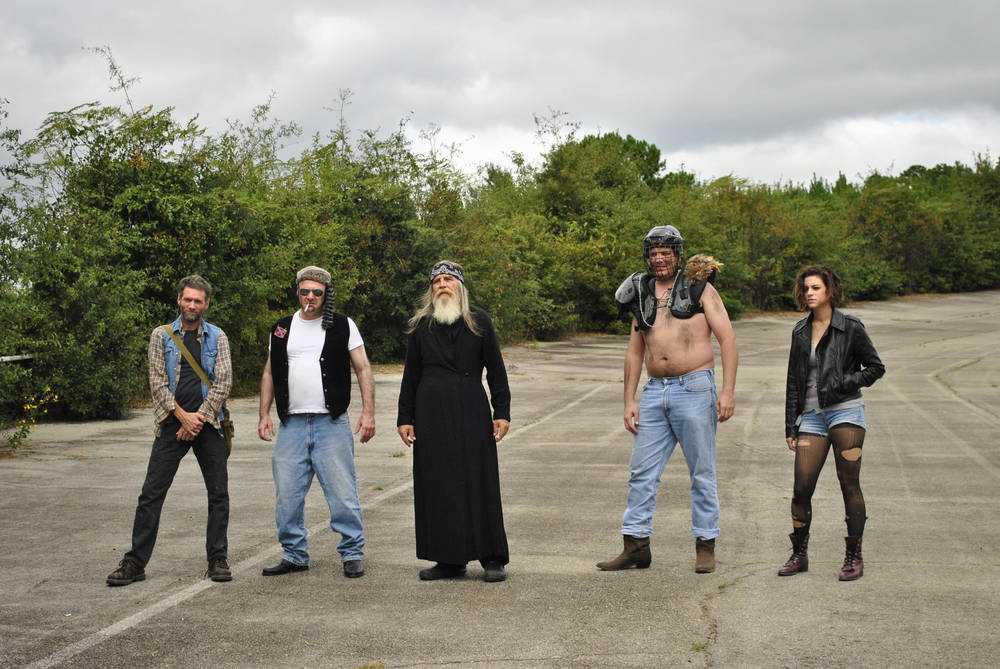 “M is for Marauder”

In a rare moment for the internet, people do seem to agree on a standout high point in ABCs of Death 2.5: “M is for Marauder,” an inventive and amusing short that is not only entertaining but also well-made. It’s impressive particularly because one could see how it could have gone wrong if done differently, but the filmmaker (Steve Daniels) seems to have nailed down exactly the right course of action.

As a whole, ABCs of Death 2.5 is a great collection of shorts that fits well within the wheelhouse of the two main anthologies and will probably be enjoyed by anyone who liked the first and second in the series.