In one of the biggest Holy Shit moments ever in horror convention history, Chiller Theatre has gotten a true Holy Grail for horror and pop culture fans! 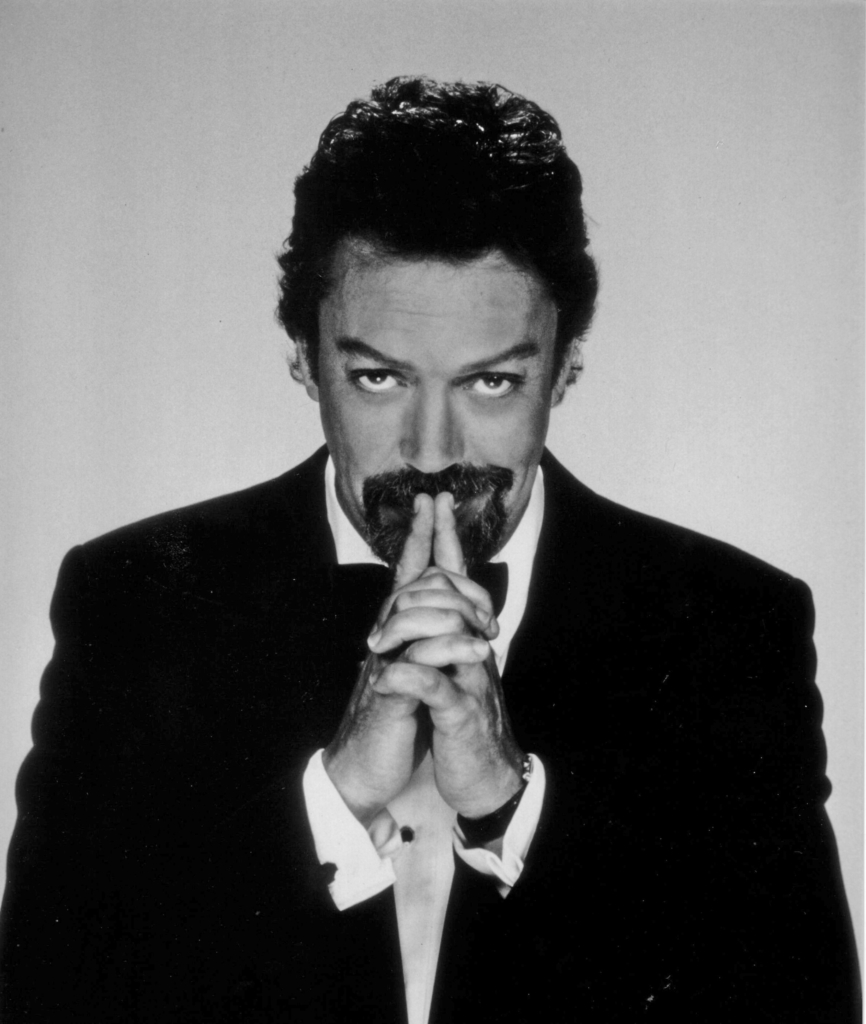 For days, Chiller was teasing a MAJOR GUEST ANNOUNCEMENT for their semi-annual con, and they even went as far to say that “We will really like this!” To say “really like” is a severe understatement, as fans were legitimately freaking out over said announcement last night.

The legendary, TIM CURRY will be making an extremely rare con appearance on Oct. 28th and Oct. 29th exclusively at Chiller Theatre.

Curry’s body of work is beyond impressive. From scene stealing appearances in Home Alone 2: Lost In New York to Scary Movie 2 to National Lampoon’s Loaded Weapon 1, he delivers like no one else. He is also known as Wadsworth in the cult classic CLUE, the voice of Nigel on THE WILD THORNBERRIES, and as the Brackett Family from one of the best episodes of TALES FROM THE CRYPT, “Death of Some Salesman”. Just to name a small few. 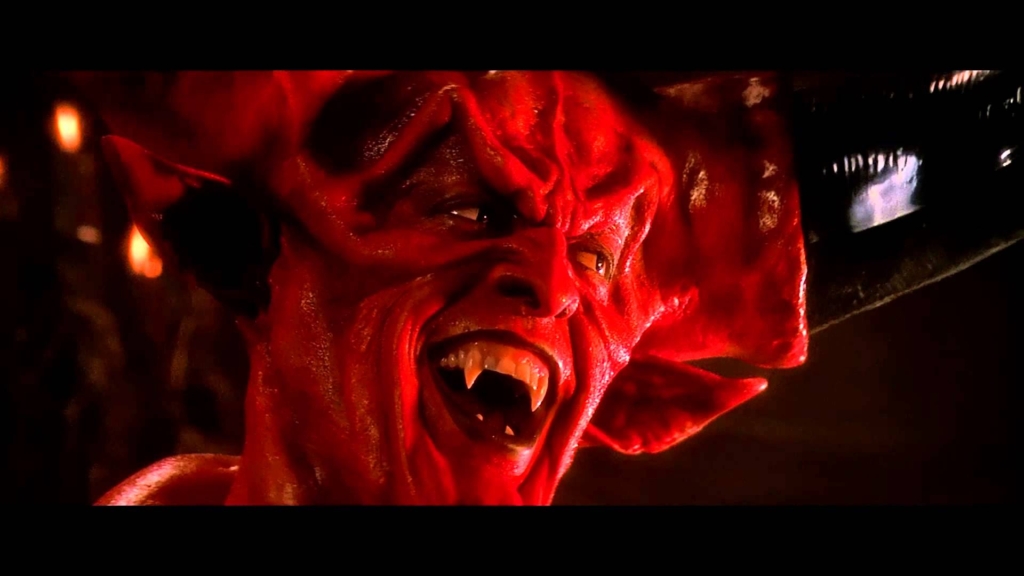 Of course his career is best defined by 3 iconic roles that only he could pull off: The Lord of Darkness in the 1985 cult classic LEGEND, that also starred a young Tom Cruise and Mia Sara (1 year before she would play the greatest game of hooky ever with Ferris Bueller); Pennywise the Dancing Clown in ABC’s 4 hour adaptation of STEPHEN KING’S IT (Curry has been credited with causing more people to suffer from coulrophobia — fear of clowns — than any other known source!); and last but certainly not least, his star making performance as Dr. Frank N. Furter in the ultimate cult, midnight movie (that is still playing in theaters every weekend) THE ROCKY HORROR PICTURE SHOW. Over 40 years later and people are still doing The Time Warp whenever they can.

Curry’s appearance is a PHOTO OP ONLY appearance that will cost you $100. Chiller has been really clear that he WILL NOT be signing autographs at the show. They have however figured out a solution to people wanting his signature.  They have provided a link where you pick an 8 x 10 photo that is signed by the icon himself. Tim will only be at the show Friday and Saturday. 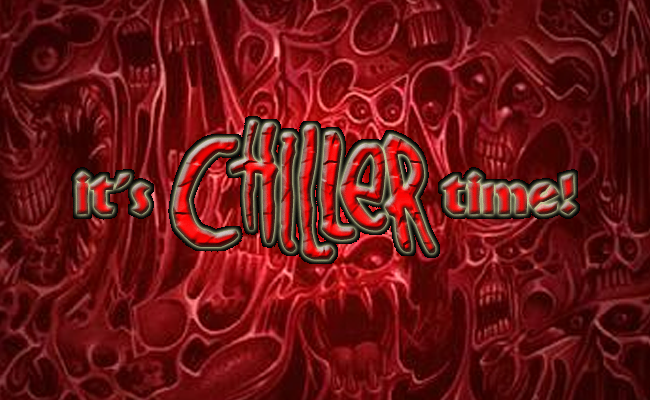 Chiller Theatre takes place on October 28th-30th at the Sheraton in Parsippany NJ. Tickets are now available on their website at www.chillertheatre.com, where you can find their already impressive guest list that also includes Meatloaf, Barbara Eden, Scott Ian from Anthrax, Traci Lords, Reggie the Reckless himself Shaver Ross, Kristin Bauer “Pam” from True Blood, 80s pop singer Tiffany, WWE Hall of Famer Kevin Nash, and so many more.