Can the A24 wunderkind convert the masses with “The Northman”? Or is it another polarizing excursion for the arthouse auteur? 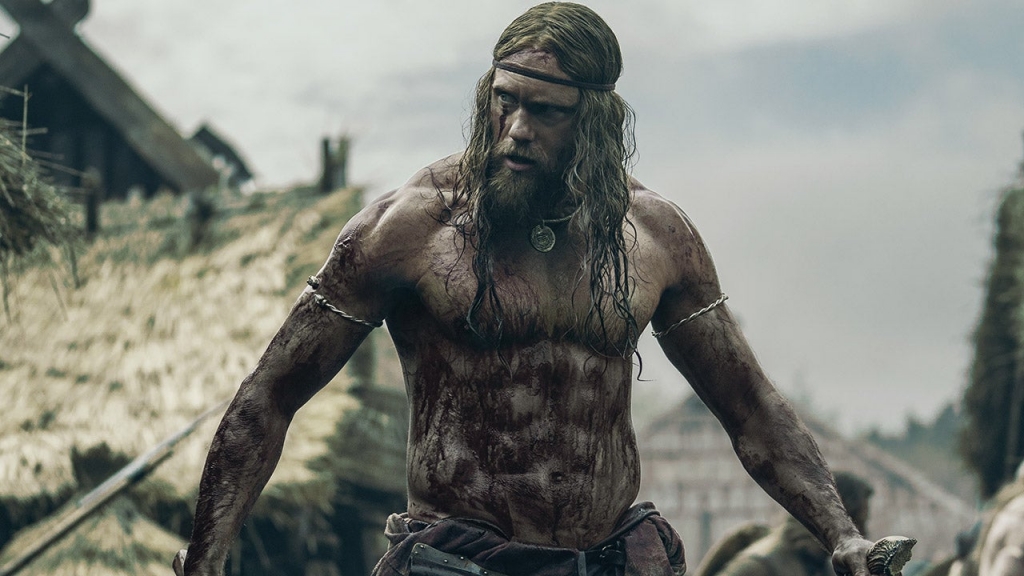 EPISODE SUMMARY
This week, we head to the theaters to catch Robert Eggers’ highly anticipated third film, the epic adventure The Northman. This one feels more targeted to mainstream audiences rather than Eggers’ usual arthouse crowd. But is this attempt at wider appeal a good move, and does the film succeed in its efforts?

Robert Eggers’ first two films — The Witch and The Lighthouse — have been stunning works, depending on who you ask. The Northman is easily his most accessible film to date, so why did people walk out of the showing Blake attended?

Thematically, there is a direct line to both his earlier works, which were each polarizing films among audiences. Did Eggers not do enough to cater to mainstream audiences?

This also leads to a question about his future. Whether a person likes his movie or not is subjective, but there is no doubting he is a talented director. Will he be doing larger pictures that are more in line with the general public’s taste, or will he continue developing his nihilistic view on storytelling?

The Northman lives up to the promise of its trailer and delivers big action pieces. We talk about how well Eggers was able to move from slower, more contemplative films to action-adventure.

Did the movie keep us engaged, or was the pacing too slow for the story it was trying to tell? You’ll have to tune in to get our detailed thoughts, as well as why we agreed it sure was nice of Bjork to use her own wardrobe for the movie.

We also take a brief detour to talk about Alex Garland’s new movie. Men appears to be employing deep fake technology in an unsettling trailer. But as creepy as the trailer is, the red band version seems to give away too much of the plot. We also question why A24 only uses its cool logo designs for trailers.