We discuss the horror short “What Happened to the Others?” with filmmaker Doug Wicker plus dive into his featured film pick “Pumpkinhead”.

What Happened to the Others?

EPISODE SUMMARY
Writer-director Doug Wicker joins us to talk about his latest short film What Happened to the Others? We discuss folk horror, lore, indie filmmaking, and creating popular films. Doug also wanted to talk about an underrated classic from 1988. It is a great show that features scares, laughter, and no nudity!

One of the most exciting parts of any film festival is the short film blocks. This is especially true of genre fests where shorts are constantly pushing boundaries.

What Happened to the Others? recently played at the Chattanooga Film Festival. It is filled with lore, boasts well-timed scares, and has an atmospheric setting.

We also talk with Doug about what his future holds in filmmaking. One of our big discussions was on the current nature of the business. The three of us talk about how streaming film fests have been helpful to short films.

What Happened to Others? also has the horror tropes we all love. But why the lack of gore? 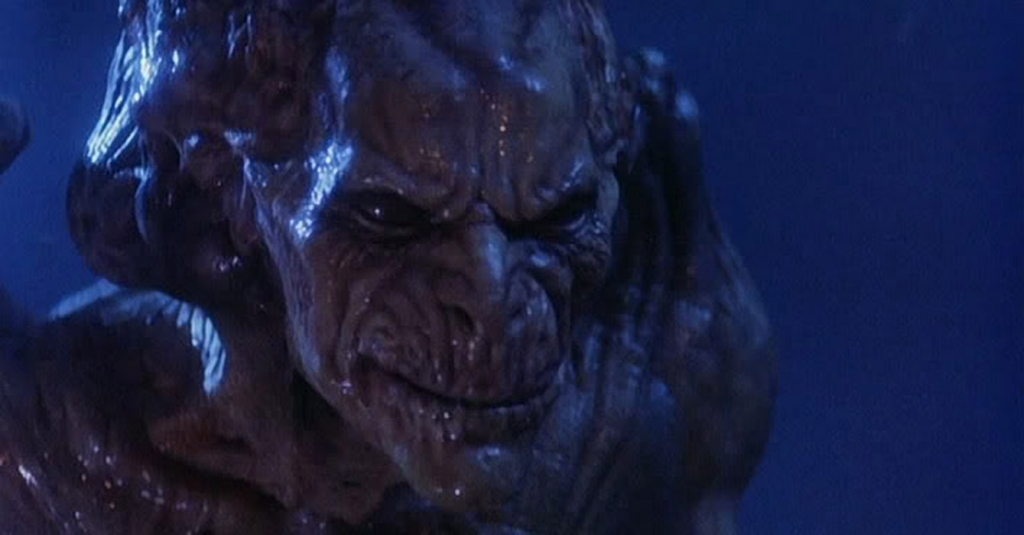 Pumpkinhead pairs very well with Doug’s short film. The 1988 creature feature also has all kinds of lore, great creature design, and an emphasis on atmosphere. We share our memories of the film and talk about why it’s so memorable to us.

But if we are going to talk about what it means to us, that means we also have to discuss the elephant in the room. Why is it so widely known, yet seemingly seen by so few?

Pumpkinhead is one of those movies that everyone has heard of but no one seems to have actually seen. We also talk about the drawing power of a shirtless Lance Henriksen.

Pumpkinhead is available to rent on VOD.