The 8th Annual Popcorn Frights Film Fest will be a hybrid experience with in-theater and virtual film offerings from August 11-21, 2022. 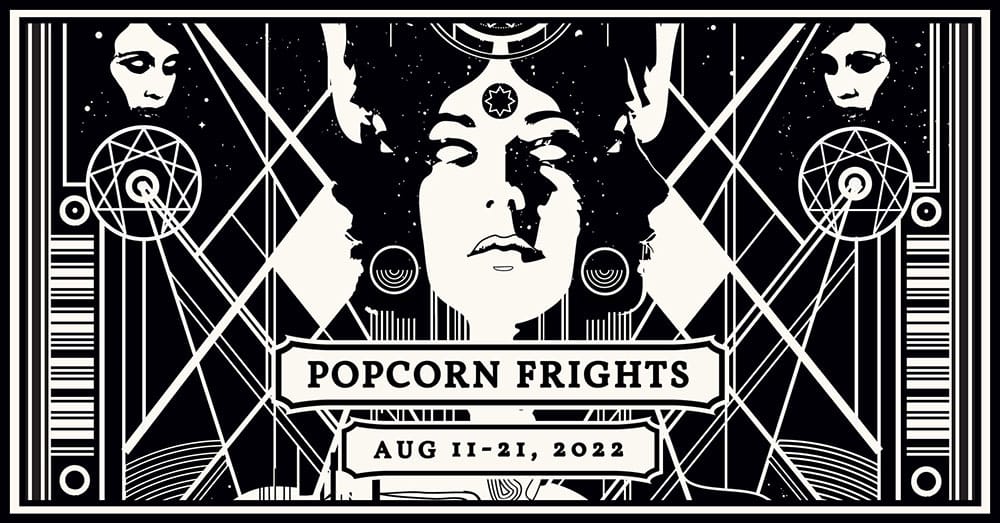 The Popcorn Frights Film Festival was established in 2015 and has quickly grown into the leading international genre film festival in the Southeast United States. The fest’s strong programming voice, unique among genre film festivals, has gained recognition for its numerous discoveries and prize winners.

This popular festival has just announced its highly anticipated second wave of programming, which represents its most ambitious program ever. The lineup includes 37 feature film premieres, embracing 20 countries, and bringing together established filmmakers and emerging new voices to its annual celebration of all things genre.

Running August 11-21, this year’s cinematic mayhem is unleashed both online across the US and in-theater across South Florida.

Popcorn Frights is bringing the most electrifying and provocative genre cinema from around the globe to the Sunshine State — and to genre fans nationwide via its virtual programming.

First up is the world premiere of the made-in-Miami, sensationally gory shocker DO NOT DISTURB, which will open the Festival’s inaugural “ALTER Screening Room” at the O Cinema South Beach, located right across from Ocean Drive.

Setting an unprecedented record at this year’s Festival, more than 20 films are receiving their world premieres at Popcorn Frights. 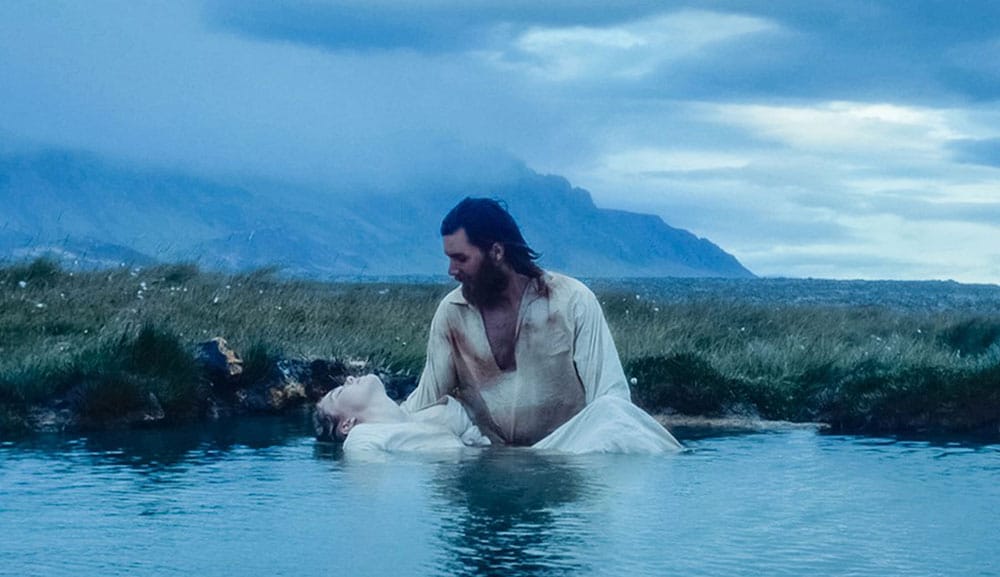 This includes Lucky McKee’s mysterious thriller OLD MAN starring Stephen Lang, the throwback retro slashers TIME’S UP with Felicia Rose, and THE BARN: PART II with Linnea Quigley, the audacious and subversive BAD GIRL BOOGEY with Bill Moseley, and the fever dream to the hellish heart of the soul BREATHING HAPPY, which will be complemented by a mind-melting live magic show by director Shane Bradley.

Other Festival highlights include the Icelandic visual marvel FANGA that reimagines the classic fairy tale “Beauty and the Beast,” the North American Premiere of the claustrophobic nerve-wrecker THE EYES BELOW, the US Premiere of the transgressive splatter comedy ALL JACKED UP AND FULL OF WORMS, the one-of-a-kind experimental remix of Stephen King’s The Langoliers, THE TIMEKEEPERS OF ETERNITY, and the darkly funny serial killer mockumentary WHEN THE SCREAMING STARTS.

Closing Popcorn Frights’ in-theater film program is the 35th anniversary of the made-in-Florida, international cult sensation MIAMI CONNECTION that will be accompanied by fun live commentary.

Many notable features will be exclusively playing as part of Popcorn Frights’ virtual program, comprised of 22 feature films. 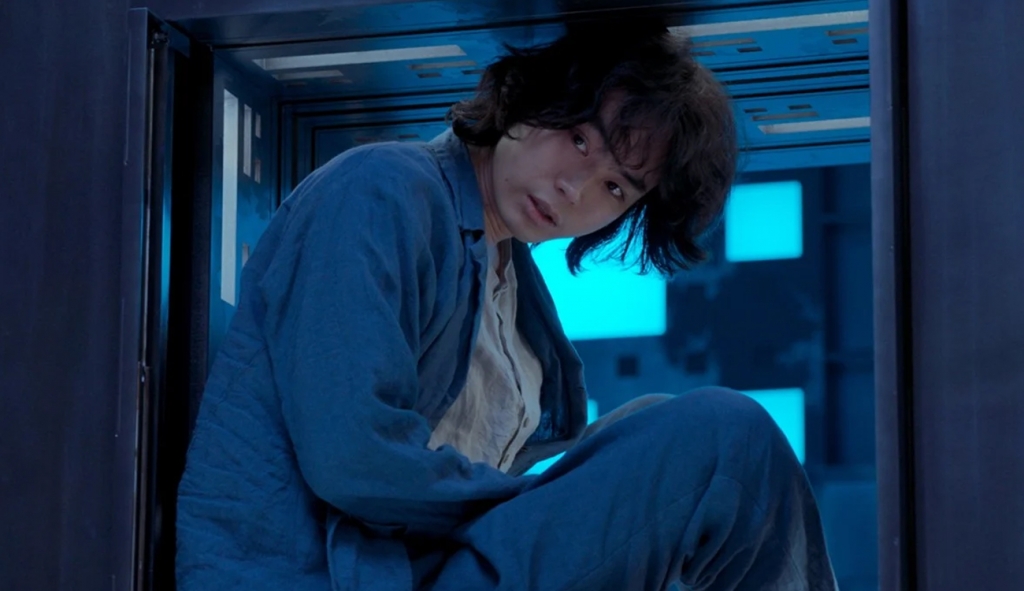 These include the North American Premiere of the Japanese sci-fi remake CUBE executive produced by original franchise creator Vincenzo Natali (Splice, In the Tall Grass), the snow-streaked Northern Gothic heist thriller PEPPERGRASS, the diabolical found footage thriller MALIBU HORROR STORY that was ten years in the making, and the black magic horror PRESENCE.

In tribute to Hollywood icon Bruce Willis and his legendary onscreen career, Popcorn Frights will host a special 25th anniversary, under the stars presentation of the sci-fi masterpiece THE FIFTH ELEMENT on Ocean Drive, Miami’s most famous stretch of sand and nightlife.

Beyond Popcorn Frights’ film experiences, there will be a night of Horror Movie Trivia hosted by ALTER and Fangoria, as well as industry-dedicated sessions at the renowned The Betsy South Beach, which will host a continental breakfast for filmmakers at an industry panel moderated by ALTER representatives. At night, The Betsy will throw a rooftop party overlooking the beach with complimentary drinks provided.

Access to the “ALTER Screening Room’s” in-theater experience will be available for free, but priority access will be provided to Festival badge holders.

Popcorn Frights’ all-access badge offers an all-inclusive experience for films and special events hosted at the Savor Cinema Fort Lauderdale and “The Alter Screening Room,” Popcorn Frights’ official host venues this year. Separate virtual passes are also available and will provide access to every film streaming in the festival’s virtual program throughout the US. To order an In-Theater All-Access Badge, click here, to order a Virtual All-Access Pass, click here. 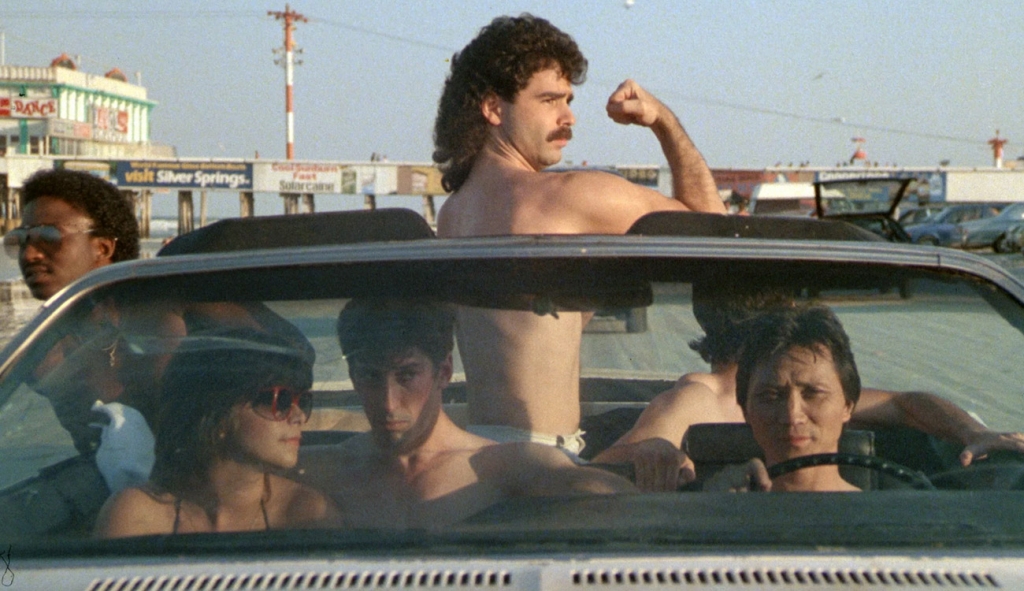 A martial arts rock band goes up against a band of motorcycle ninjas who have tightened their grip on Florida’s narcotics trade.

A maintenance man for a seedy motel discovers a hidden stash of powerful hallucinogenic worms that leads him to a path of self-destruction, sex, and violence.

A group of teens must fight their fears to stop a killer wearing a parasitic mask cursed with black magic and bigotry, before he, or it, slaughters everyone they hold dear. 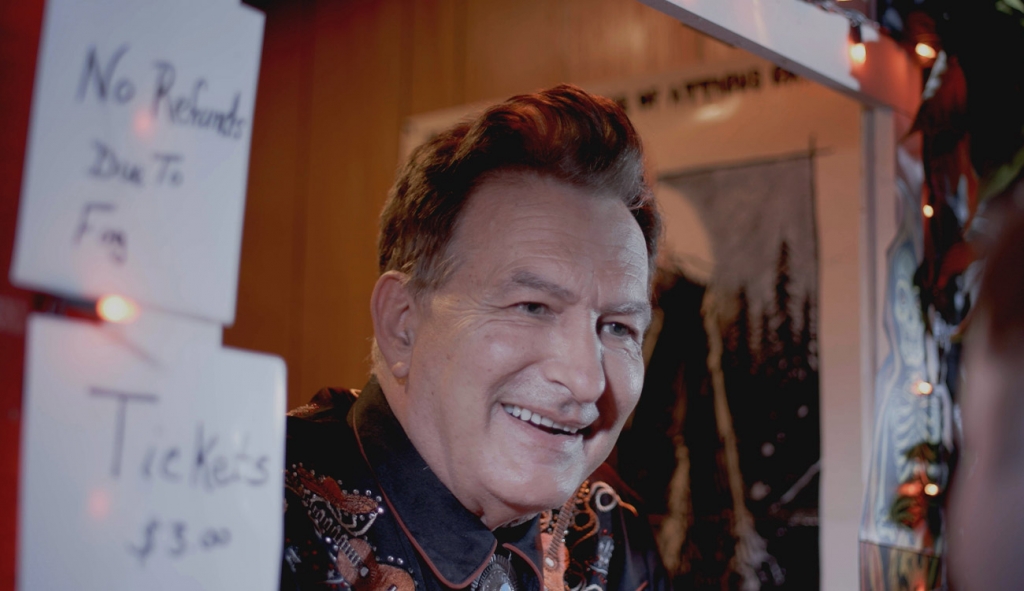 Takes place three years after the events of the first film, the sorority girls of Gamma Tau Psi place original final girl Michelle in charge of their annual haunted house. Unfortunately for Michelle, some uninvited trick-or-treaters from her past come knocking…

In this mind-bending drama, a recovering drug addict can achieve one year of sobriety alone on Christmas day, but his demons tempt him to relapse.

Six people awake from their daily lives to find they are imprisoned in a deadly, seemingly endless maze — an enigmatic cube with which they must match wits in order to survive.