This week on the podcast: mommy issues, vampires, 2021’s best horror films, and the not-so-innocent terror of superhuman kids. EPISODE SUMMARY
The FANGORIA Chainsaw Awards return to Shudder this weekend and as expected, the nominees are an exciting bunch. 2021 was a good year for horror fans, and we reminisced over what we liked best. One us surprises even themselves with their Best Picture selection, we talk about a polarizing debut, and Danny talks about a movie he has never seen before.

The Innocents does not sound like it is going to be anything special. The synopsis? A group of kids discovers they have powers. This starts out as good clean fun before quickly becoming something more sinister.

The Norwegian film subverts expectations by telling a much deeper film than expected.

We also talk about the drudgery of Norway and argue over whether calling it an X-Men story is too reductive. 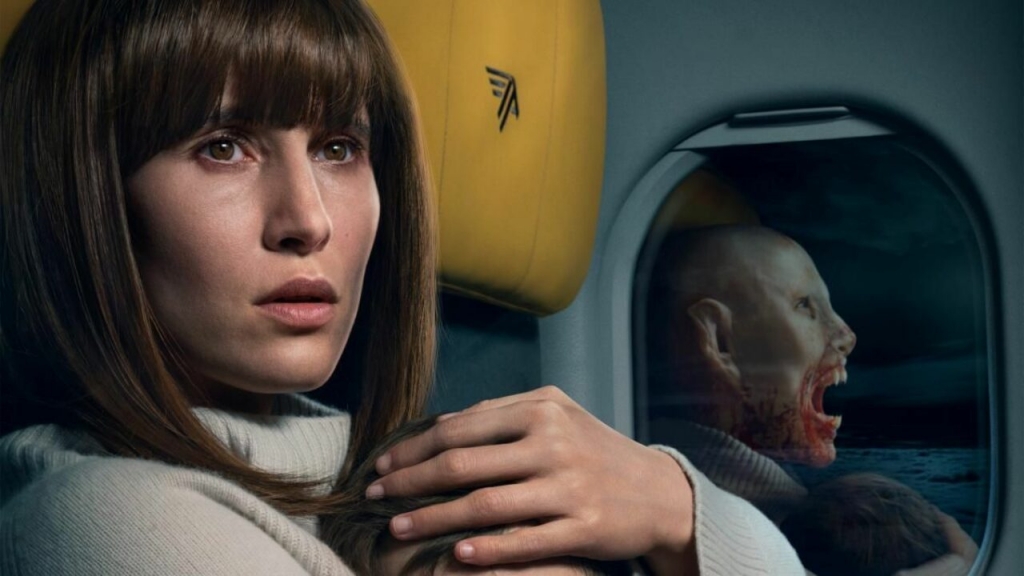 Netflix has become a giant in the movie industry. They are such a fixture at awards shows that sometimes it is hard to forget how much content they pump out.

Despite its success, Blood Red Sky ended up being forgotten rather quickly. The movie combines vampires, hijackers, and an annoying kid.

It ends up giving audiences a movie they never asked for. But that does not mean they did not need it.

The Innocents is available now on VOD. You can currently stream Blood Red Sky on Netflix. And catch the Fangoria Chainsaw Awards on Shudder.