Adventures in Movies: “Crimes of the Future” Special

The body horror master is back, but is “Crimes of the Future” a return to Cronebergian glory, or does it ultimately disappoint? 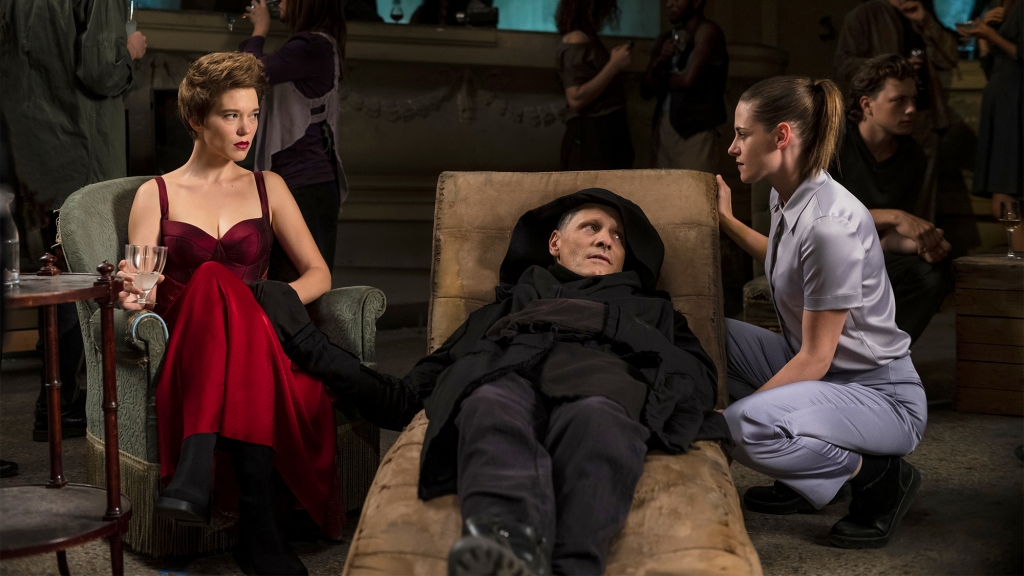 EPISODE SUMMARY
The announcement that David Cronenberg was returning to science-fiction body horror was met with a mix of excitement and trepidation. There is no doubt that he is one of the most influential directors of all time. His influence can be found in a number of movies. Still, it has been a while since he has made one of these types of movies. Is Crimes of the Future his triumphant return, or a relic of the past?

***SPOILER WARNING! AS WITH ALL SPECIAL EDITIONS, WE WILL DISCUSS EVERY DISGUSTING DETAIL OF THE MOVIE***

Crimes of the Future is about a performance artist named Saul Tenser (Viggo Mortensen) and his partner Caprice (Lea Seydoux). The pair use their performances to showcase changes in the human body. They soon get caught up in a mystery that includes government conspiracies and murder.

Cronenberg films have always contained a heavy dose of sexuality, and Crimes of the Future is no different. In this case, surgery and sex are a running theme. “Surgery is the new sex” is a great nu-metal lyric, but how well did it work in this movie? Do things go too far?

The other big selling point for the film was the return to body horror. Based on still shots and trailers, there was a lot of freaky stuff going on. Earman alone is enough body horror for some.

Does Crimes of the Future live up to fan expectations? And what will people who have heard of Cronenberg’s work think?

CRIMES OF THE FUTURE is about more than sex, surgery, and grossing audiences out. There is a surprisingly grounded story here. The question becomes, is it too down to earth? Should the plot have taken a more fantastic slant?

We also discuss how well the mystery worked and if the futuristic setting seemed dated.