It’s a very special edition of the Adventures in Movies! podcast, where your hosts explore the docu-series “Sasquatch” now showing on Hulu.

EPISODE SUMMARY
Are you a fan of true crime? What about cryptozoology? This week, we review Hulu’s Sasquatch, a true-crime series where Bigfoot is the prime suspect.

The story begins in 1993. Investigative journalist David Holthouse was in the Pacific Northwest. One night, three men are murdered. The culprit? The legendary Sasquatch.

Twenty-five years after the incident, Holthouse decides to go back to the scene of the crime to investigate. Did Bigfoot really come out of the woods and murder three people? Or was it something much more sinister? 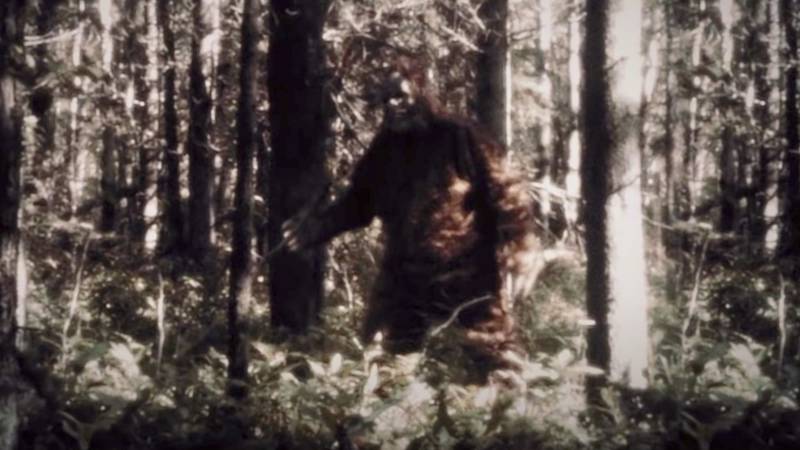 Over the course of three episodes, Sasquatch looks at a part of America that few people realize exist. The series examines the people and culture and asks questions that do not normally come up in true crime docs.

We discuss the many issues brought up by the unique true-crime series. Is this a case of the journey meaning more than the destination? How will viewers react to the ending? Does the constantly changing tone of the series work?

True crime is one of the most popular genres today. We discuss whether Sasquatch is the future of the genre. There is also talk about how it treats its characters and whether there is room for more documentaries like it.