We get weird with a look at a couple of films about cults now streaming on Netflix, along with our special guest, Sarah from Weird Horizon. 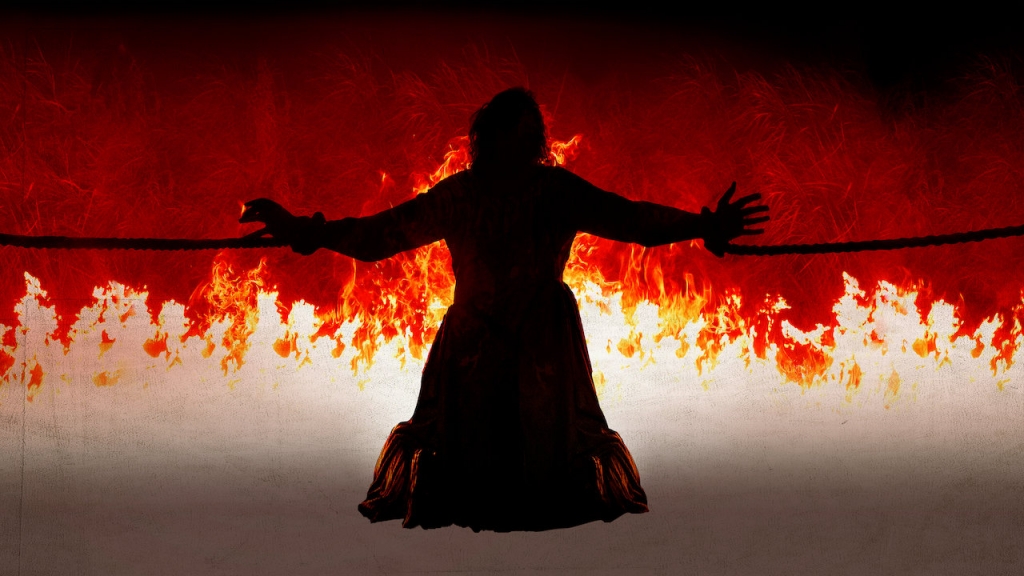 EPISODE SUMMARY
We tend to get tired of each other on our humble little podcast, and we love having guests on the show. This week, Sarah from the Weird Horizon podcast joins us. We all decided that an episode about cults would be interesting. Thankfully, Netflix was able to provide us with two interesting films to discuss.

Before we talked about cult films, we discussed the recent nominations for the Academy Awards and the Razzies. We discuss how nostalgia influenced Space Jam: A New Legacy, licorice pizzas, and the number of Bruce Willis movies we saw last year. And yes, someone saw most of them.

Then it was on to our feature presentation.

Children of God is a 1994 documentary that can be found on Netflix. It looks at the cult of the same name (now known as The Family). In particular, it focuses on one woman and the effect being in the group had on her and her family.

Trigger warning: the film deals with strong sexual situations which we do discuss. We also compare the documentaries of today — true crime, in particular — to this more somber presentation.

The second movie we covered can also be found on Netflix. 2018’s Apostle is about a man who infiltrates a cult in order to save his sister.

It is atmospheric, leans more to straight horror than psychological horror, and has an ending that will have people talking. The focus is more on the individuals than the cult as a whole, but how well did it all come together?

Weird Horizon can be found on Spotify, Apple, Anchor, and Goodpods or at @weirdhorizon on Twitter and @weirdhorizonpodcast on Instagram.