A beloved franchise gets the “requel” treatment and tries to honor the genius of creator Wes Craven. Is “Scream 5” worthy of its legacy? 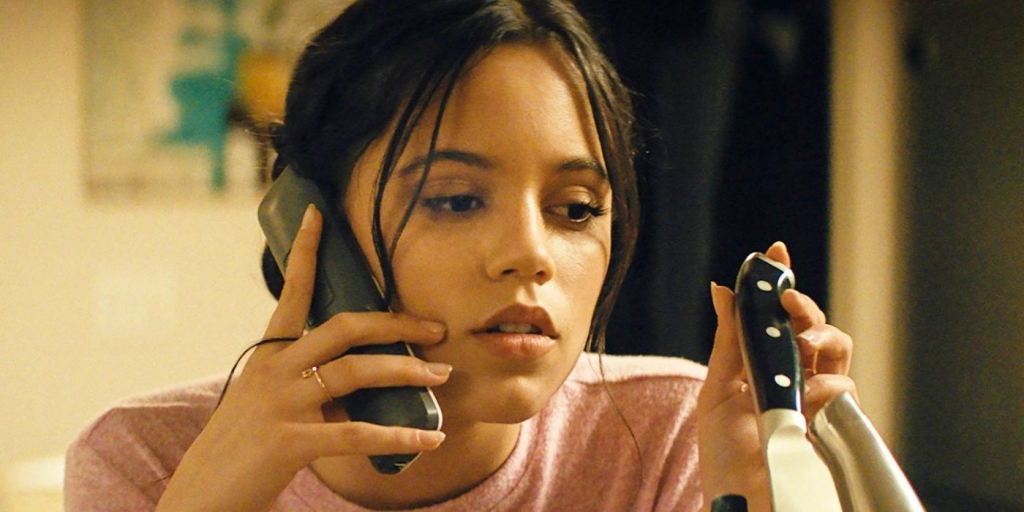 If you had told me 10 years ago that the majority of the most famous horror franchises from the 70s-90s would be getting reboots and/or “requels”, I would have called you a dreamer. But we’re living in unprecedented times, so it only makes sense that what once seemed unimaginable is now the new normal.

Like most horror fans, I love when original ideas and storylines are explored in films. But, at this point, it starts to feel like everything under the sun has been done. So, even “original” films often feel derivative. And few manage to bring something so unique and memorable to truly stand out and stand the test of time.

Thus, the desire to continue an existing story that’s already proven to be so effective and so well-loved makes a lot of sense. If you can recreate the magic that made fans first fall in love with a franchise — building upon the lore, adding new characters, and finding ways to make something old feel new again — you’ve got a real chance at success.

That’s exactly the approach that Scream (2022, aka Scream 5) took, and I personally loved it. 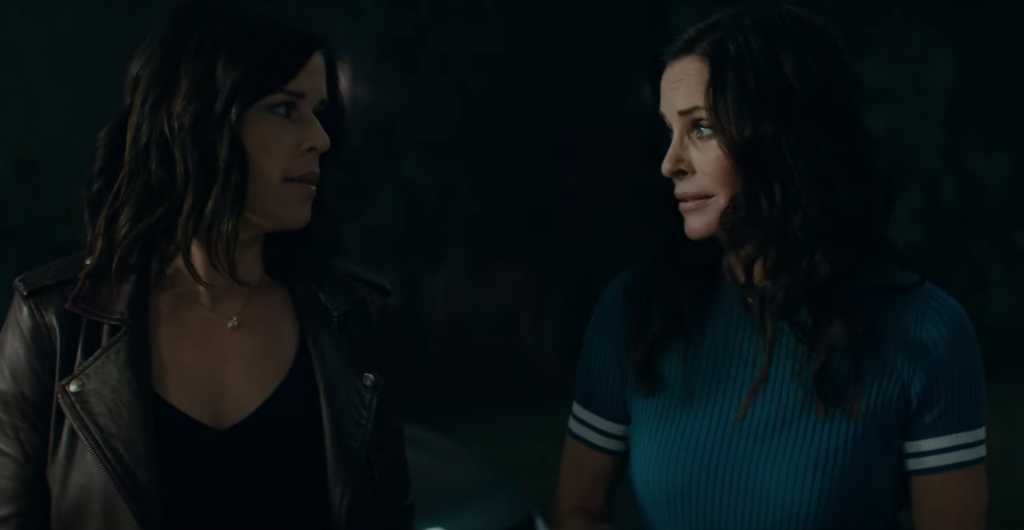 Scream 5 brought everything we loved about the original film and added just the right amount of current culture and modern sensibility to make it feel fresh.

It upsets me to think we’ll never have another Wes Craven original. Yet, Scream 5 still seems to have his imprint all over it. We were lucky enough to get two filmmakers attached to the project who cared deeply about not spoiling Craven’s legacy. They definitely brought their own vision and style, but they kept Wes’s original vision heavily in mind as well.

Unlike the 4th installment, the film leans heavily into its new characters. In fact, the legacy characters really don’t show up and make much of an impact until later in the film. While that’s a risk given how much fans love those legacy characters and were anxious to see more of them, it was ultimately a smart decision. We need new blood if the franchise is going to continue to flourish. And the casting decisions were strong. The chemistry between the characters felt natural, and I loved the way Randy’s niece and nephew stole the show (just like he did in the first two films).

In closing, we get a great “requel” to the series. It acknowledges the original, but also gives us a clear vision of the upcoming installments. I personally think Wes would have enjoyed this interpretation if he were alive today.