Adventures in Movies heads back to the theaters to watch the much-buzzed-about new A24 film, “The Green Knight”. Let’s talk about it! 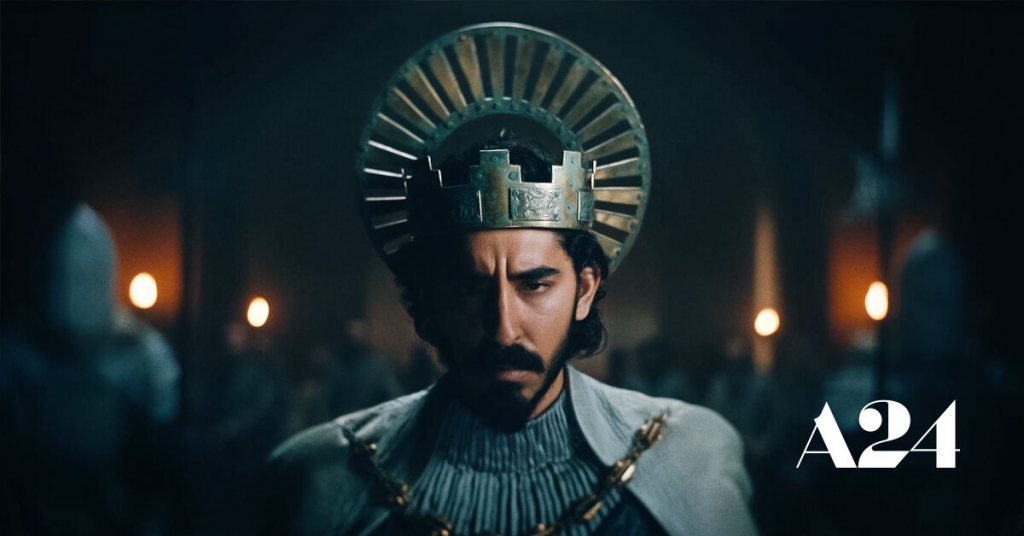 EPISODE SUMMARY
The Green Knight is one of the most anticipated movies of the summer. This was justified for many when the positive early reviews came out. Then,  audiences saw the movie and had their say. This week, we talk about the division between critics and audiences, the imagery of the movie, mainstream versus arthouse, King Arthur, and THAT ending.

One thing that everyone has been able to agree on is the newest release from A24 looks stunning. We talk about The Green Night‘s fantastic look and how well it worked at drawing people into the story. We also have a discussion on how the film may have looked good, but it did not allow the audience to truly enjoy the beauty.

An important aspect of most tales of chivalry is the characters. We were very divided as to the depth of the characters, what their motivations were, and even who they were supposed to represent. The three of us also talk about the film’s take on chivalry.

It is obviously supposed to be a deconstruction of the notion, but how well did that get over? And if that does work, then what is the point of The Green Knight? 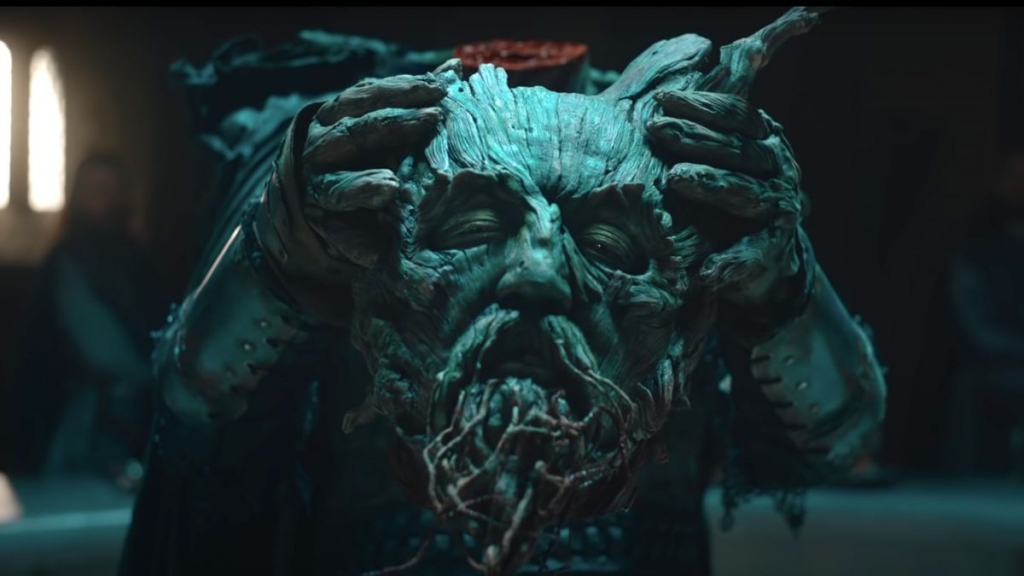 The ending is what will have everyone talking. It is not the most original idea, but it is definitely one of the most polarizing. We share our feelings and what we liked and did not like about it.

We each saw The Green Knight separately, and we discuss the different audience reactions in our respective theaters.

As a reminder, like any Special Edition, we go all in; there will be spoilers.

The Green Knight is currently available in theaters, and it can also be rented via Spectrum on Demand.