Adventures in Movies: “The Last Rite” and “Kristy”

Holiday horror season continues with the Thanksgiving horror treat “Kristy”; plus a look at the new UK exorcism film “The Last Rite”. 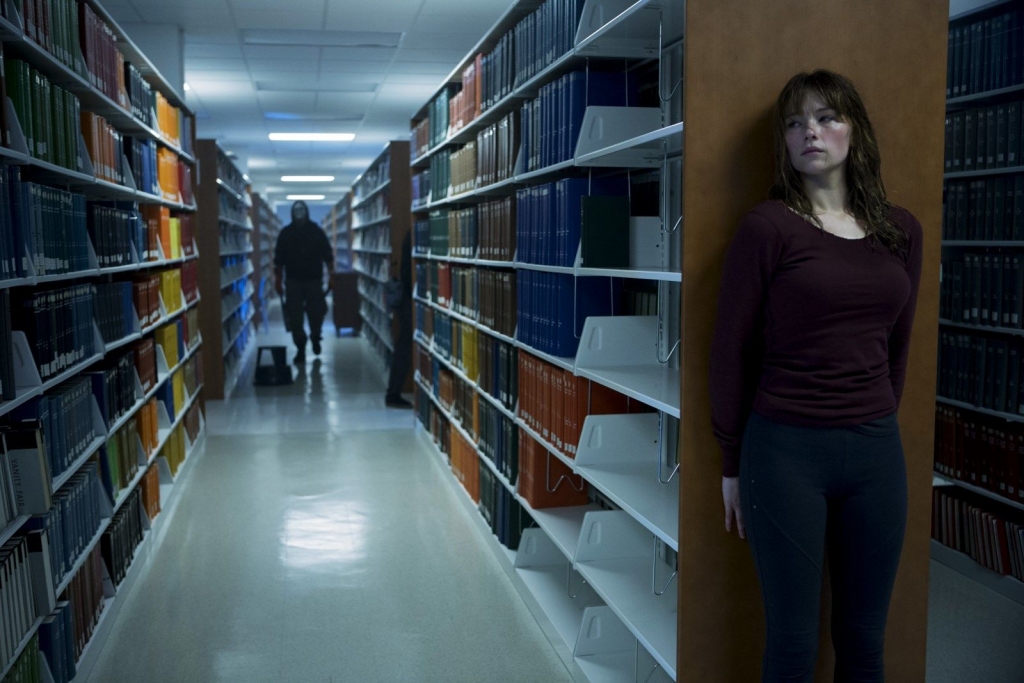 EPISODE SUMMARY
We take a break from our hunt for Blake’s replacement and welcome Stephanie from Morbidly Beautiful and the Cheer and Loathing podcast to our humble little podcast to talk about Thanksgiving horror. We even found a serious Thanksgiving horror movie to talk about, along with a new exorcism movie from the United Kingdom that may have set the groundwork for something better.

It’s our special Thanksgiving show, and we are joined by Morbidly Beautiful Editor-in-Chief and fellow podcaster Stephanie Malone to talk about the holiday spirit, why we think there’s such a shortage of great Thanksgiving horror films, what makes exorcism horror films so enduringly popular, and more.

Due to the holiday break, there wasn’t any juicy horror news to talk about, so we get right to our screener spotlight review.

Our screener spotlight has a great premise, but does it deliver on its promise? 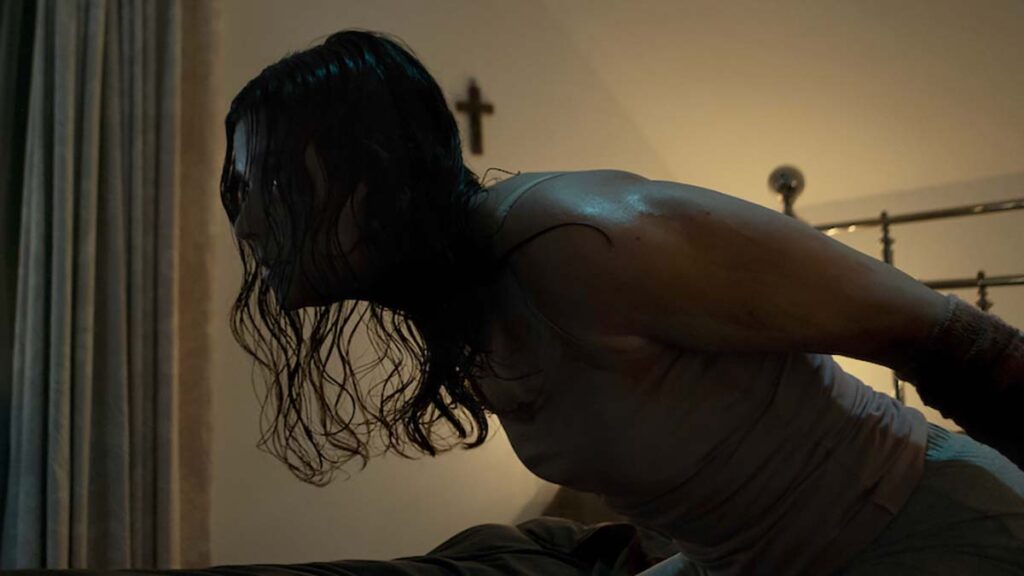 ​Lucy, a study from home medical student and sleep paralysis victim, moves in with her boyfriend and finds out all is not as it seems when she falls prey to a demonic force hell-bent on ripping her apart from within. Torn between sanity and the unknown, Lucy is left with no alternative but to contact a local priest, Father Roberts for help. With time running out and the dark force consuming her from inside, Father Roberts is forced to make a choice — do the right thing and get the church involved, or help Lucy by conducting his own exorcism against the will of the church.

The Last Rite sounds like a typical exorcism movie — and in a lot of ways it is — but it does some really interesting things with its storytelling. A movie about an exorcism that builds up to the final battle instead of being a constant push and pull is a neat idea. Building strong characters instead of just jumping into the action is also a neat idea. So, where did this movie go wrong?

Serious Thanksgiving Horror? It exists, and we talk about it! 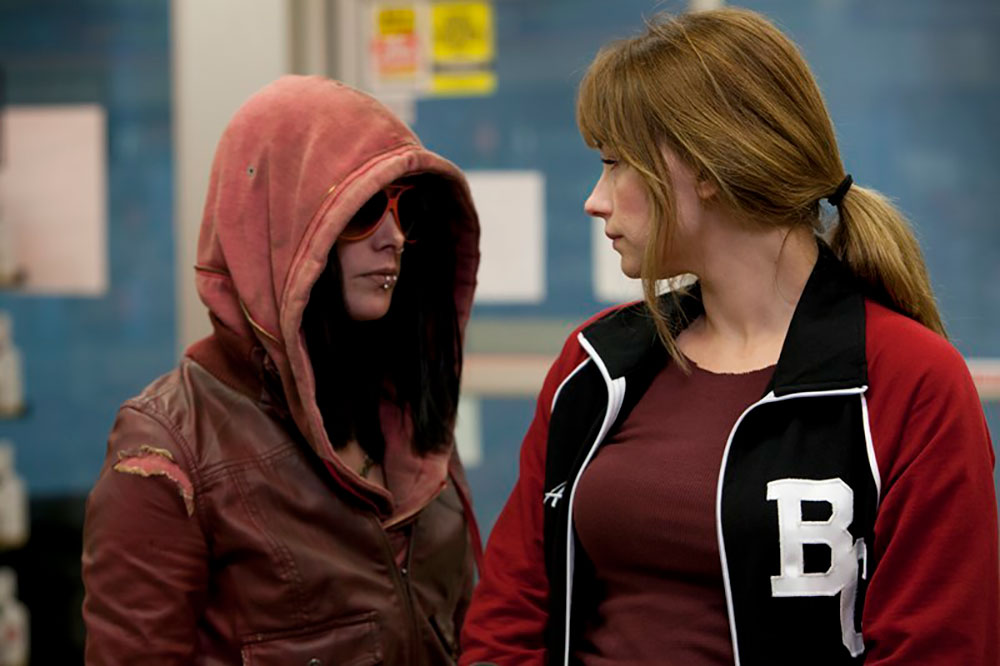 Kristy is a 2014 American horror thriller directed by Oliver Blackburn and starring Haley Bennett (Swallow) and Ashley Greene (Burying the Ex). The plot follows a college student who stays on campus alone over Thanksgiving break and finds herself terrorized by a cult of ritual killers. It combines elements of home invasion horror, the terrors of the dark web, a slasher, a cat-and-mouse thriller, and a revenge horror film.

It certainly has all the ingredients for a great horror film. Does it pull it all together? And is it worth watching even after Thanksgiving? Listen to find out!

You can stream Kristy for free on Tubi and you can rent The Last Rite on Amazon Video.