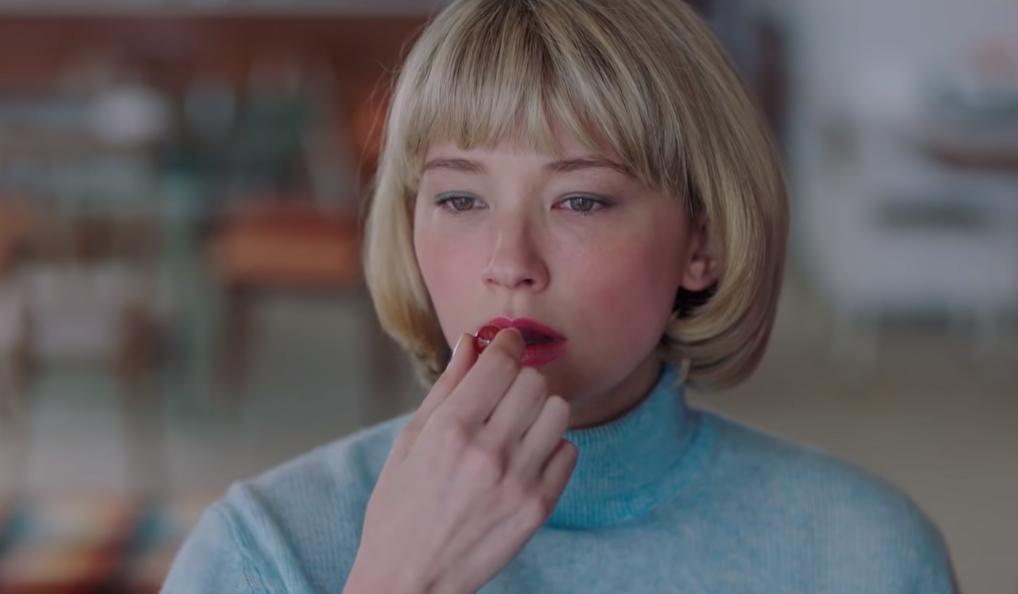 Carlo Mirabella-Davis’ Swallow is not what you’re expecting — in the best possible way.

This much buzzed about festival darling has been high on my ‘must watch’ list for a while now. But as so often happens, I kept failing to make time for it, in spite of hearing nothing but praise and positive word of mouth for the film. Then the stars aligned, creating the perfect scenario for me to finally see for myself what it was everyone was talking about. It was announced that writer/director Mirabella-Davis would be live tweeting along with his film as part of IFC Films’ movie night (#IFCMovieNight) on Friday, April 3rd.

I love the opportunity to hear firsthand from a filmmaker; to learn more about the vision, passion, and craftsmanship that went into making a film. Hearing about the process enhances my appreciation for the end product significantly and allows me to form a deeper connection with the material — when creator and creation become so intrinsically intertwined. 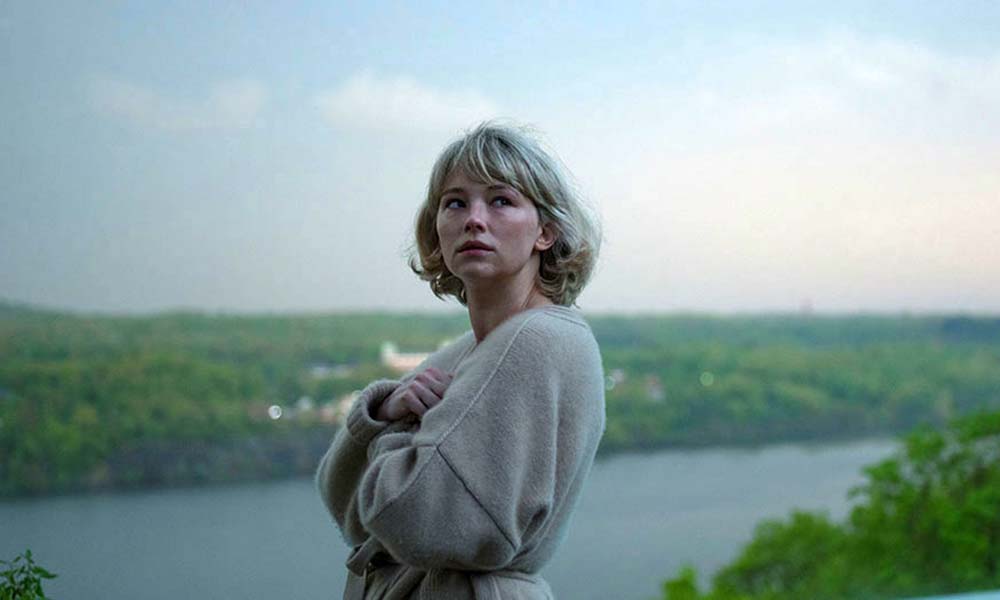 However, even without the added benefit of the filmmaker’s insight, Swallow is a revelation.

Likely, you’ve heard about the unusual, somewhat macabre premise, or you’ve seen the unsettling but captivating trailer. I suspect most people are drawn to the ‘WTF’ aspect of the film. The idea of a beautiful, pregnant housewife who becomes compelled to consume strange and increasingly harmful objects is fascinating.

But Swallow’s genius isn’t in its representation of the bizarre and disturbing. Rather, it’s in the poignant way it reflects something very real and very relatable.

On the surface, Hunter (played with exquisite perfection by Haley Bennett), seems to have it all. 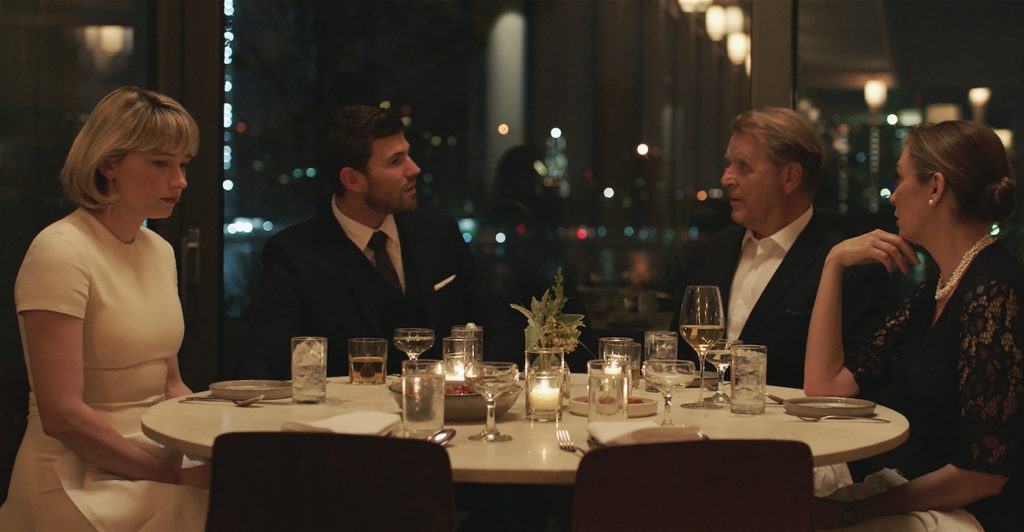 She’s married to a wealthy and handsome man, from a very well-to-do family, and he keeps her living in the lap of luxury. Her only ‘job’ is to play the role of the perfect, doting wife. Having just discovered she’s pregnant, news which her husband was clearly longing to hear, she should be happier than ever.

Her husband, Richie (Austin Stowell), seems more enamored with the idea of her than anything else. Like everything in his life, she is a symbol of his wealth and accomplishment — a pretty thing to be possessed and controlled. Hunter spends her lonely days constantly worrying about being perfect, about being worthy of her inherited status.

Desperate for real connection and intimacy, she receives little to none. Her mother-in-law’s sage advice? “Fake it ‘til you make it.”

And so, Hunter does her best to pretend to be happy, to be ok.

But she’s not ok. And one day she discovers a dangerous obsession that, however briefly, makes her feel more in control of the oppressive world she finds herself trapped in.

Inevitably, her dark secret is discovered during a routine ultrasound, when she is rushed into emergency surgery to remove the life-threatening objects from her stomach — including a safety pin, a jack, a clothes pin, and a battery. In an effort to control Hunter, her continuously gaslighting husband hires a live-in nurse who is brought in to watch over her every move. This only serves to exacerbate her anxiety and fuel her desire to exert her own control over what precious little she can.

Then, in a shocking breakthrough during one of her therapy sessions with her psychiatrist, we learn the truth of Hunter’s past and the trauma that she keeps buried. And it becomes painfully obvious that she has never processed the pain she carries with her or come to terms with its impact on her mental health.

Sadly, Hunter soon learns that nobody — not even her psychiatrist — has her best intentions at heart. And things quickly go from bad to worse, forcing Hunter to confront her darkest demons head on.

Technically, the film is practically flawless.

This is made all the more impressive when you hear Mirabella-Davis opine on the budget and time limitations the crew faced. He spent the vast majority of time during his live tweet gushing over the brilliance of his team — and for very good reason. From the sublime soundtrack to the striking cinematography to the impeccable set design — everything works beautifully in concert to create a visual and audial masterpiece.

This is the kind of film you need to watch multiple times to appreciate the full scope of painstaking detail that went into every scene. Some of the many small but meaningful touches are ones you might not notice upon first viewing, or they may resonate only on a subconscious level, as you are swept up in the film’s emotional tide.

As Mirabella-Davis so shrewdly observed during his commentary, “Effectively elevating subtext is the key to all aspects of filmmaking.”