Five On It: PC Horror Games

Baby, it’s cold outside, we really must play! For fans of immersive horror, we explore five of the best, must-play PC horror games.

It’s the perfect time of year to stay warm and cozy inside while playing some horror-themed games. The following list includes some of the best PC-based games guaranteed to give you plenty of frights and chills. So, you can keep that Halloween high even during the holly jolly festivities. These games aren’t for the faint-hearted, so you may not want to play them alone. Of course, if you’re an experienced player of horror games, you’ll have nothing to worry about. But you will be in for a great deal of fun and thrilling entertainment. 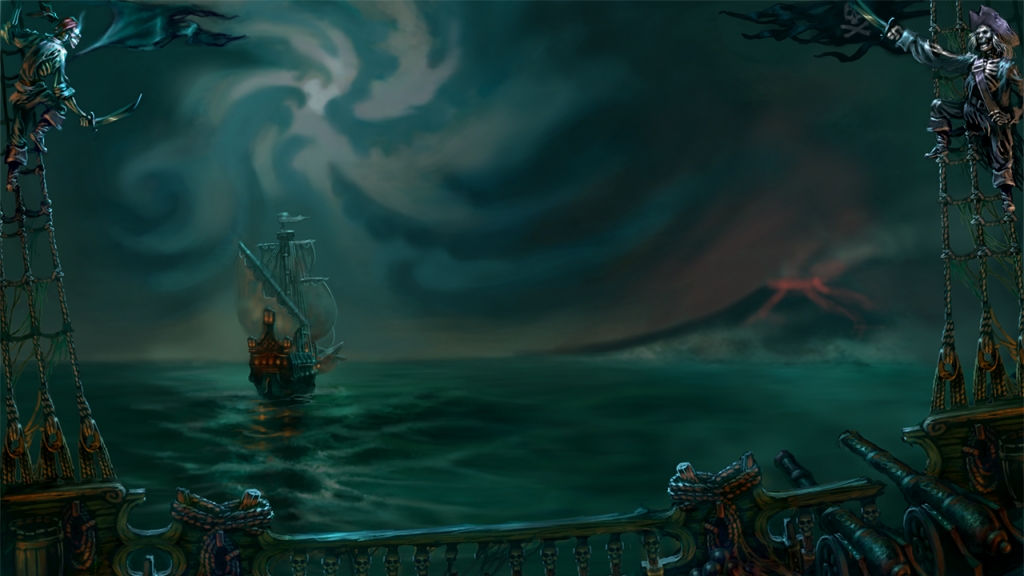 Aye aye, captain! Ghost Pirates (a popular casino slots game) is a treat for all the horror fanatics out there. Because of its spooky graphics and slot animations, you’re sure to have a blast. However, you might want to play in a well-lit room so that you don’t get too scared.

If you want to practice your skills at online slots, head on over to spinpalace.com first. Although the games might not all be horror-based, you can find some great enjoyment out of them. 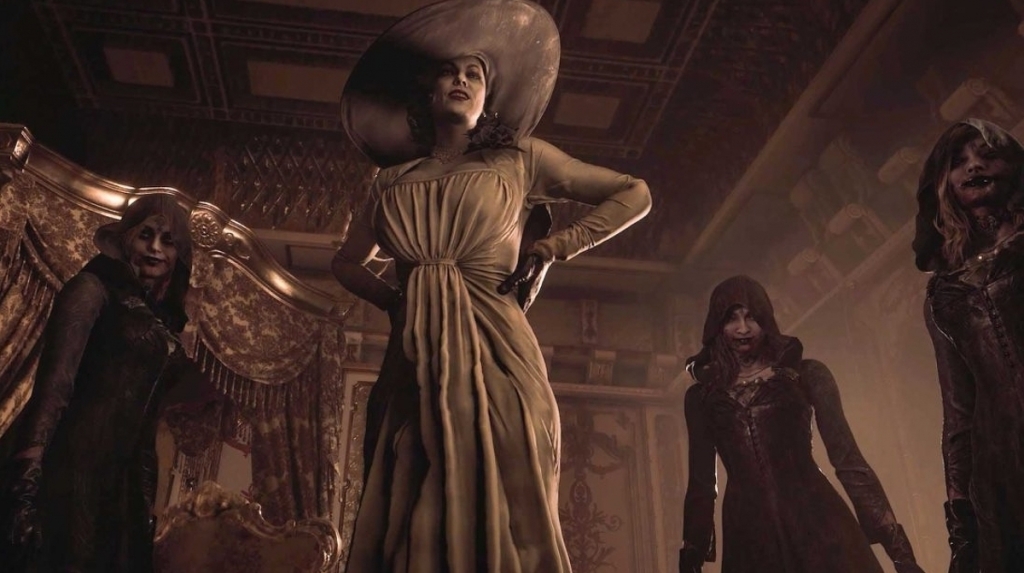 The Resident Evil franchise has been around for well over two decades and is still scaring the life out of millions of players around the world. The latest installment – Resident Evil Village – doesn’t break the typical formula the franchise usually follows, but that hasn’t stopped critics from hailing it as “terrifying”.

In the game, you will play as Ethan Winters and go on a mission to search and find his kidnapped daughter. However, along the way, you will have to kill a lot of creatures and monsters to save her. If you’re a fan of the franchise, you’re sure to love this latest installment. 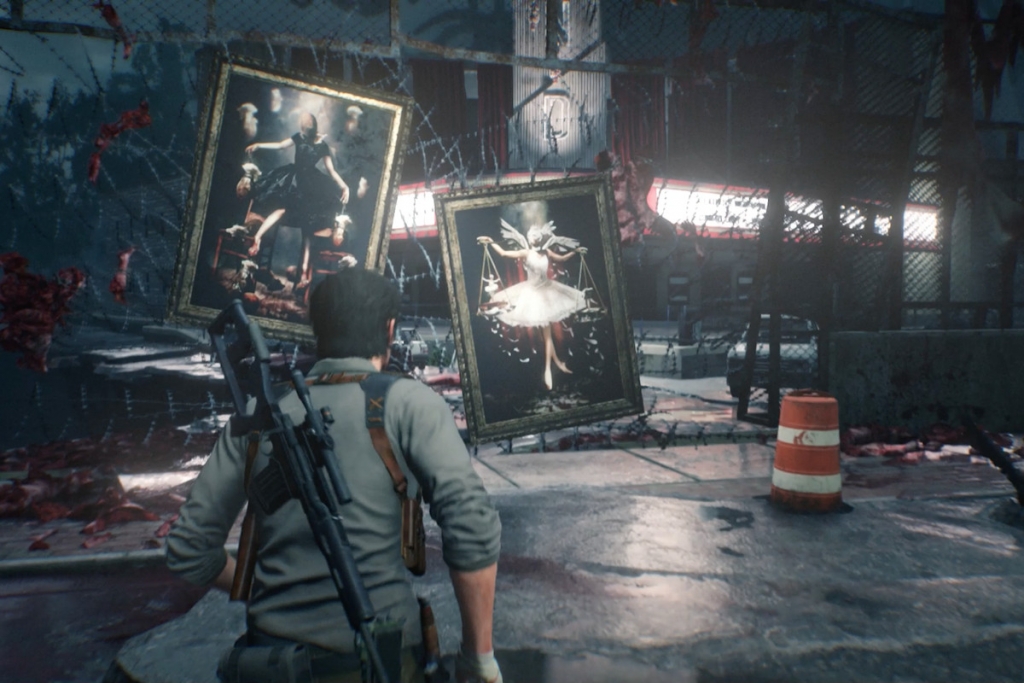 As the name suggests, this game isn’t exactly going to be about picking flowers in the park. In fact, it’s quite the opposite. Similar to Resident Evil Village, you play as a detective named Sebastian Castellanos who must rescue his daughter (yep, another horror game about rescuing daughters!), who he originally believed to have died in the previous installment. It turns out, she faked her death.

While playing, you will descend into the world of Union (an advanced STEM world) filled with lots of jump scares and fights. If you want a challenge, you can play on Nightmare mode (which is extremely difficult). Or, if you want to make life easy for yourself, you can play on Casual mode so that you don’t get stuck on every mission.

Back 4 Blood is a zombie first-person shooter game. In the story, you are in the middle of a war against the Ridden, which are humans turned monsters after contracting deadly parasites. To stop humanity from going extinct, you must destroy the Ridden at all costs – which isn’t an easy task.

This game is hard — really hard! In fact, Back 4 Blood has received widespread criticism for how difficult it is to complete. But for hardcore gamers who love a good challenge, there’s a lot to love here. And it’s almost certain to keep you entertained and enthralled for quite some time, so it’s the perfect game to start while enjoying a little holiday vacation. 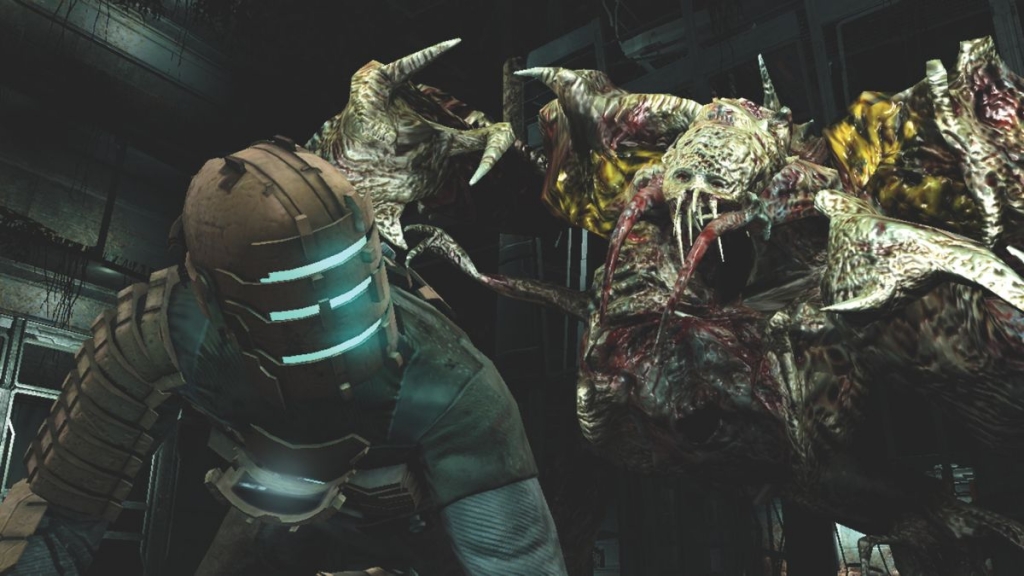 We end with an absolute classic because you can’t go wrong with a game that’s established itself as one of the best in the genre. Dead Space was released all the way back in 2008. However, it remains extremely popular to this day. In fact, Dead Space is currently getting a remake for PC and next-generation consoles, which tells you everything you need to know.

The story of Dead Space is relatively simple yet so exciting (in a horrifying way). A deep-space mining ship uncovered a strange artifact on an unknown planet. Isaac Clarke (who you will play as) goes to inspect this artifact until he returns to find a blood bath consisting of his crewmates who’ve been attacked by aliens. Naturally, you must fight to survive for the rest of the game, which – as you would expect – is filled with non-stop action.