Adventures in Movies: The Other Me/Ghosts of the Ozarks

This week, we talk Leatherface, Lynch, Sundance, Folk Horror, and the feature-length adaptation of “Ghosts of the Ozarks”. 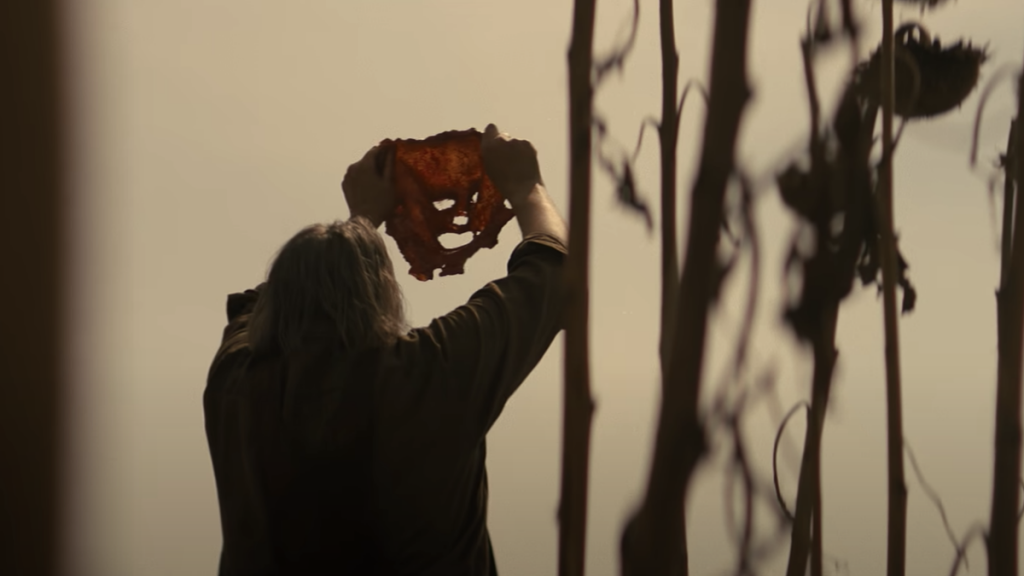 EPISODE SUMMARY
The whole gang is back together and we have news, reviews, and opinions. What legacy sequel are we looking forward to? After years of talking about David Lynch, do we cover one of his classics? What do Scooby-Doo, David Arquette, and folk horror have in common? After a historic Sundance, is it time to reevaluate horror movies?

Legacy sequels have been all the rage in recent horror installments. This month, a direct sequel to one of the most infamous horror movies of all time is coming to Netflix. We talk about how we were introduced to Texas Chainsaw Massacre and how excited we are for the latest entry in the franchise. After Nanny won Sundance’s biggest prize, we also discuss whether horror movies have gotten better or if people are just paying more attention.

David Lynch has been one of the constants of our humble little podcast. We have never reviewed one of his movies, however. The Other Me was not directed by Lynch, but he does serve as executive producer.

We talk about the film’s unique look, its twisting narrative, and its confusing ending. And of course, we ask the question, is it Lynchian?

Ghosts of the Ozarks is a feature-length adaptation of the short film…and it feels like it. This does not mean it cannot be fun, though.

Filled with oddball characters and an interesting premise, there is actually a lot to like about the movie. How well does its folk horror turn go? Did they add too much when they adapted it?