It’s the end of the world as we know it, but we just keep on truckin’! Join us as we discuss “Space Truckers” and “Wyrmwood: Apocalypse”. 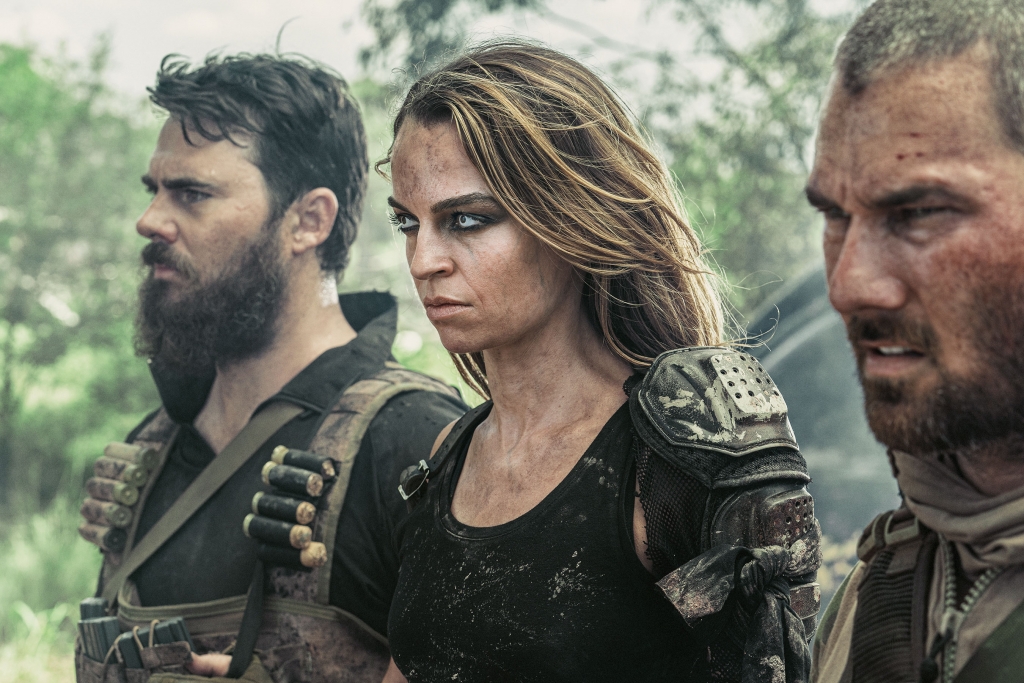 EPISODE SUMMARY
Danny is off doing Danny things, so this week it is just a Gruesome Twosome. We’re covering some big festival news, sharing some must-watch streaming news, reviewing the highly anticipated sequel to the breakout indie zombie-horror smash Wyrmwood,  and trucking on with another entry in Trucksploitation Month.

We start off with a talk about the upcoming Cannes Film Festival and the surprising news of a Tom Cruise career retrospect alongside the World Premiere of Top Gun: Maverick. This leads to an incredibly long conversation about Cruise’s career while we all but ignore some of the big movie news coming out of the Fest.

Speaking of film fests, we also talk about where the much-buzzed-about, balls-to-the-wall festival horror hit The Sadness is headed next.

That brings us to our new release spotlight review.

The Sadness is an insane, action-packed zombie film. But it’s not the only one on our radar.

Wyrmwood: Apocalypse is an Australian zombie action movie that seems simple on paper (and frankly is, in practice) but still gave us a lot to talk about. We have all seen zombies experimented on, but have they ever been toyed with and demeaned to such a degree? There is also a whole lot of gore and the Aussie film fascination with vehicles continues. 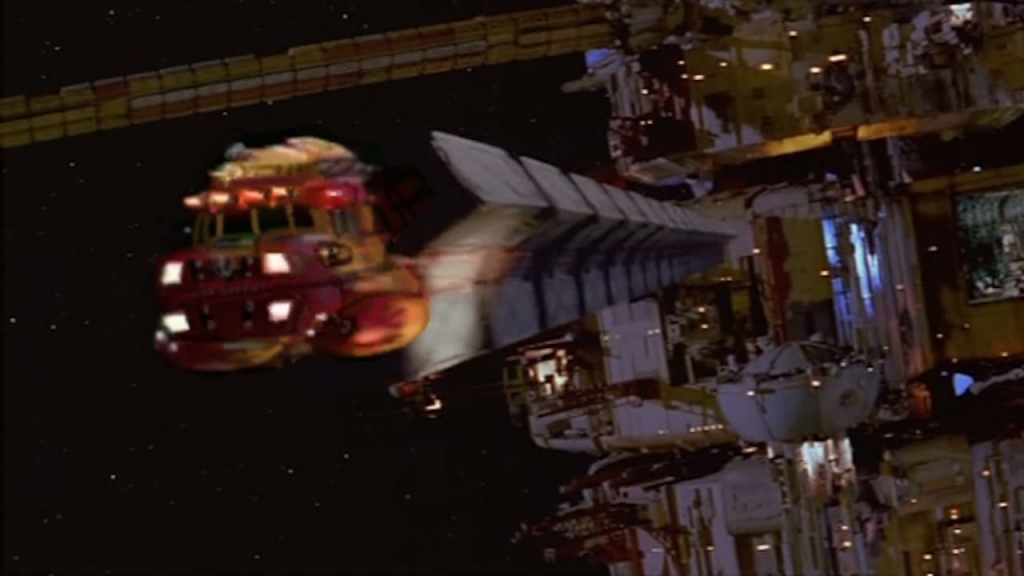 And, of course, Trucksploitation Month rolls on.

With a cast that includes Dennis Hopper and Stephen Dorf, a cool premise, and director Stuart Gordon, Space Truckers sounded like it had all the ingredients of an awesome movie. Our first clue that it may not be as awesome should have been the fact that neither of us had ever heard of it.

For everything it does right (and there is a lot), it does just as much wrong. Does Barbara Crampton with a New York accent save things? You’ll have to tune in to find out!

You can catch Space Truckers (2010) for free on Tubi, and Wyrmwood: Apocalypse is now available to rent on most VOD platforms.