A well-performed thriller that handles heavy material wrapped in a slasher film; for a film that lacks fireworks, it flies by quickly. 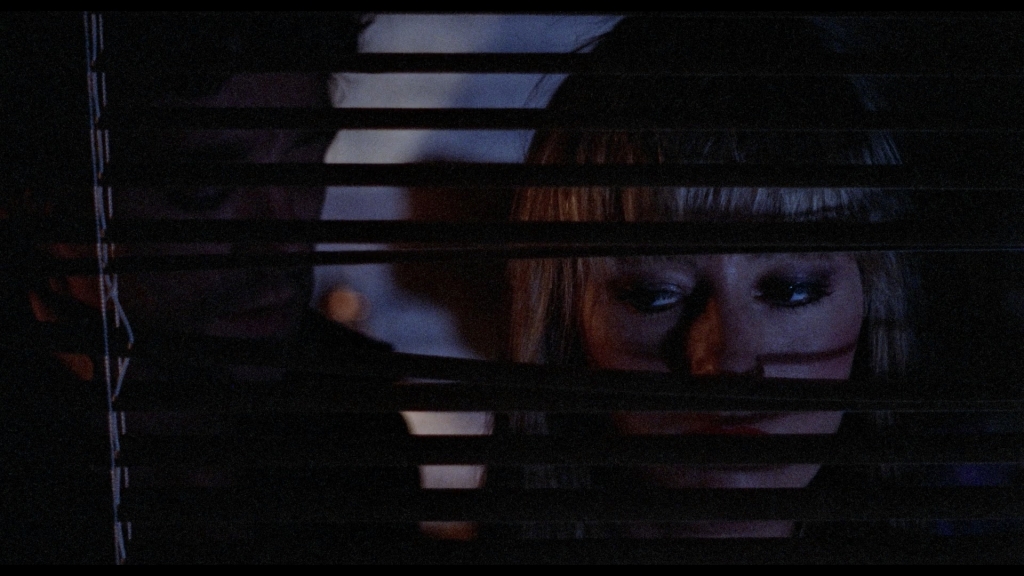 A young girl who witnesses the murder of her prostitute mother grows up to have a split personality — one sweet and one sadistic — and takes her childhood pain out on men. Let’s dig into 1983’s “Olivia”, directed by Ulli Lommel!

There isn’t all that much to excite gorehounds, nor are there monsters lurking under the London Bridge.

There is plenty of sex, but this is a psychological thriller. One that explores the long-term damage that is done to our children by the choices we make.

Olivia’s mother is a prostitute in London and has clients come to her home. When an American soldier with a kink comes along and tells her mother to make sure to keep him tied up, she makes the mistake of not listening. So, he kills her in a fit of rage. Using some werewolf-like grunts was a good way of displaying the duality of man without having some special effect to convey such a transformation.

As close and loving a relationship Olivia had with her mother, it’s easy to forget that the reason Olivia ends up the way she does is because of her mother’s actions.

Written and directed by prolific German filmmaker Ulli Lommel, he seems to be serial killer obsessed and has reverted to making shotgun films about serial killers or copycat killers, In so doing, he has racked up possibly the largest collection of sub-two-star ratings on IMDb. 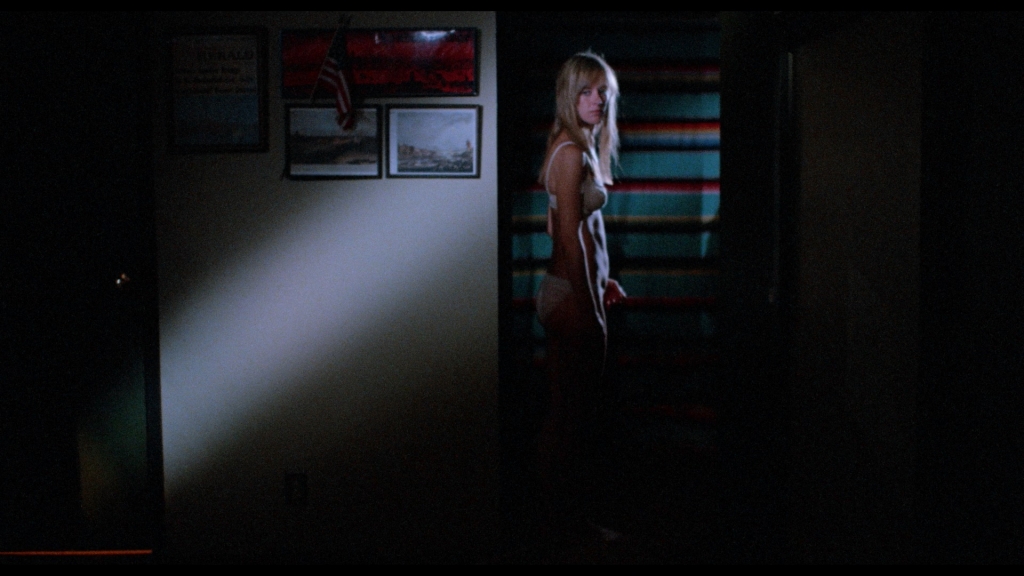 Suzanna Love (Olivia) both acted in Ulli Lommel’s films (The Boogeyman, Cocaine Cowboys, BrainWaves, etc.) and was a writing/producing partner.

Bibbe Hansen (Mother) is the real-life mother of the brilliant musician, Beck.

Of course, a horror film with prostitution as a plot element is going to feature sex.

They certainly include passion in the scenes between Mike and Olivia, which itself can seem gratuitous, but I think it’s utilized to display how quickly the two characters fall in love rather than just a display of naked bodies slamming against each other. It takes courage for an actor to “dress down” for a role. Being on camera sans makeup usually pushes focus to the performance, and some great characters have been born out of such production choices. Think Charlize Theron in Monster.

Here, Suzanna Love is playing a woman with a split personality. When she’s not wearing makeup she is the even keeled Olivia. When you see some eye shadow and lipstick, best watch out. Love puts out a strong performance as both.

Exploring trauma and mental illness can make for relatable and frighteningly real horror. Make it contemporary, and you could probably have an indie hit.

The limited-edition slipcover is sold out, but Vinegar Syndrome has plenty of the standard edition left on Blu-Ray. They continue to bring hard-to-find films out of obscurity even if only for posterity.