Adventures in Movies: Another Ride With “The Hitcher”

On this episode, we discuss the 2007 remake of “The Hitcher” to see if it’s worth the ride: plus, we cozy up with “Deadly Illusions”. 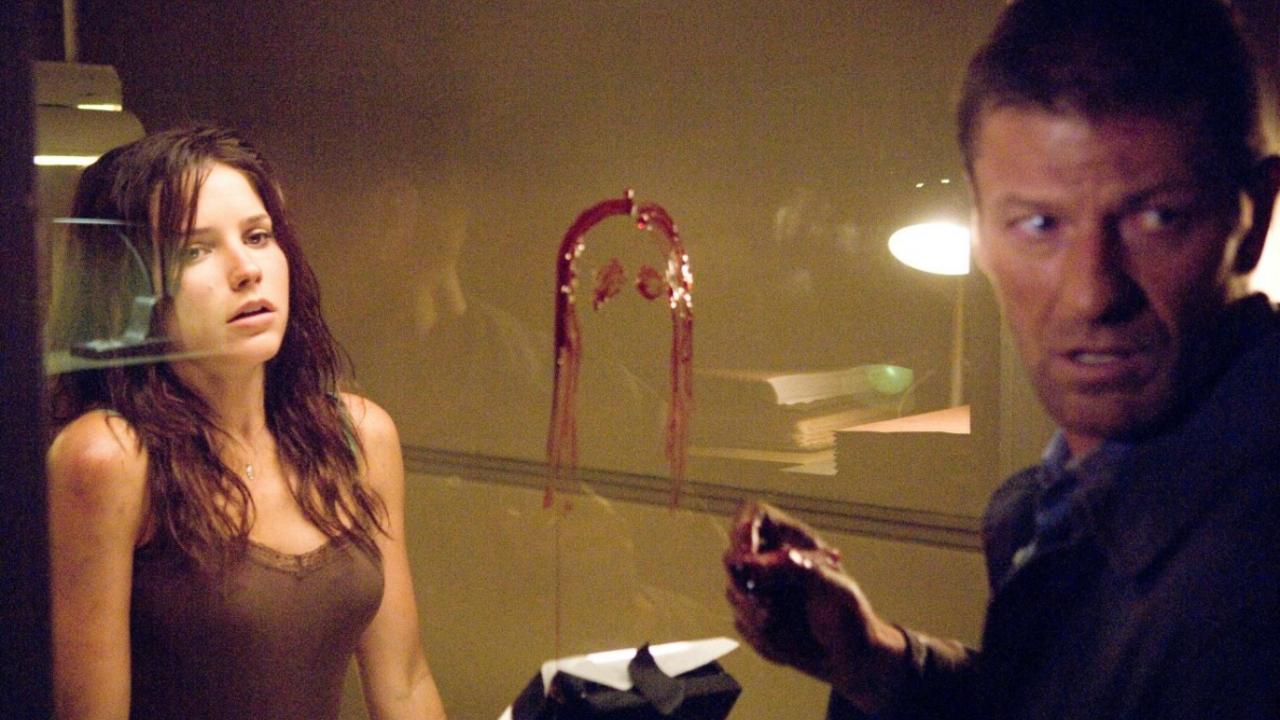 The show starts with a talk about Amazon buying MGM. It was definitely huge news, but was it interesting? We also discuss Evil Dead Rise, its place in the franchise, and if we are looking forward to it.

For the final week of Obscure Horror Remakes Month, we review 2007’s The Hitcher (a remake of the 1986 film of the same name). We all have different opinions on this one. We ask questions like: How is the film like Ozploitation? How many explosions does a movie with constant car wrecks and helicopter crashes need? Is it okay for the hero to be a coward?