We chat with writer/director Matheus Marchetti about his film “The Nuptials of Dracula”, an experimental take on Bram Stoker’s Dracula. 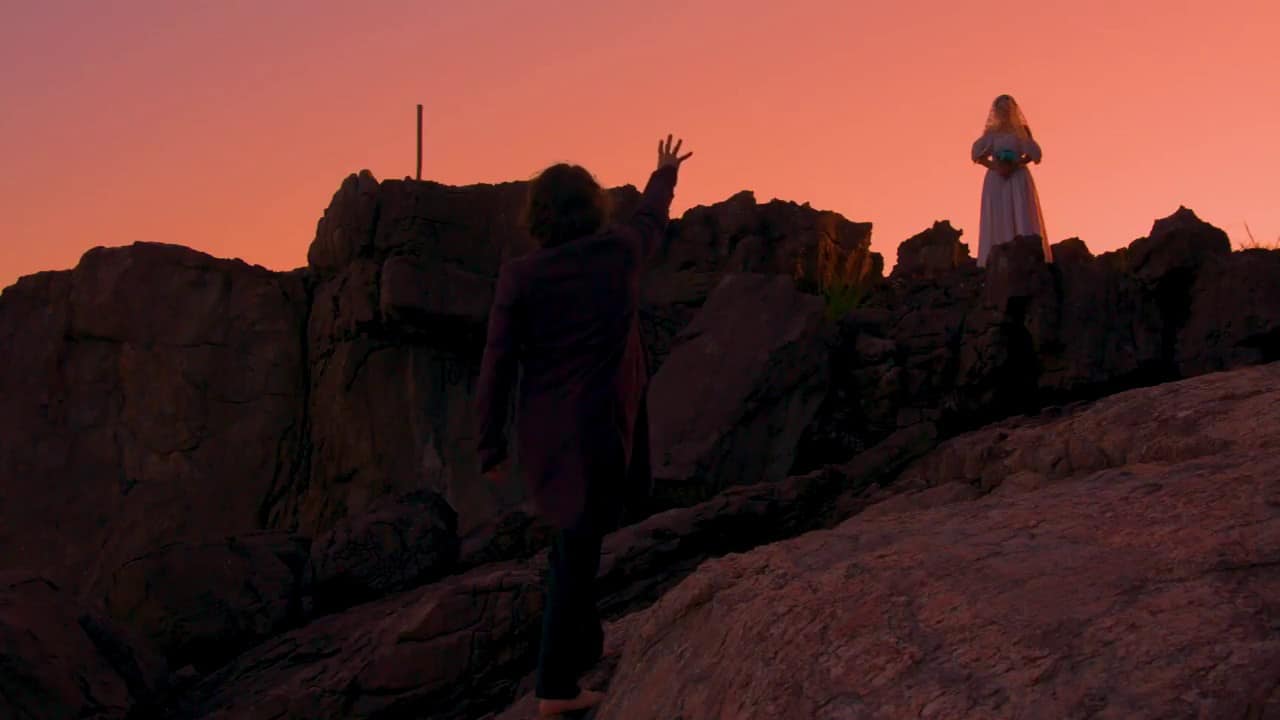 THIS EPISODE: INTERVIEW WITH MATHEUS MARCHETTI  (“THE NUPTIALS OF DRACULA”)

In the interview (beginning at 1:41), Matheus talks about how he was interested in exploring the homosexual themes in Dracula, his disappointment of being unable to film certain elements of the Dracula story (due to budget), and his experimental approach to the film. Plus, we get into how the film has gone over with gay audiences, how he obtained the film’s unique filming location, and about the greatest cinematic influences on this film (particularly the films of Jean Rollin).

Elsewhere in the interview, Scott talks to Matheus about how his love of vampire cinema began, the festival success of his short Garden of the Sleepwalkers (O Bosque dos Sonâmbulos), and what we can expect from his upcoming film Phantom Summer.

Plus, the two bemoan the over-the-top nature of spoiler culture!

You can watch the trailer for The Nupitials of Dracula (As Núpcias de Drácula) here.

You can watch the trailer for Garden of the Sleepwalkers (O Bosque dos Sonâmbulos) here.