Behind the Lens: Aleksandra Svetlichnaya

We talk with talented filmmaker Aleksandra Svetlichnaya about “Hors D’oeuvre”, the 4th installment of her excellent DINNERVERSE short film series. 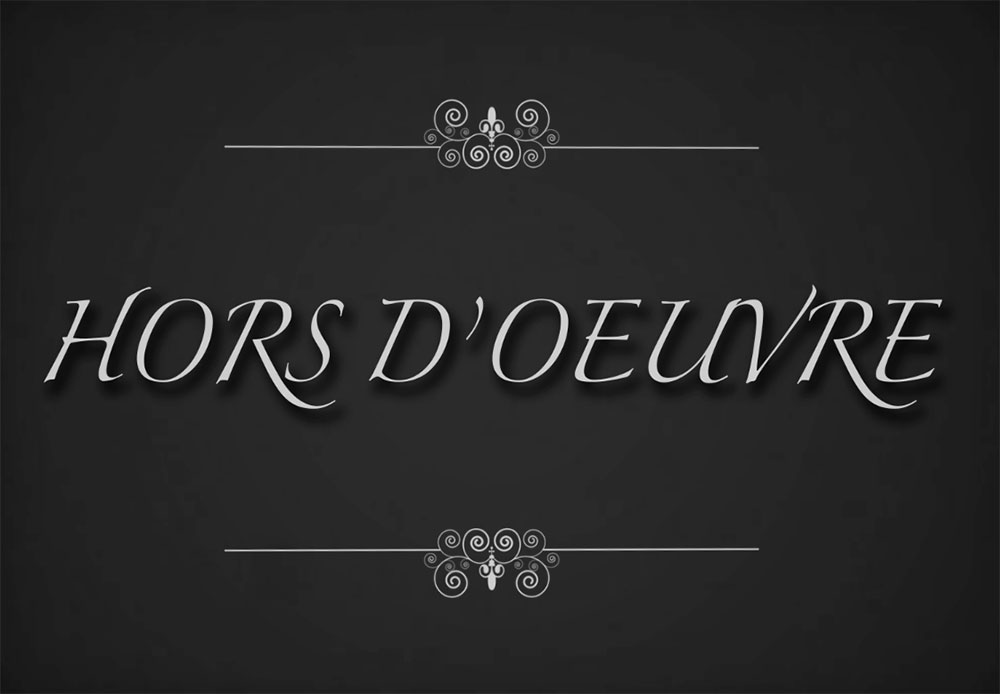 Filmmaker Aleksandra Svetlichnaya is back with another course in her Dinner movie universe film series, which she has aptly dubbed the DINNERVERSE. Looking to keep things fresh as her short film series grows, Hors D’oeuvre maintains the supernatural tinged flavor of the previous films but with a vastly different approach stylistically. The end result is another triumph for Svetlichnaya, who has turned her DINNERVERSE into a filmmaking playground where she can have her creativity and talents on full display both in front of and behind the camera.

Featuring an old, muted and grainy look, Svetlichnaya wants people to know that the cinematography in Hors D’oeuvre is not the result of a filter. “We did not shoot digitally, like almost all films right now, and then decide to make the footage look old and grainy in post production. We shot on actual vintage cameras and on actual 16mm film that was then shipped off to a lab that developed and scanned it for us,” Svetlichnaya says.

A bold choice for any filmmaker, the extra effort needed to shoot on film adds a meaningful aesthetic layer to Hors D’oeuvre, recalling an outdated time and mindset that lies at the center of the story itself. 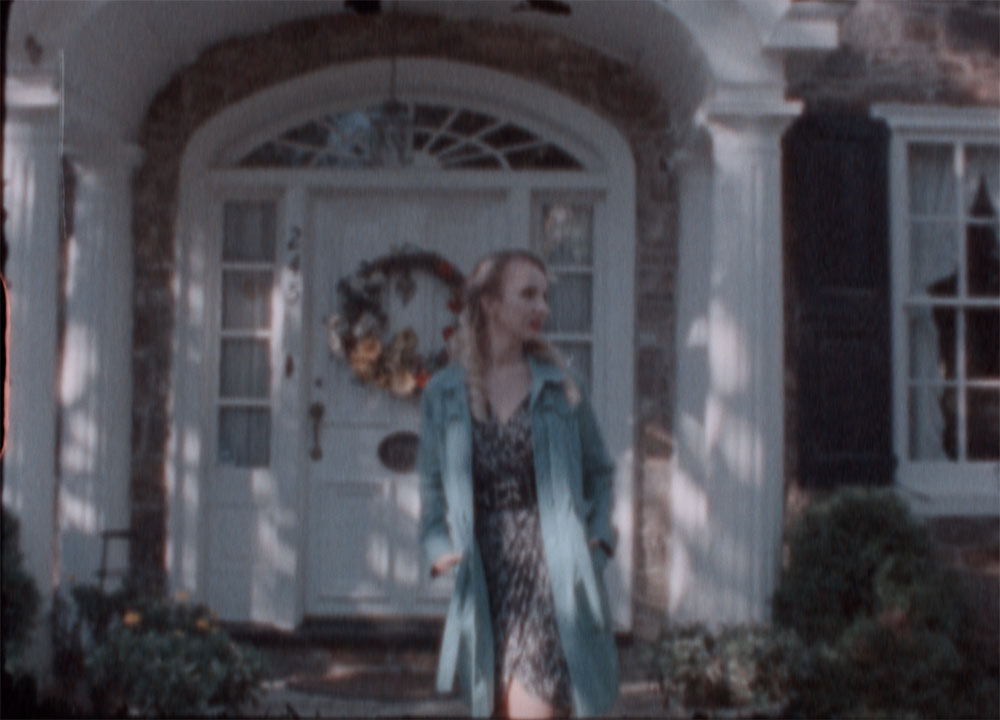 Furthering the message is a silent film approach complete with caption cards that communicate the few words spoken between the characters. The caption cards add an element of fun to the film, something the DINNERVERSE has wholeheartedly embraced, and this gels beautifully with the more serious meaning of the story and the 16mm look of the film. In fact, Svetlichnaya says it was the 16mm film that inspired Hors D’oeuvre in the first place.

“Judith Redding, who ended up being the DP on this film, told me she had a fridge full of film and did I want it? Well yeah I did! That’s really what kicked off the inspiration for this film.”

How was it shooting on film as opposed to digital? Svetlichnaya says, “This is such a different process than shooting digitally. For example, you can’t even do playback to see what you’ve shot, which was terrifying! But it was also very exciting to try something new for myself and for the DINNERVERSE.”

Supporting the cinematography of the film is the setting of Silenttown, a place Svetlichnaya says is “a town full of women, who are kept silent because of a man-like monster that haunts it. The metaphor, of course, is men taking away women’s voices.” 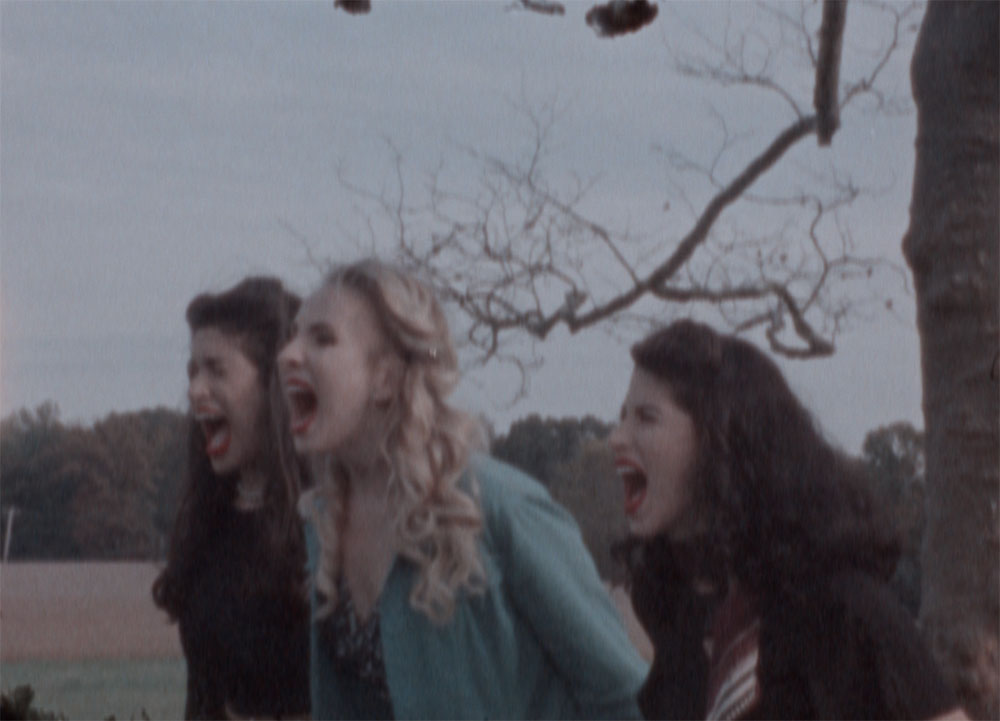 Like the previous DINNERVERSE installments, Hors D’oeuvre features plenty of female empowerment. But replacing the usual kick ass action is women having the courage to find their voice.

“I’m calling this installment A Quiet Place meets the #TimesUp movement. In typical DINNERVERSE fashion, the plot is both supernatural/horror and has real world themes,” says Svetlichnaya.

Watching Svetlichnaya assemble this series of short films part by part is a lot of fun to witness. Starting with Dinner, then Breakfast: Dinner Movie 2, followed by Midnight Snack and now Hors D’oeuvre, the filmmaker didn’t start out with multiple films in mind.

“The idea for the DINNERVERSE as a whole came after the first film. I had originally set out to just shoot something action-y for my acting reel and I guess the actual Universe had other plans. Just shows that you have to always be open to new possibilities.”

It’s a good thing Svetlichnaya saw the potential of the characters because she has upped the ante with each entry telling unique, action packed, and timely stories. And the good news is she shows no signs of slowing down with the DINNERVERSE. Svetlichnaya says, “I have so many ideas, and I love so many different genres, that it’s more fun than challenging for me to decide on the exact flavor for each new entry!” 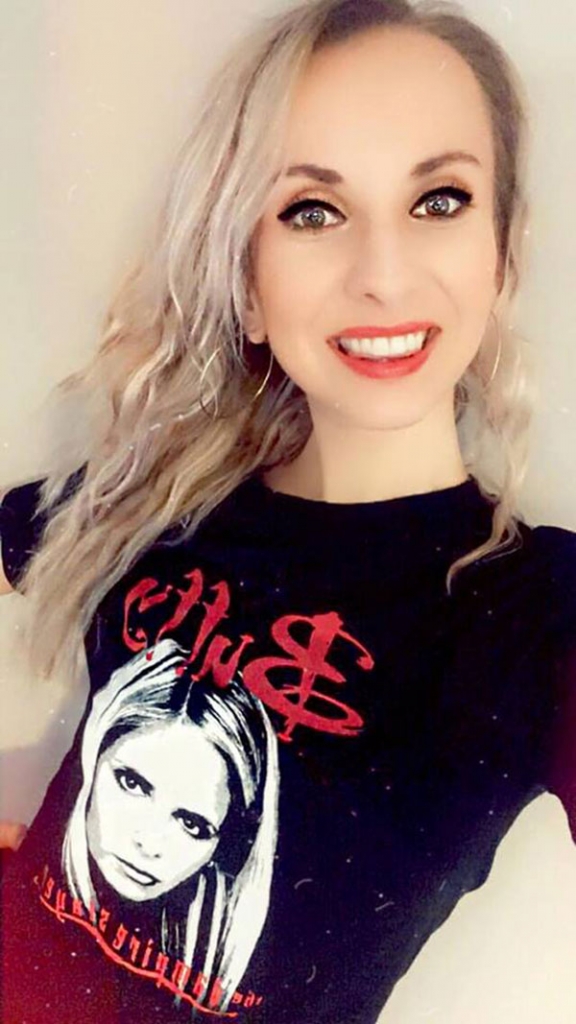 Hors D’oeuvre is a smart, impressive, and stylish short film. Like Midnight Snack before it, Hors D’oeuvre introduces new elements into the DINNERVERSE that shows Svetlichnaya has many surprises up her sleeve. Original characters Oscar and Hamilton are missing from this latest entry, but Svetlichnaya says “I’ve always wanted for all the characters to move freely through the DINNERVERSE. So there is absolutely the opportunity for all of them to return and I certainly would like them to!”

While a return of Oscar and Hamilton would be welcomed, it’s the ability of Svetlichnaya to grow as a filmmaker and consistently evolve the DINNERVERSE into meaningful and entertaining stories that will keep viewers coming back for more. And Hors D’oeuvre does just that.

The film showcases a filmmaker honing her craft to raise her voice, (as well as the voice of the all female cast and crew), to successfully convey a powerful message without saying a word. It’s this louder than words approach that makes Hors D’oeuvre a stand out in the DINNERVERSE and opens the franchise to explore unpredictable and exciting new territory. As far as franchises go, what more could you ask for? 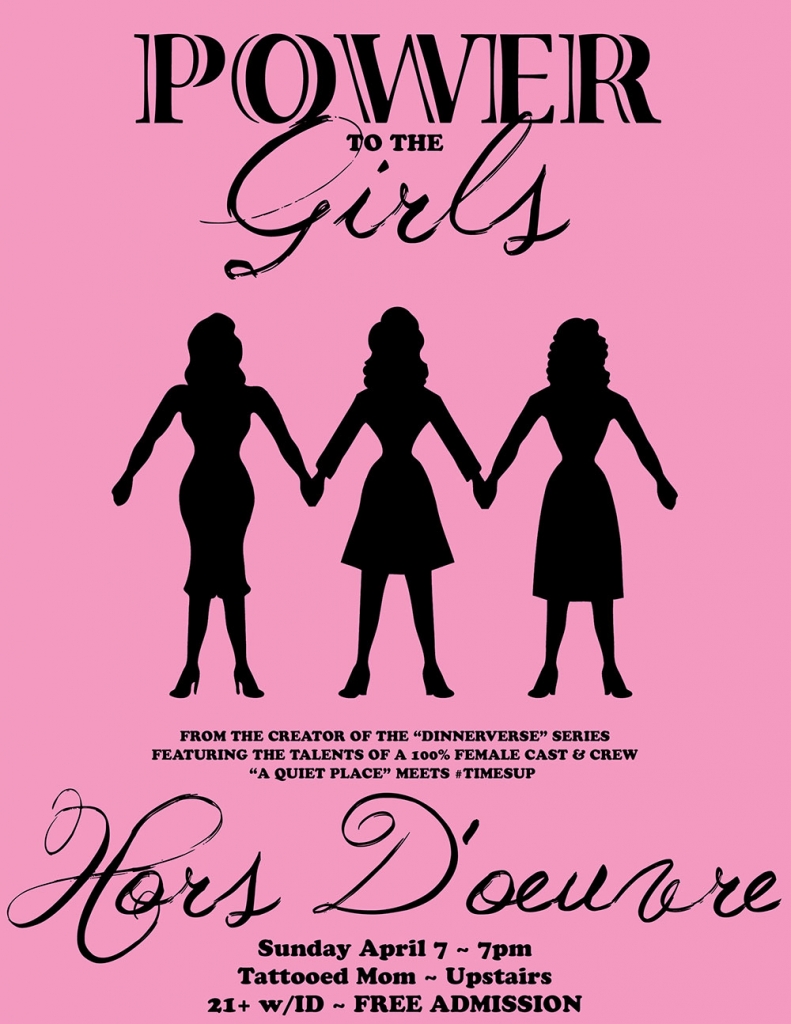 If you’re anywhere near the Philadelphia area you can see the premier of Hors D’oeuvre on April 7 at 7pm at Tattooed Mom. You can watch the 3 previous DINNERVERSE installments on the Svet Studios YouTube channel here.