The Dinnerverse is expanding yet again! “Midnight Snack” marks the fourth installment in the Dinner movie franchise created by Aleksandra Svetlichnaya. 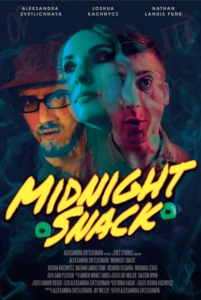 The new horror short Midnight Snack continues to push the boundaries and build upon the world set up by the previous entries Dinner and Dinner 2: Breakfast (read that review here). The third film is currently preparing for production. Responding to the decision to release part 4 before part 3, Svetlichnaya playfully says, “The Dinnerverse is kind of like Star Wars in that way.”

Midnight Snack begins with 2 friends, Oscar and Steven, preparing for a camping trip. But when Oscar forgets to pack marshmallows for the Smores…then what’s the point of going camping? Too distraught to camp without Smores, the trip is cancelled, and the friends decide to camp out in Oscar’s living room instead. Feeling like the boys could use a little supervision, Oscar’s Nana calls somebody to keep an eye on them. Their supervision comes from none other than Dylan (Svetlichnaya) from the previous films. 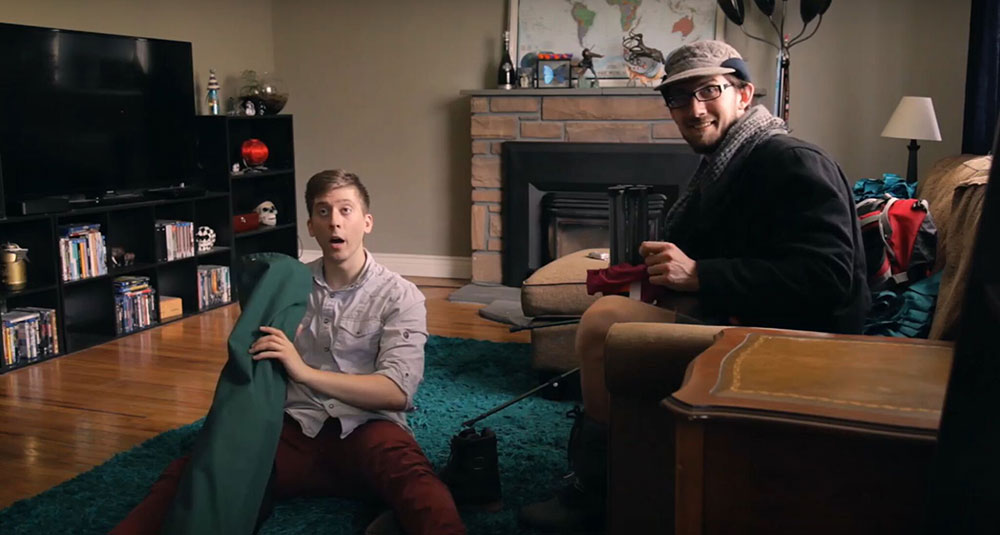 What follows is a hilarious montage of scenes with two of the most incompetent campers ever put on screen, all being awkwardly observed by Dylan. There are several funny send ups such as singing around the campfire (on the couch) and trying to start a campfire in a box… in front of an actual fireplace.

Oscar’s facial expressions are so expressive and funny and play wonderfully opposite the more reserved Steven. Joshua Kachnycz and Nathan Landis Funk work great together as Oscar and Steven. The characters are written to compliment each other, and the two have a strong onscreen chemistry that adds to the humor and charm of ‘Midnight Snack’.

The story continues with Oscar and Steven looking for a game to play, and they stumble across a hidden, magical cube. The short then takes a sudden turn when bodies are swapped and a demon is released — taking over Dylan’s body. 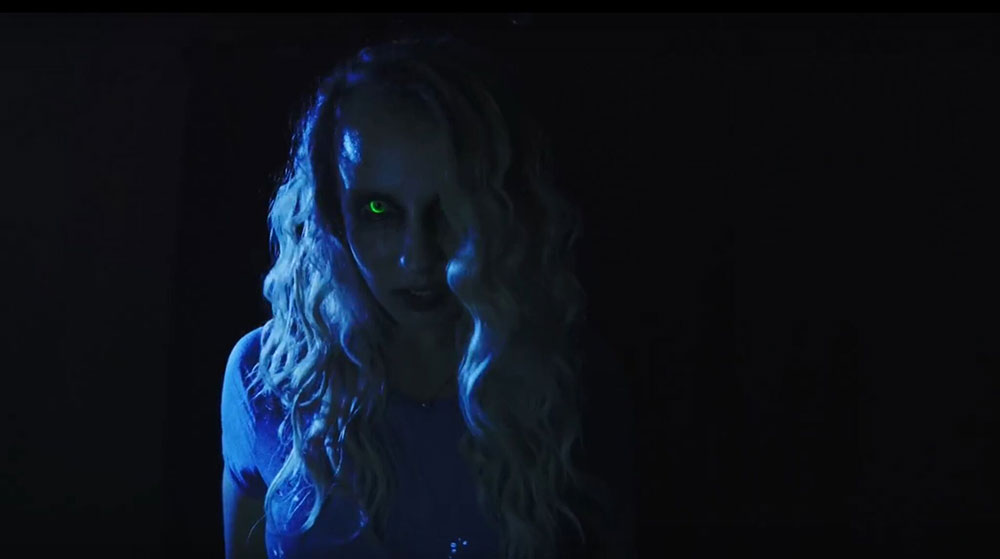 I love the rave-like lighting that illuminates the creepy makeup design by Shawn Sieger for Demon Dylan, as well as the smooth movement combined with quick, jerky head turning that Svetlichnaya gives the character. And where the real Dylan gets swapped to keeps the laughs coming, even when the very creepy and menacing looking Demon Dylan is on screen.

The blend of fantasy with horror and comedy is so much fun to watch in the Dinnerverse, and each entry improves upon the one before.

Svetlichnaya smartly builds on the likable and quirky characters introduced in ‘Dinner’, and these short films are starting to feel like they should be longer. I say that because the cast is so enjoyable to watch, and the ideas and stories in Dinnerverse are getting bigger and more ambitious. This latest installment opens up a new story line that deserves to be explored further, because the there are many new and interesting directions the filmmakers can go in. 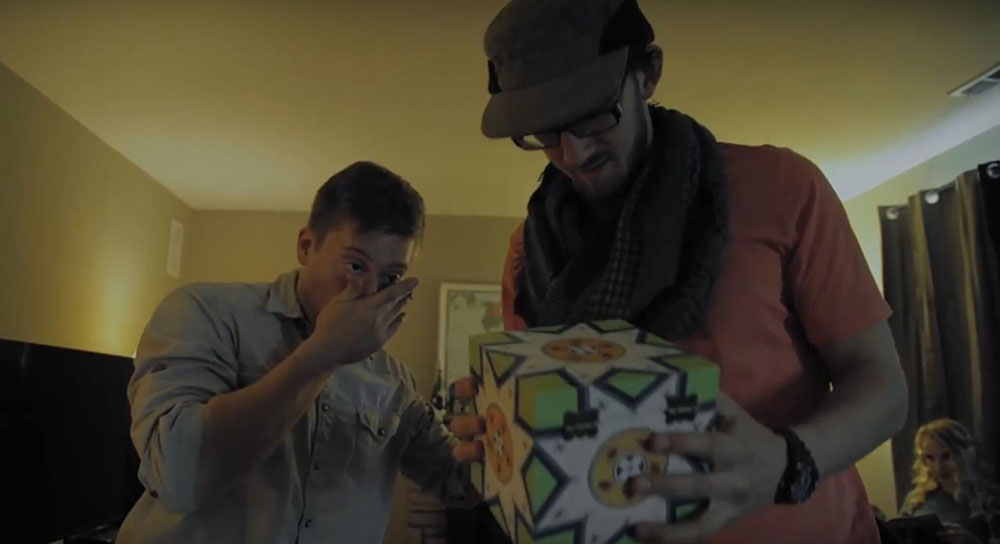 The sense of humor of Aleksandra Svetlichnaya abounds in every scene of Midnight Snack and is successfully carried out by the cast. Even the end credits provide a laugh if you stick around through them.

The Dinnerverse as a whole is a charming, adventure-filled good time full of laughs and surprises, and I say bring on the next course!