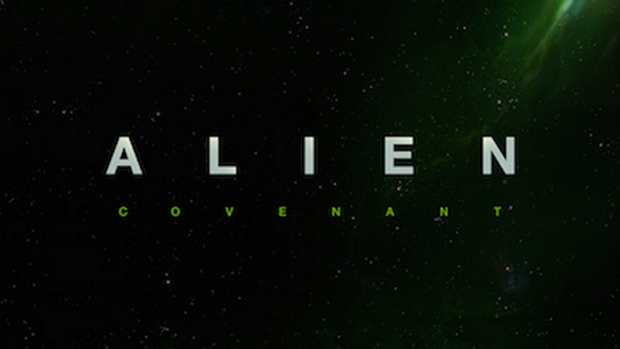 With Alien Covenant’s filming approaching us, we got a taste of how the set will look in these new shots released from AVPGalaxy.net. 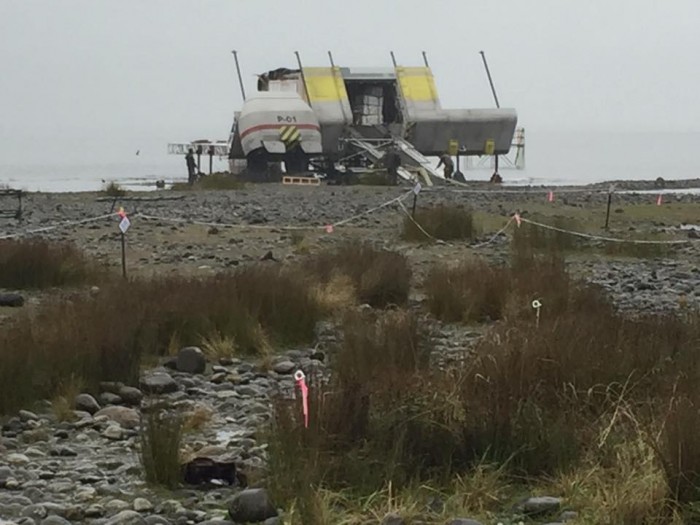 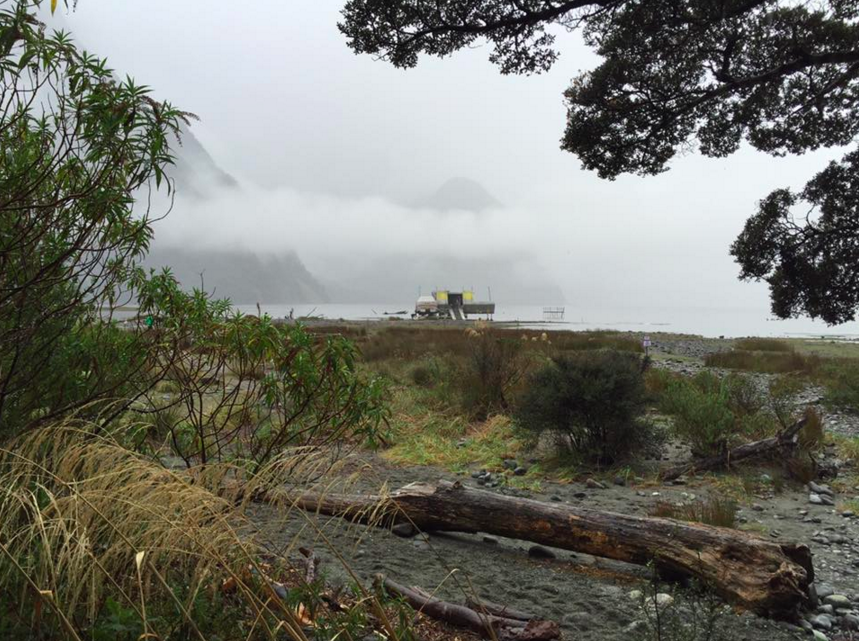 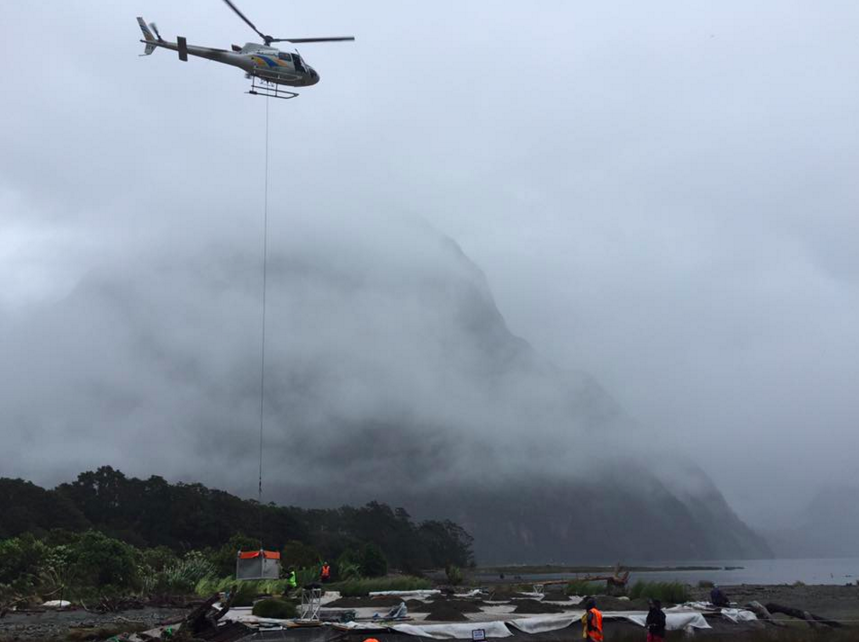 The pics above are from Mitre Peak of S. New Zealand. The crew is apparently creating a space ship for the film.

When the crew of the colony ship Covenant are stranded on a remote planet deep in the galaxy they discover what at first seemed to be an uncharted paradise but is soon revealed to be an evil life-threatening world whose sole inhabitant is David, the survivor of the doomed Prometheus expedition.

Last year (October 21, 2015), cinephiles were treated to “Back to the Future Day” in celebration of the day that Doc and Marty go into the future in Back to the future Part II. Based on the success of that epic event, 20th Century Fox has announced that April 26th will be Alien Day, inspired by the planet LV-426 from the original Alien. This day gives fans of the brilliant franchise a chance to celebrate by attending theatrical screenings, taking part in great contests, and picking up exclusive merchandise. 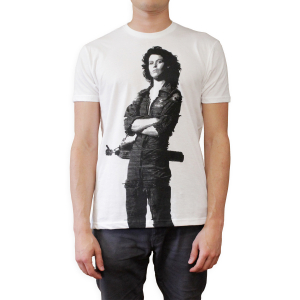 Getting to these screenings would be the ultimate Alien fan destination because you’ll be entitled to receive exclusive Alien merchandise from Mondo (clothes, accessories, posters and records.)! You can get a full list of participating theaters with screenings on Alien Day (also on Saturday, April 30th) right here.

As an additional part of the celebration, Reebok is releasing the limited edition Reebok Alien Stomper, inspired by the shoes Sigourney Weaver wears in Aliens. The shoes will be released on April 26th at Reebok.com and at Reebok stores worldwide. 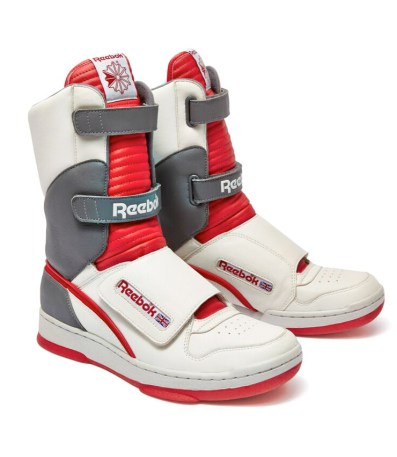 In addition, the mid tops worn by Lance Henriksen as the Android Bishop will also be available for order through Reebok on Alien Day.

But that’s only a small taste of what’s in store for fans. Several retailers are taking advantage of the special celebration to release limited and exclusive merchandise, including DC Entertainment, Fright Rags, Super 7, Loot Crate, Medicom Toy, Hollywood Collectibles, NECA, Funko, Dark Horse Comics, and many others. You can head over to alienanthology.com to sign up for exclusive event news and contest details.