All good things come to an end, and it’s time to wrap our Camp Spookshow series. But we’re going out with a bang — and a hot movie marathon.

First, we talk about the classic camp slasher Madman from 1981. 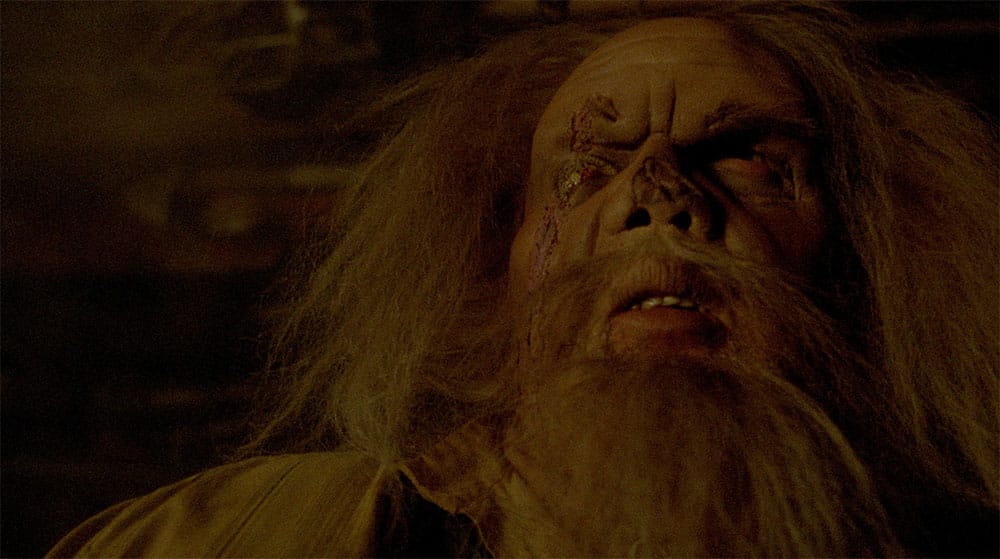 The plot focuses on an axe-wielding murderer named Madman Marz who, after accidentally summoned by a group of campers during a campfire tale, begins to stalk and murder the young adults.

Originally based on the upstate New York urban legend of the Cropsey maniac, the film was conceived by Giannone and producer Gary Sales, both first-time feature filmmakers who had met in college. Their initial premise and main antagonist were changed last-minute due to conflicts with another one of our Camp Spookshow features, The Burning (1981), which featured the Cropsey villain and was in production at the same time.

You can watch Madman for free on Tubi.

The director of a failing summer camp decides to invite campers from ten years ago for a free weekend event, hoping that he can trick them into fixing up the place and also get their families to provide them some financial support. The boys and girls return to the camp and play pranks on each other and try to score with the other campers and the staff.

Then we pack up and head to yet another VERY different Summer Camp, this time from 2016.

This horror film from Spain, directed by Alberto Marini, follows a group of American counselors working at a European summer camp who must fight to survive when a rage-inducing virus infects the children. Our bunkmate this episode is the host of the Hero Movie Podcast, Adam Portrais.

You can watch this Summer Camp as well on Tubi.

Last but not least, we invite you to join Josh, Donny & Professor Smoak as we recap our summer spent at Camp Spookshow!