This week on the podcast, we remember a campy 80’s slasher film and review a recent hard-hitting horror film that’s impossible to forget. 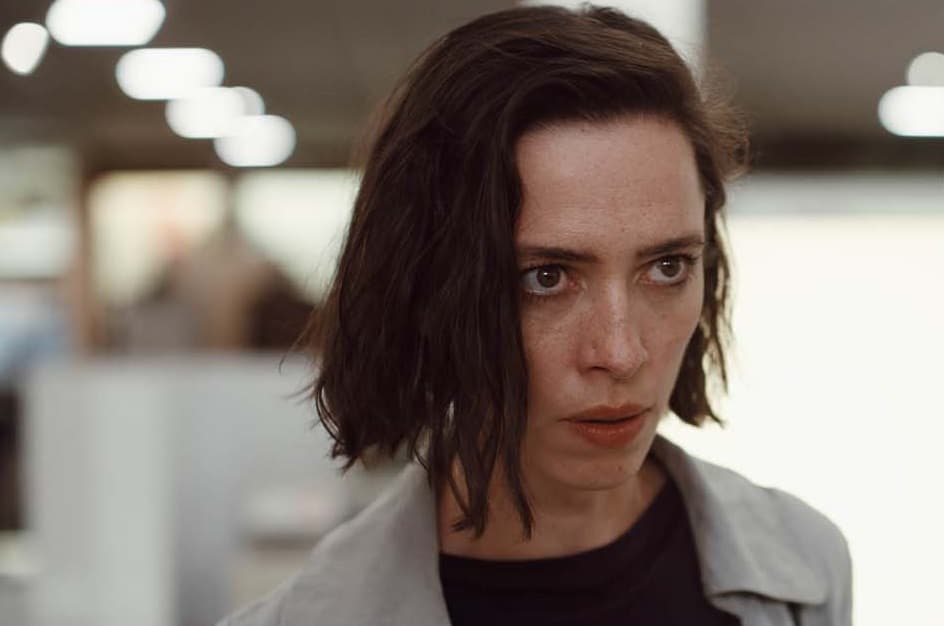 EPISODE SUMMARY
We talk a lot about horror movie franchises. It is hard not to when old favorites keep getting redone. Just this year has seen new entries from Scream and Texas Chainsaw Massacre. There has also been a trailer for Halloween Ends whose creative team is also working on a trilogy for The Exorcist.

One horror franchise that recently made its return was V/H/S. Combining found footage with the anthology format of the series, V/H/S/94 was a strong return. It was praised by critics and audiences, and it is not a surprise that another installment is set to come out. What may catch some off guard is how soon V/H/S/99 will be released. We discuss the new movie in particular and the entire franchise overall.

Then it’s on to our retro review.

The 1980s are one of the best decades when it comes to horror. This is especially true of slashers and B-horror. Just one look at the amazing poster for Slaughter High will convince someone that this is one of those dumb fun slashers. Things did not work out quite as we expected, but did we end up enjoying it?

Did Harry Manfredini actually do a better job here than with Friday the 13th? We also try to figure out what time April Fool’s Day actually ends. 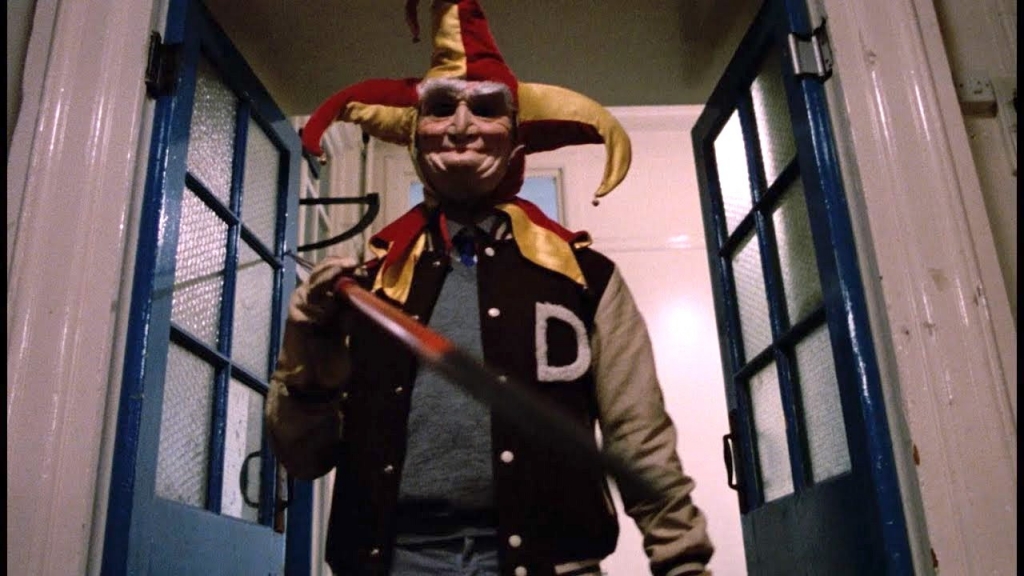 After that, we move on to our new movie spotlight.

Resurrection is a heavy movie that has no issues making audiences feel uncomfortable.

Rebecca Hall and Tim Roth turn in a pair of amazing performances while the atmospheric film does not allow audiences to turn away. It also has one of the most memorable endings you will see this year.

Does it go too far? Will the audience come out feeling entertained or sickened?

You can rent Resurrection on Apple TV or Vudu. Slaughter High is free to watch on Tubi.