This week on the podcast, Camp Spookshow heats up as we gather ’round the campfire to discuss the legendary 80’s slasher “The Burning”.

We’re spending the summer at Camp Spookshow with Josh’s choice, “The Burning” (1981)! We have a fun talk about one of the best summer camp slashers ever produced.

Through August 8th, we’re bringing you summer camp-themed episodes every week, from horror to cult flicks! We set up camp with the meta-horror movie You Might Be the Killer. Then we served up the 1979 Canadian comedy classic Meatballs. Now, we’re heating things up with the 1981 slasher film The Burning based on the New York urban legend of the Cropsey maniac.

We compare this one to some of the other great camp horror movies and discuss the film debut of a few future stars.

At summer camp, some teenagers pull a prank on the camp’s caretaker, Cropsy (Lou David). But the joke goes terribly wrong, and the teens leave Cropsy for dead after setting him on fire. A few years later, the burned and disfigured caretaker returns to camp equipped with his trusty shears, ready to unleash his particular brand of vengeance on a whole new group of teens.

Join us around the campfire as we chat about The Burning! 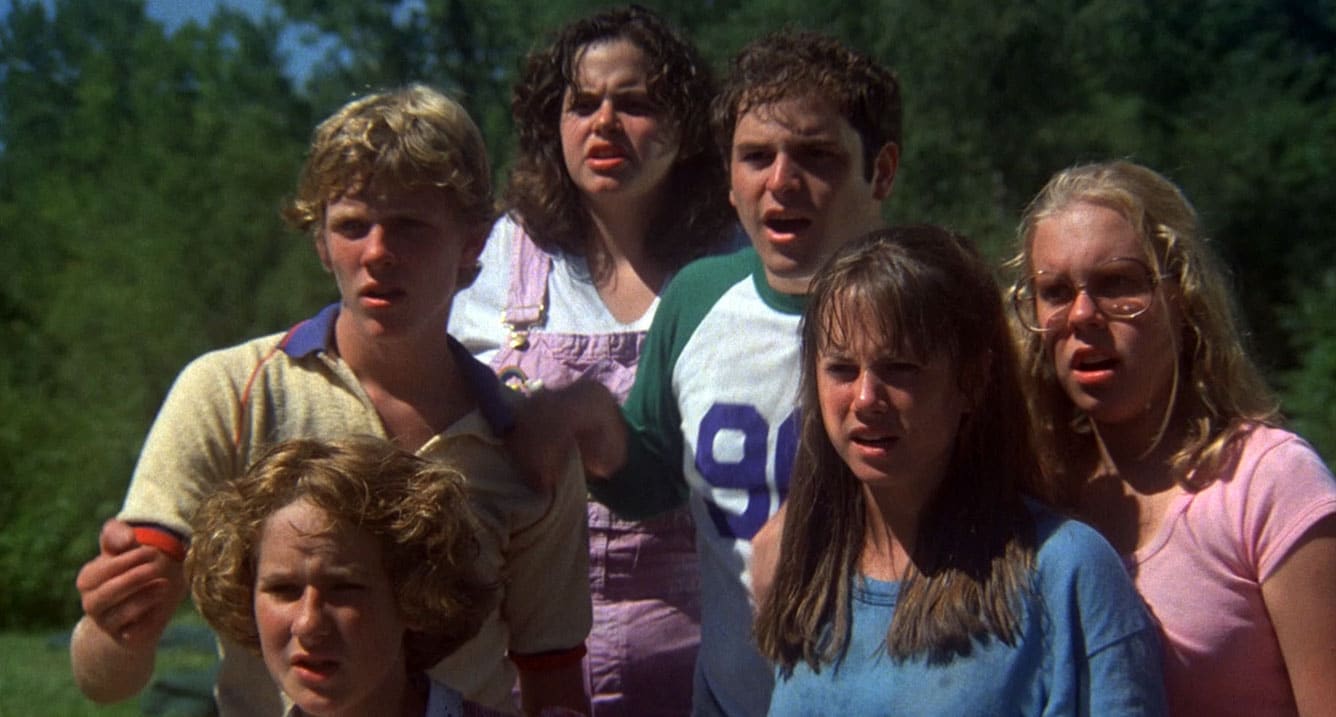 Watch the trailer for The Burning here. You can stream it for free on Shudder or Tubi.