This week, we leave summer camp and head to another iconic cabin in the woods for the influential cult classic “The Evil Dead”.

Our first show post-Camp Spookshow is an all-time classic, “The Evil Dead” from 1981! Join the whole Spookshow gang as we take a deep look at this Sam Raimi-directed movie that not only influenced 1980’s horror, but pretty much everything that has come since!

The film focuses on five college students vacationing in an isolated cabin in a remote wooded area. They find an audio tape that, when played, releases a legion of demons and spirits, resulting in an onslaught of increasingly gory mayhem.

Principal photography took place on location in a remote cabin located in Morristown, Tennessee, in a difficult filming process that proved extremely uncomfortable for the cast and crew. After debuting at Cannes, Horror author Stephen King gave a rave review of the film, which resulted in New Line Cinema acquiring its distribution rights.

Both early and later critical reception was universally positive, and the film has developed a reputation as one of the most significant cult films.

Join us as we discuss one of the greatest horror films of all time and one of the most successful independent films. 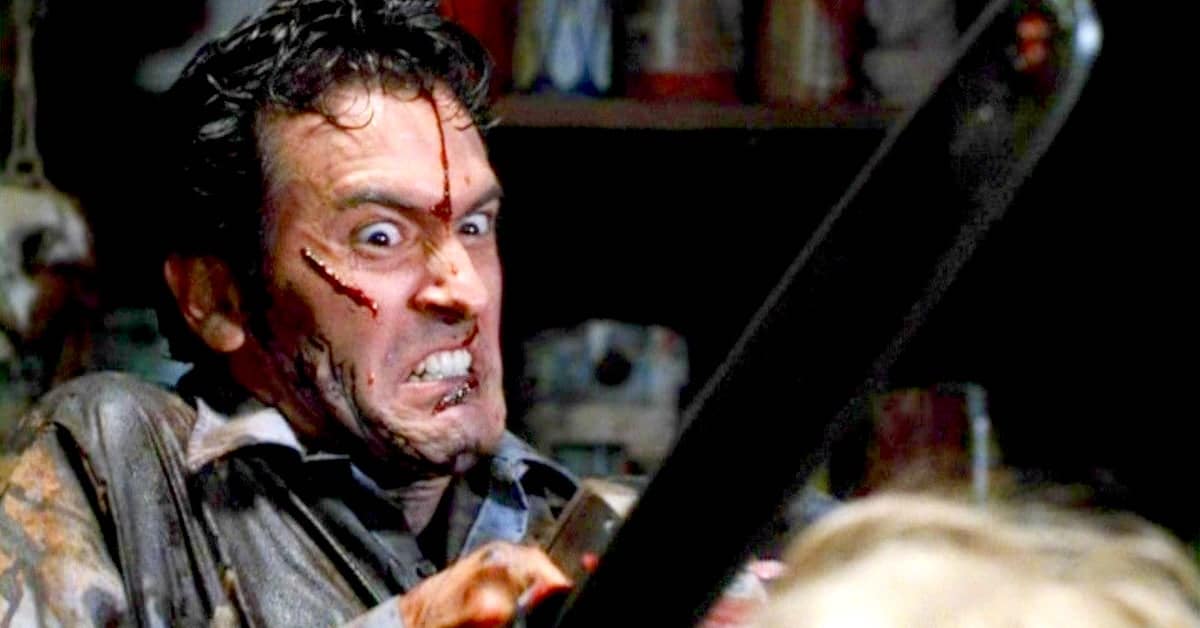 Watch the trailer right here. You can stream the movie for free on Tubi.