It is so unbelievable that this film exists that you have to watch it — just to set your lowest bar or expectation. 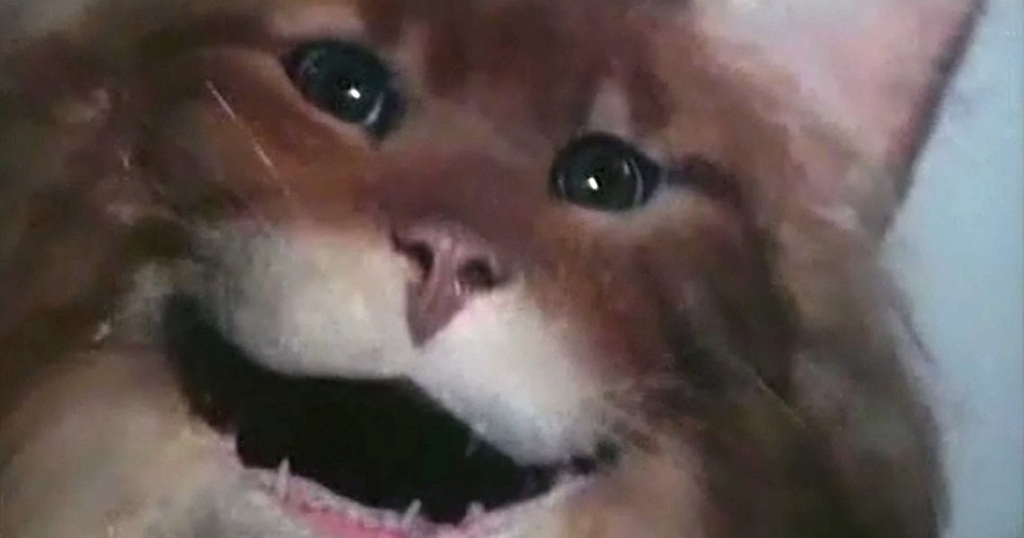 A genetically modified cat finds its way onto a fleeing yacht and wreaks havoc on the crew. Let’s dig into 1988’s “Uninvited” directed by Greydon Clark!

This is such a horseshit premise. Anyone who tells you it’s “original” or “different” has no sense of originality.

I will concede, however, that when watching a schlock film from the golden era of horror, originality isn’t always a factor for a fun or enjoyable film.

If you’re scared of tabby cats and hand puppets, then you’ll find this film completely terrifying.

Before I keep shitting on this low budget (reportedly $200k, $75 of which went to the three veteran actors: Gulager, Kennedy, and Cord), I will say that it probably took a mountainous DIY effort to achieve some of these shots. 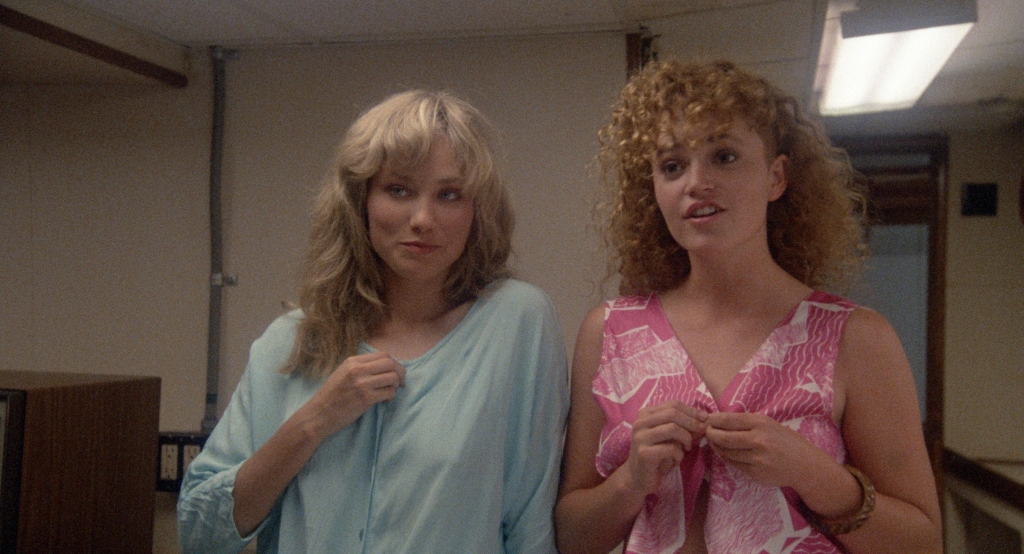 Filled with terrible writing, dreadful acting, the worst fight choreography committed to film, awful miniatures, and haggard special effects, there isn’t much to “love” about this film.

There’s plenty to laugh at, and it is no surprise that it got the Riff Trax treatment. It deserves that.

I’m unsure which ending Shudder has (Vinegar Syndrome included an alternate ending in their release), but it is beyond words. The fact that it’s not a spoof… you have to watch for yourself.

Turn it on, holler at the screen, laugh with friends, and have as much fun as possible. There’s no other way to survive this.

Shari Shattuck was in an early Dig, Death Spa.

George Kennedy is more recognizable for spoofs like the Naked Gun films and for acting alongside Clint Eastwood and Paul Newman (Cool Hand Luke).

The legendary Clu Gulager, who passed away just this month at the age of 93, was Burt in my favorite film of all time: Return of the Living Dead.

Clare Carey (Bobbie), who made a close second in the heartthrob section thanks to some proper eighties workout gear, starred as Gemma in one of my favorite Digs and films from my childhood, Waxwork. 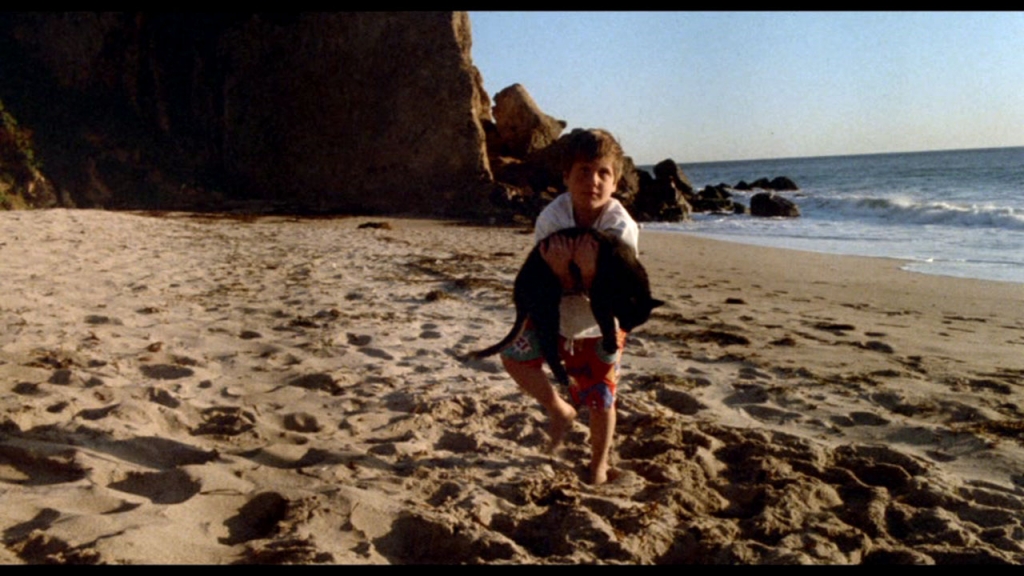 Greydon Clark may have written the book on gratuitous movies. On recycled paper with some scribbles on it, of course.

Since I’ve covered Death Spa, Shari Shattuck has had a place in my book. Her role here is less ominous and more schlock, but she’s still singularly beautiful.

A sequel was set up with the ending I watched, but nothing else escaped the lab.

The stoic folks at Vinegar Syndrome released a Blu-Ray with a new 4k scan from the original 35mm print. You can stream it on Shudder, Tubi, The Roku Channel, Amazon’s Freevee, Plex, and Flix Fling.