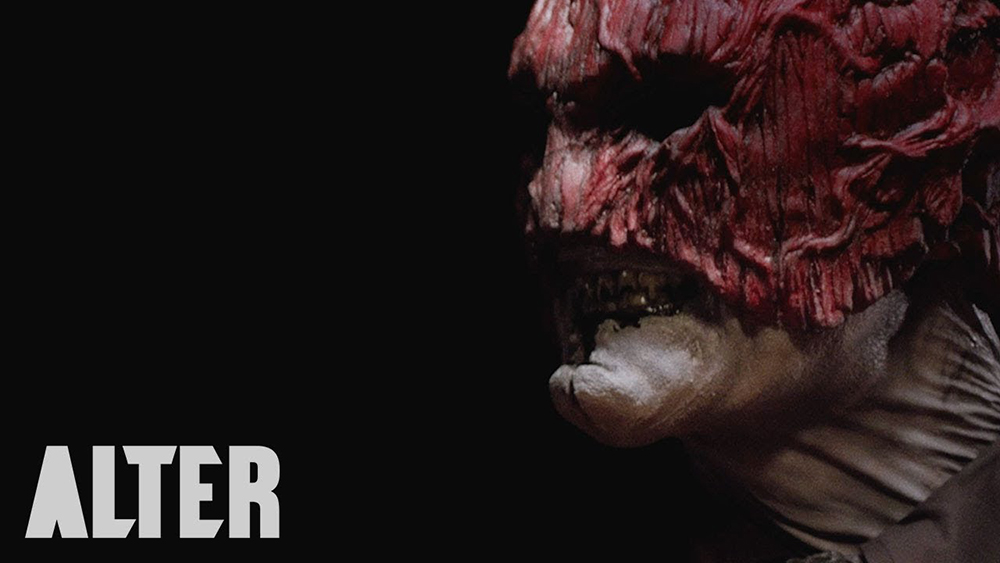 I recently received an email from ALTER letting me know about their newest horror series “The Outer Darkness” from director Ben Franklin and Anthony Melton (“The Birch”). ALTER is a division of the global content studio Gunpowder & Sky, and it’s the first premium horror entertainment brand that reaches across all platforms, giving voice to emerging, diverse and established filmmakers.

From 90 seconds to 90 minutes formats, ALTER acquires and showcases (and will later create) brilliant innovative stories from both the world’s best established filmmakers and the most exciting up-and-coming creators.

The platform, which launched in August 2018 and has already built a growing fanbase, offers a huge range of cinematic horror shorts from across the globe and across the sub-genres that scare and intrigue in equal measure. They have curators in LA, NY, London, and my hometown of Austin who look for the shorts that explore the everyday threats, primal fears and modern anxieties of life through the horror lens — while also encouraging conversation on their social platforms. 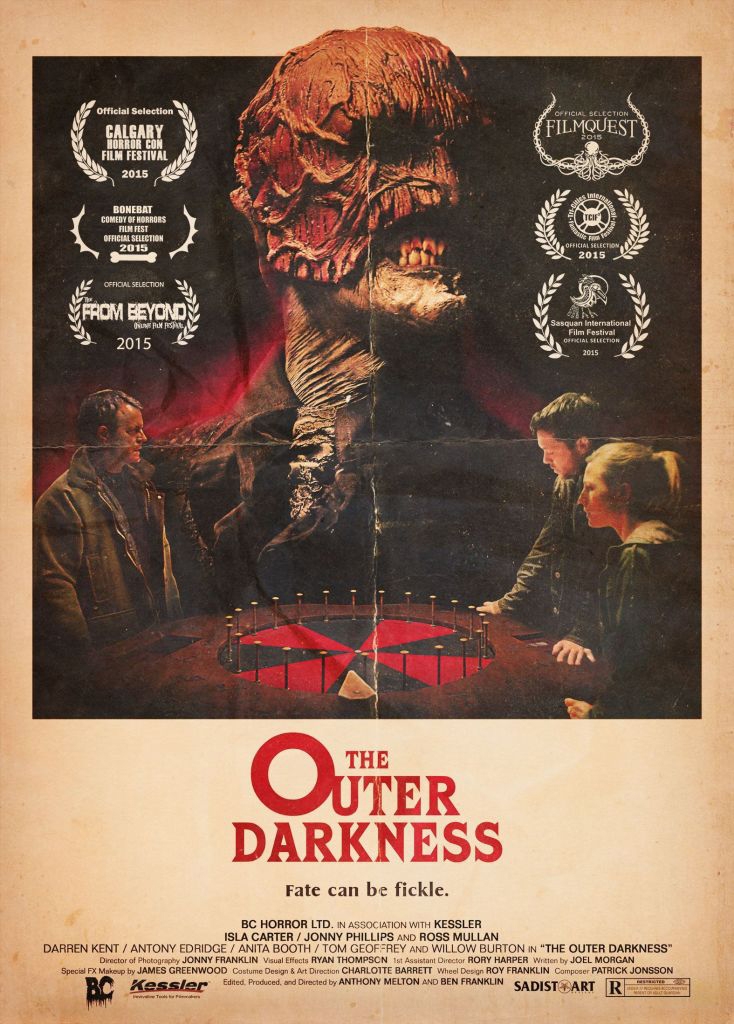 “The Outer Darkness” is a three-part web series, with each episode only around 7-8 minutes long. The series revolves around a group of troubled individuals who meet Friday evenings at the Lynnsmouth Community Centre to take part in a support group led by Father Jonathan Crowe. Together, they share their stories with each other — tales of strange occurrences, horrific events and bizarre encounters that have scarred their lives. Tonight, a young tormented woman called Jenny will share a story of her experience with a game of chance that sealed the fate of her family.

Franklin and Melton, the filmmakers behind this impressive series, are a directing and producing duo with 15 short film projects under the belt. Their supernatural horror ‘The Birch’ accumulated over 35 million views for Crypt TV, and went onto receive a Webby Award in the Drama category. The film toured festivals worldwide, finishing at Tribeca Film Festival in April, where Ben and Anthony took part in a live-streamed Q&A on-stage, alongside renowned horror filmmaker Eli Roth. In 2017 Ben and Anthony directed the short ‘Don’t Go Down to Wildor’ for FOX Digital, which went on to play at Canneseries and win ‘Best Horror Short’ at HollyShorts Film Festival. Their most recent found-footage horror ‘The Nest’ was made as part of the V/H/S horror franchise, and is due for release over Halloween on social media.

All of their films have been critically praised (by festival audiences, online viewers and popular film blogs) for their use of practical makeup, Hollywood standard aesthetics and unconventional storytelling. “The Outer Darkness” is certainly no exception.

Beginning with a really creative and interesting premise,  the 22-minute short film is well written and well acted. It also looks incredible. The practical and makeup effects are outstanding and as good as anything you’d see in a big budget horror feature. Not only is the creature design well executed, but it’s also unique and exceedingly creepy. The ending definitely leaves you hungry for more, and there’s so much potential here for more great stories centered around this group of ordinary people plagued by extraordinary — and deeply disturbing — events.

You can easily watch the full series in one short sitting, and I guarantee you’ll be hooked as soon as you start watching. Check it out in its entirety below. And be sure to explore all the great highly original and exceptionally made films available via ALTER.