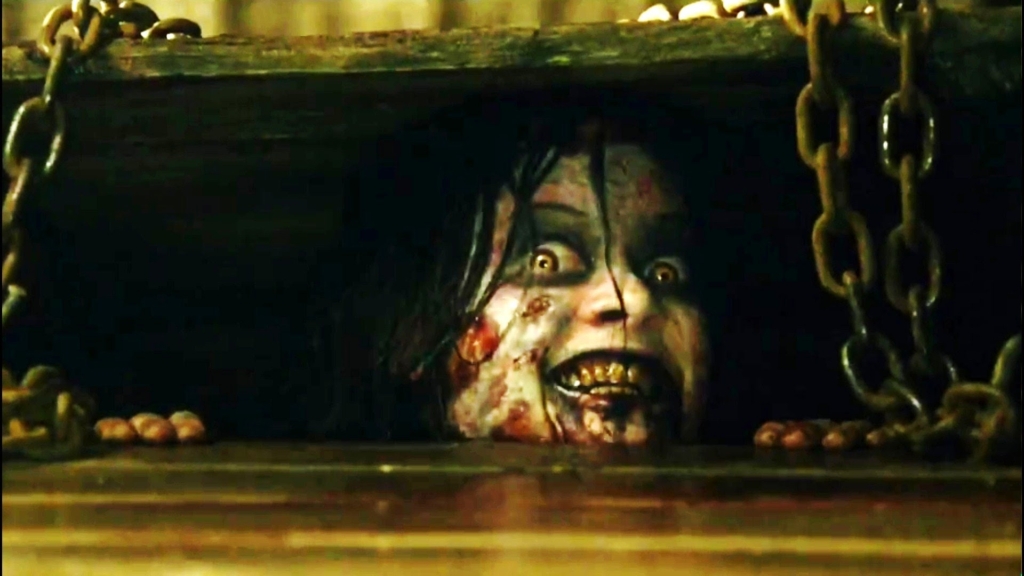 During a recent press junket to promote Don’t Breathe, director Fede Alvarez let a gem out regarding his version of Evil Dead. It seems as there is an Extended, Unrated cut of the film coming soon. Here is the direct quotes from Fede Alvarez during the interview…

“I’ll give you the news exclusively because no one [knows] yet, but the extended cut [of Evil Dead] will be coming out on Blu-ray. It sounds like it will be available just in time for Halloween,” Alvarez tells the site. 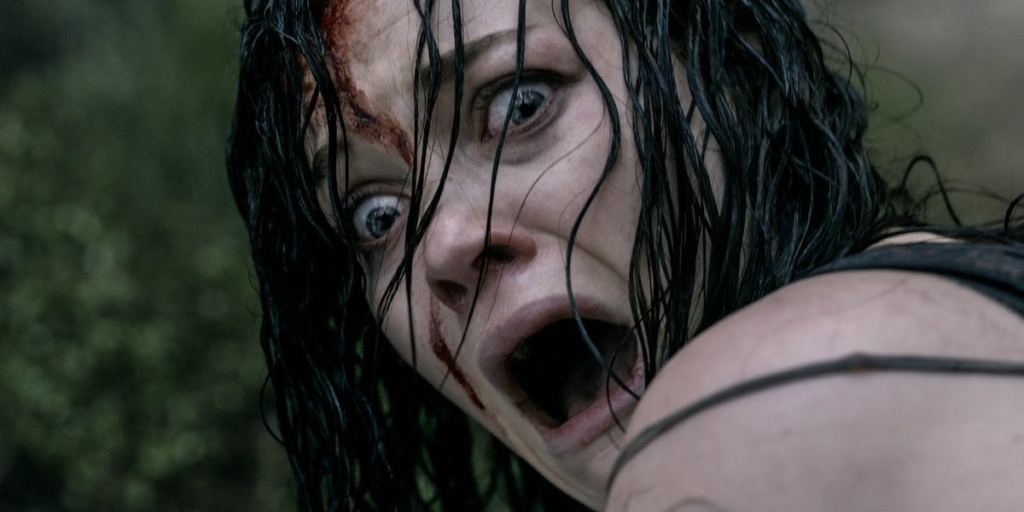 “I think that what was released in theaters is the best version of the film, but there are many deleted scenes that will be in the Blu-ray when it comes out that I really wanted people to see. [The additional scenes] really help us to understand more about the characters. There [was a lot of footage trimmed from] the film to maintain its tension. [Evil Dead] moves fast, and there is constantly something going on so we had to keep [moving]. It was inevitable that some things [were lost along the way].”

So it looks as though it’ll be released in time for Halloween. We will keep you updated as more information becomes available.