AHS: From Murder House to the White House

American Horror Story Season 7 Will Take On the 2016 Election

American Horror Story, as you readers know, has been renewed for three more seasons. The most current upcoming season, Season 7, has also been reported to have already locked down Sarah Paulson and Evan Peters, despite a plot for the season still remaining unknown [to the public]. Until now…

Now news breaks the upcoming seventh season will in fact be about the very real and very recent 2016 election. This is a theme I slightly predicted after series creator Ryan Murphy teased the season would be a “modern day story”. 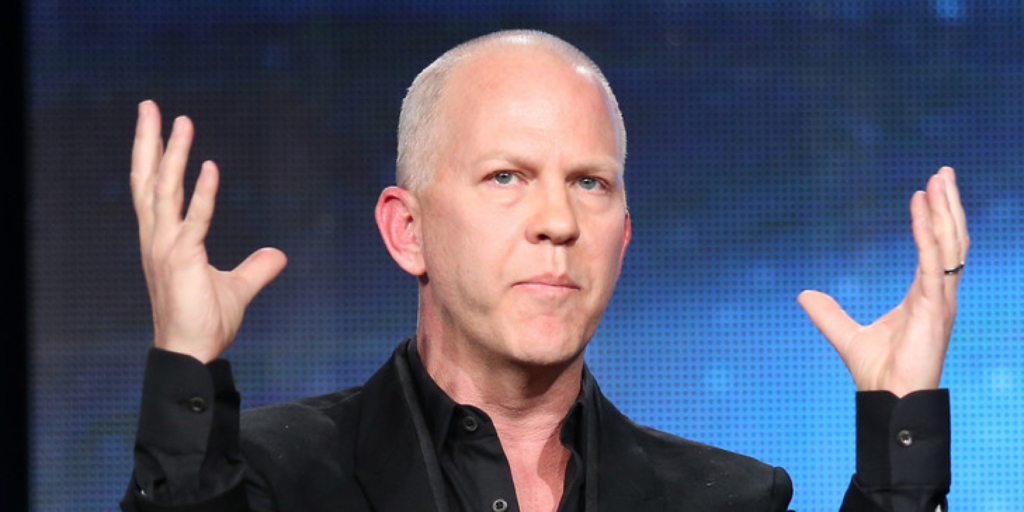 “Well, I don’t have a title, but the season we begin shooting in June is going to be about the election that we just went through.” Murphy then continued, “So I think that will be interesting for a lot of people.”

Interestingly enough, the 2016 election was already homaged on another hit on ANOTHER network. ABC’s SCANDAL was confirmed via series star Bellamy Young by E! to have paid homage to the historical event during a past interview with the network’s own Kristin dos Santos. “I think there is no way not to be inspired by life as it is right now in the race because it’s such supreme entertainment in its own right.” Young then continued, “This election is incredibly important. It’s no coincidence that [SCANDAL executive producer Shonda Rhimes has] set up a platform to respond.” When asked by Cohen if Season 7 would feature a Trump character, Murphy’s answer was, “Maybe”. Who’d play Trump if he IS featured? Well, that wasn’t revealed. But one could only speculate Denis O’Hare [though his return hasn’t been confirmed as of yet] or Evan Peters might be dirtied up with the Cheeto dust very soon.

Of course, Ryan Murphy may decide to depict the election differently, making two females run against each other [for the presidency], making one the Hilary and the other the Trump. Or, Murphy may simply decide to cast an entirely new actor to portray the media staple, as he has previously cast other big names for roles in the series, such as Lady Gaga and Finn Wittrock.

As previously stated, a title is yet to have been released and shooting for the season will begin this June. I  can only imagine how this will be perceived.